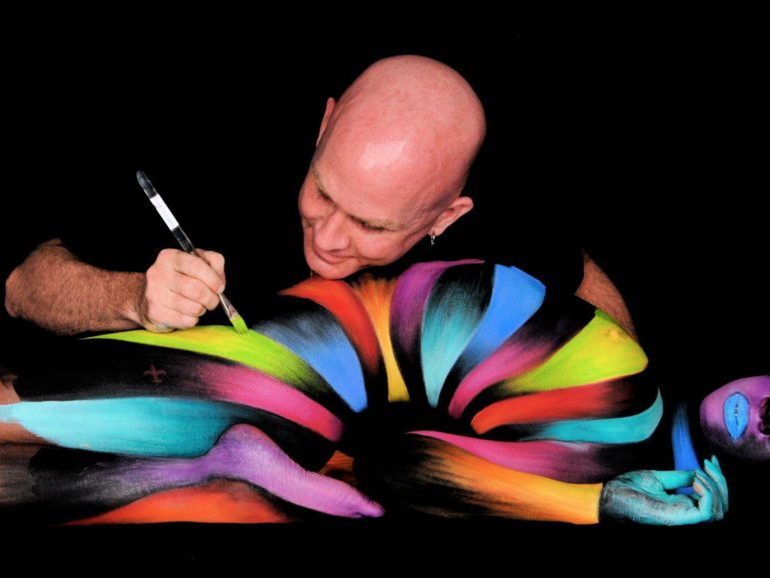 Body painting has been around for thousands of years with the use of clay and other natural pigments often in ceremonies by almost every tribe of people around the world. This has in a way has led to the modern use of cosmetics and makeup but on a more conservative scale.

Since the 1960’s there has been a revival of the body painting due in part to the changing attitudes of how we view the body in the main stream media.

Craig Tracy is probably the most well know artist working in the area of body painting.

Living in New Orleans, United States, Craig has been an artist from childhood from when he was given the freedom and encouragement to follow his passions by his parents who could be best described as working class hippies. 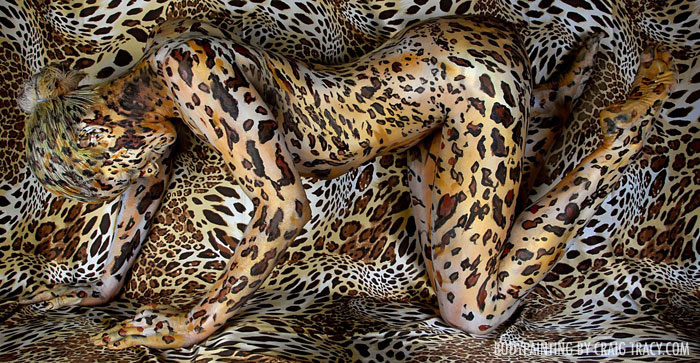 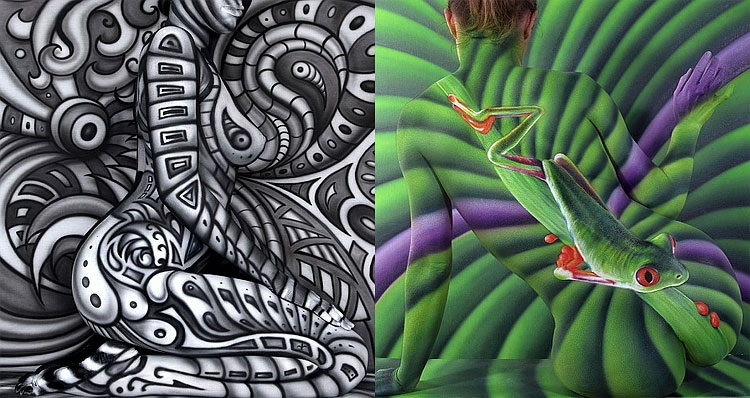 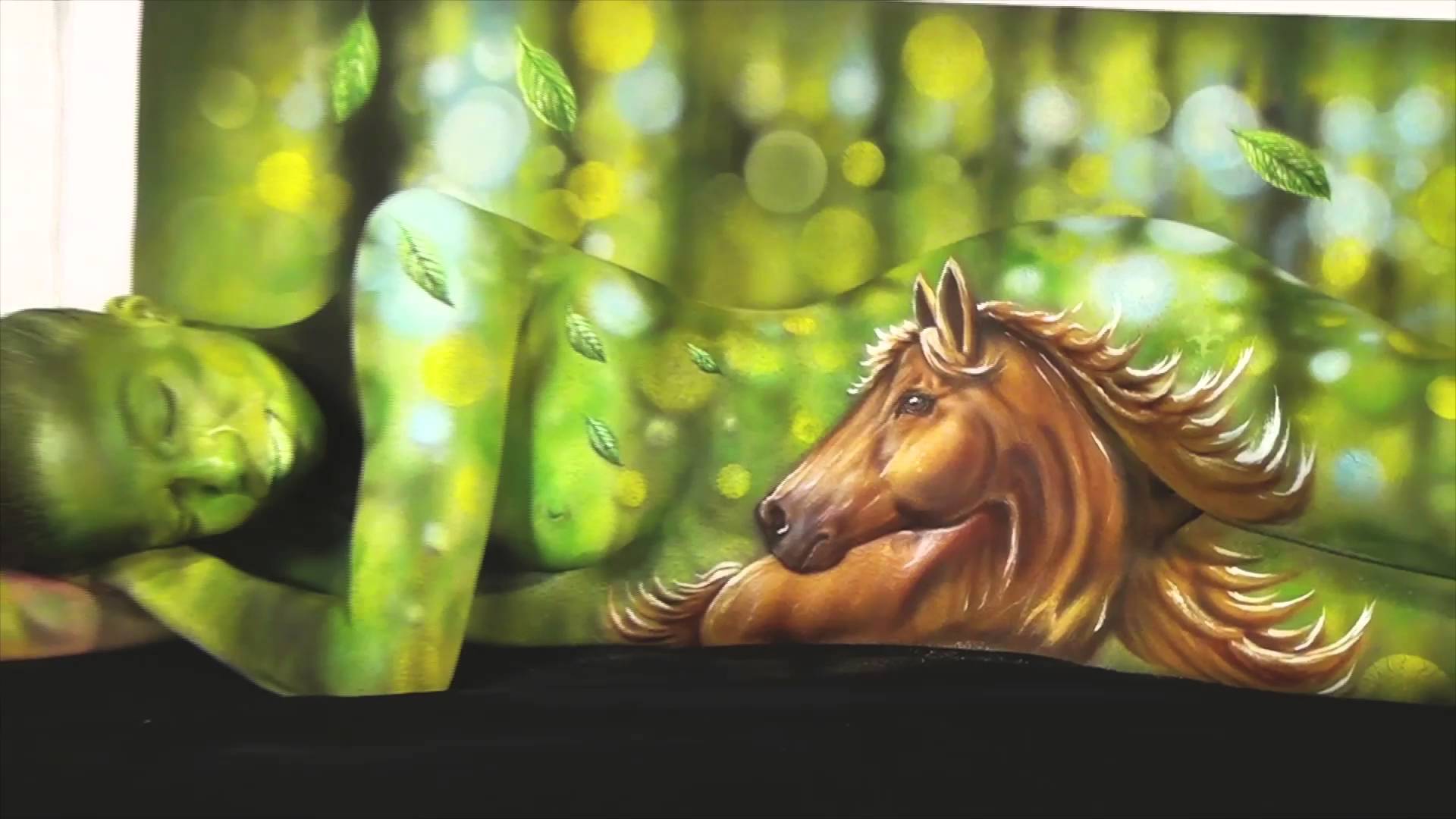 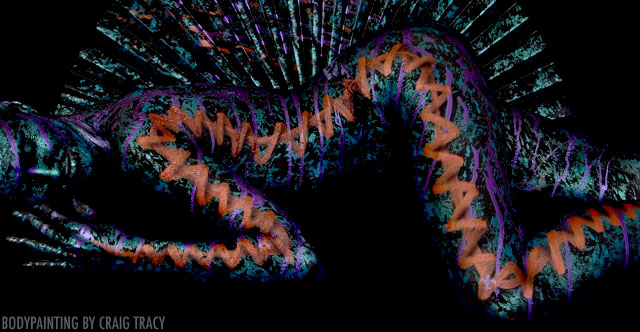 His early years were filled with drawings and paintings but it was when he got an airbrush from his parents for his 15th birthday, it set the way he was going to work for the next 20 years. 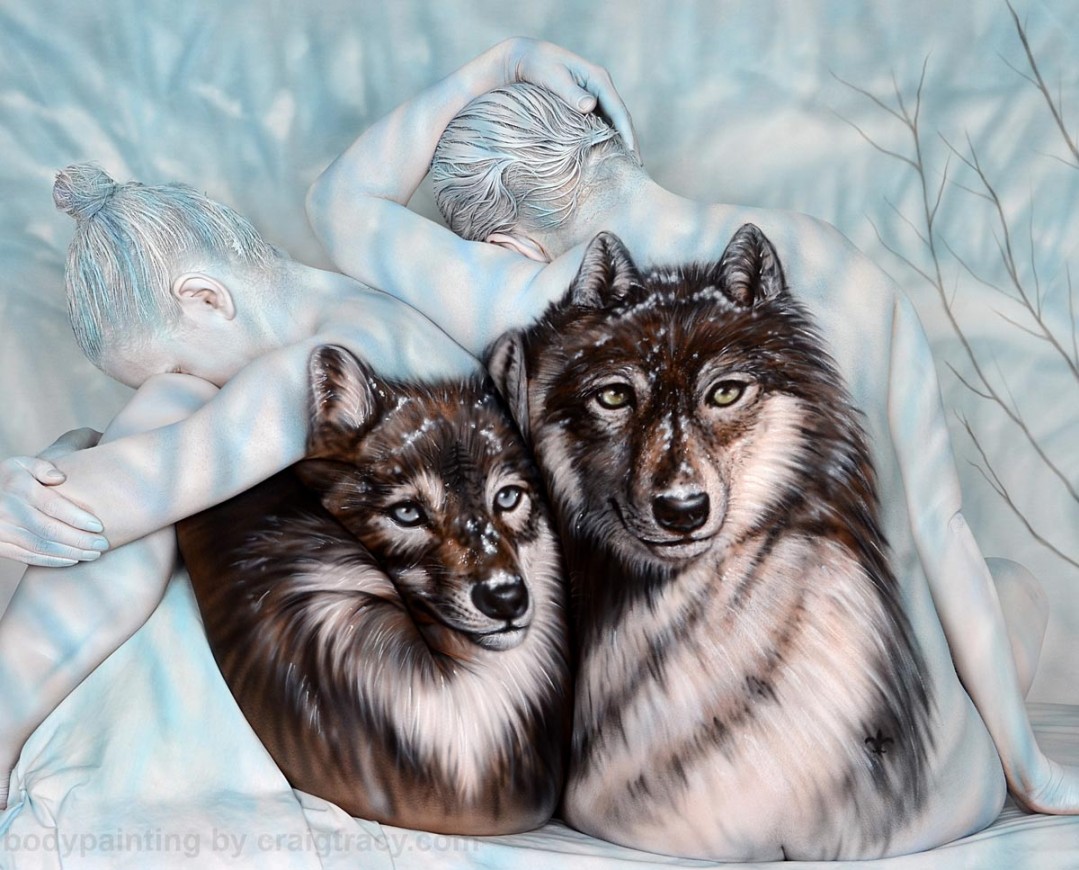 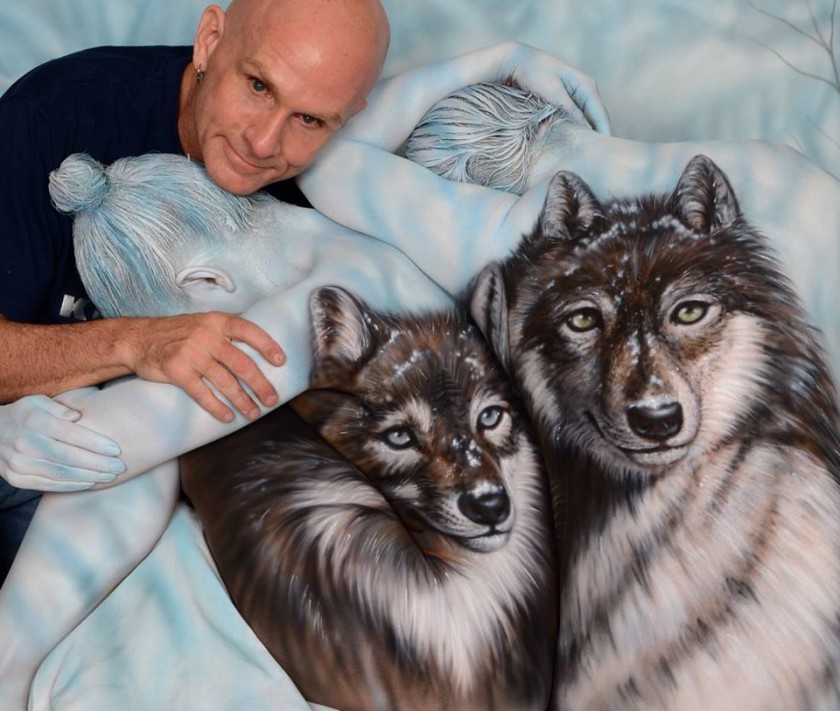 Craig said, that it was when he painted his first face that it really clicked with him and later he realized he’d falling in love with body painting, though It took him a further 5 or 6 years before he took the subject seriously. 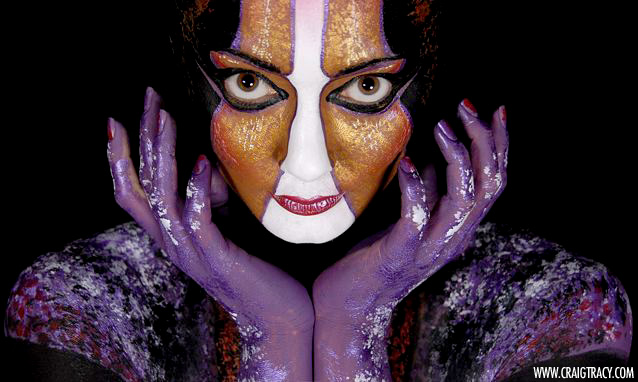 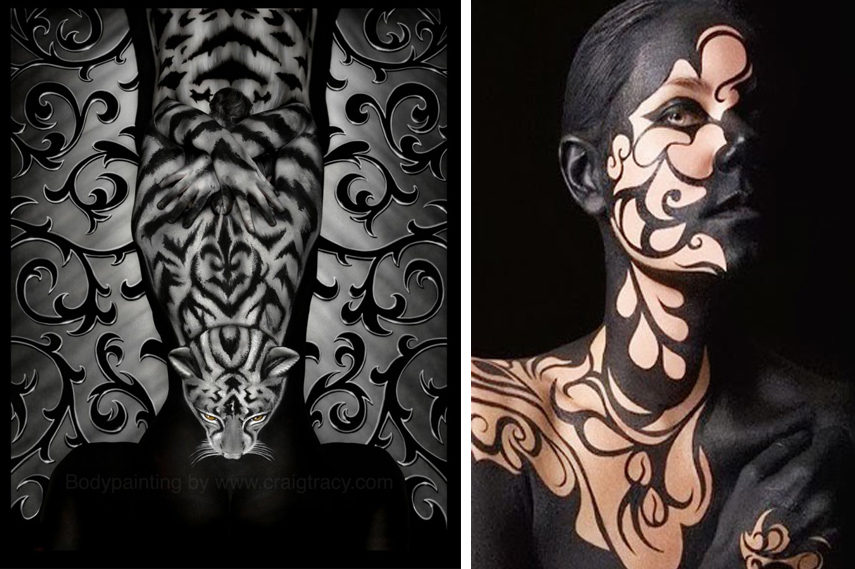 Thought the internet, he discovered other artists that he admired and studied their work and then developed his own ideas.

This led to his first series of 15 pieces called “the nature series” which was well received and some of the piece became iconic works in their own right and Craig has become one of the leading artists in this field.

Most Magical Places to View Auroras Around The World