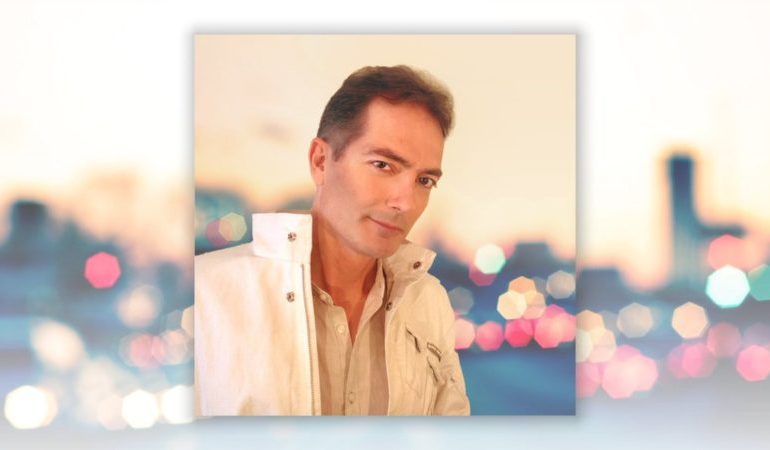 Pioneer in the pop music of the province of Cadiz from very young militated in several formations of success.
In the ’80s he studied telecommunications engineering at the Universidad Politécnica de Madrid while he was in charge of his musical training at the Music Conservatory. Alternating with live performances, he soon began working as a sound technician and producer in several studios in Andalusia and Madrid, where he lived in first person “the Madrilenian move”.

In the 90’s, in Jerez, he founded the company Publimáster (with Sound Studio, Record Label and Musical Editorial) and focused on artistic production and advertising, working with the most important artists of Cadiz and with numerous companies, Radio and national television channels.

In 2008 he created the 12doce music producer of the GRC business group, established his business structure and developed several projects related to the integral production of artists and shows: record label, music publisher, recording studios, video and TV producer, set, sound And lighting for direct…

Currently he is immersed in his new album and publishing project “Andalucía Chill”.

Under this brand continues his work as a composer, musician, arranger, artistic producer and sound engineer from his company Publimáster (Publimáster Discos, Publimáster Ediciones Musicales and Publimáster Estudios).