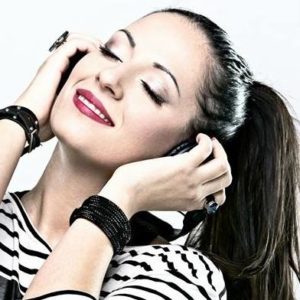 Her work is fully supported by world known artists, Djs and Promoters 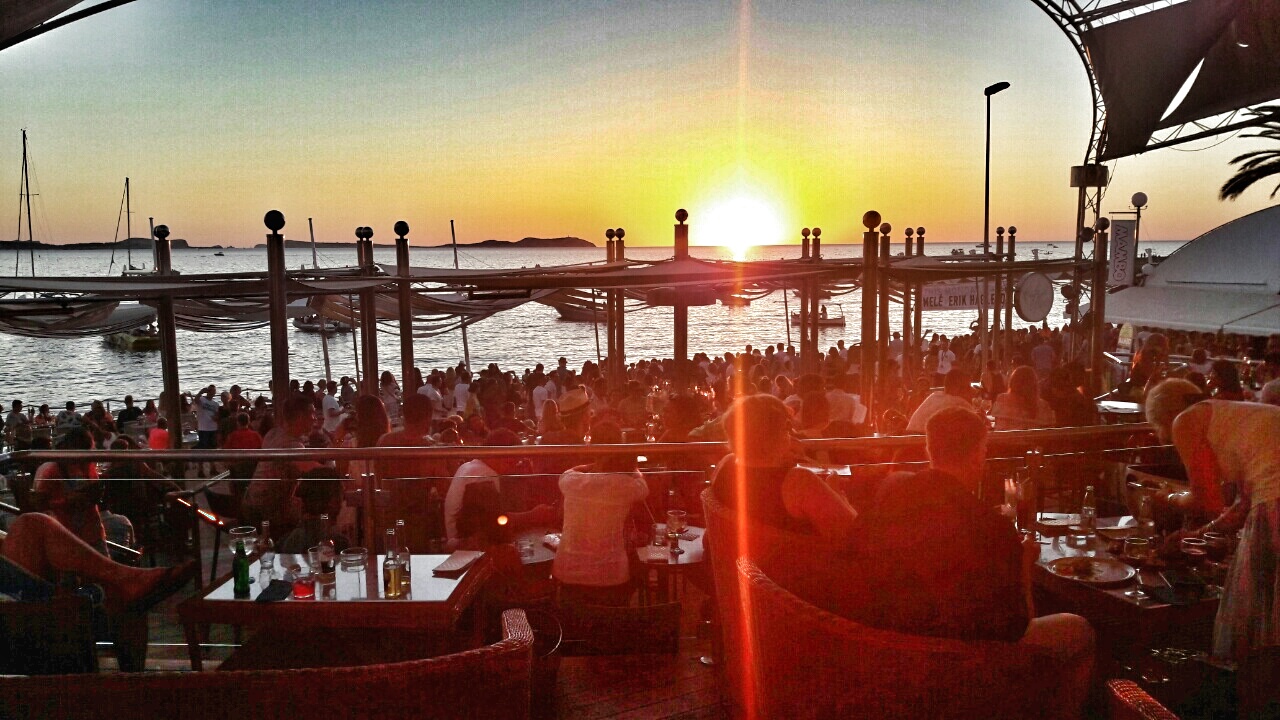 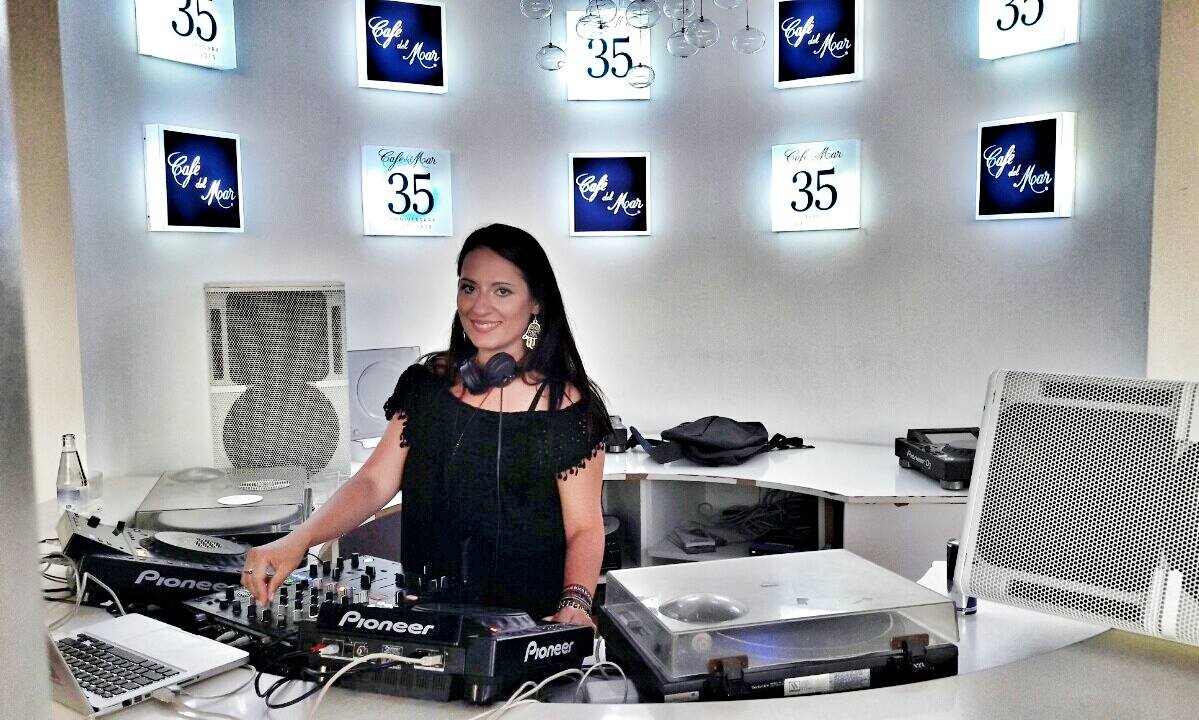 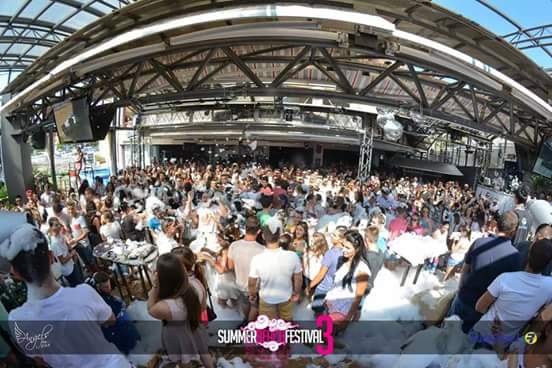 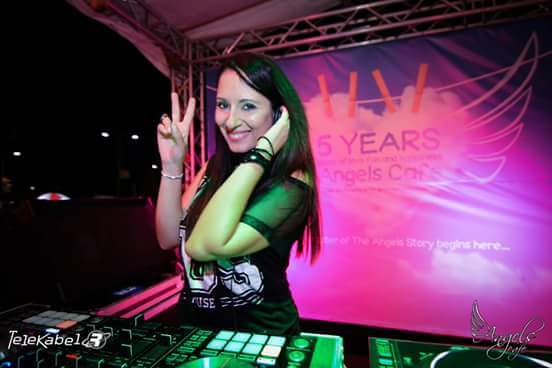 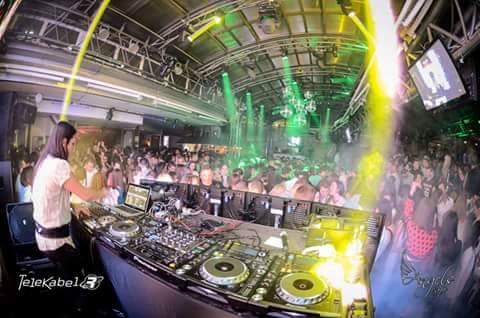 She is also one of the EXCLUSIVE Djs for Radio BUDDHA BAR – Monte Carlo with her Dj Guest Sessions every month and also at Radio Istanbul!

Biography
Marga Sol’s (alias Marga Sotirovska) music history starts from the very young age of 5, after she received, what she called “the greatest present in the world – The little Yamaha synthesizer”. At 13, she began taking private music lessons for piano. Marga soon discovered that her main interest was the technology of making music, so she started investing in her own music studio and in gathering as much knowledge as she could gather about composition, recording and production. She received a diploma in music production, mastering engineering and recording from “Enterprise”, one of the biggest music studios & schools in Macedonia. Over the next two years she became the assistant to Valentino Skenderovski – the owner of the “Enterprise” music school and studio. There she worked on different projects: composing, arranging, recording and mixing music for very famous singers, bands, also commercials and as well as music for television shows and commercials. Marga Sol now has her own studio, where everyday her music ideas and feelings create something that she calls “Marga Sol’s Music”! Her unique sound, her unique production, recognizable, but always variable..Anyhow, deeply sincere and emotional!