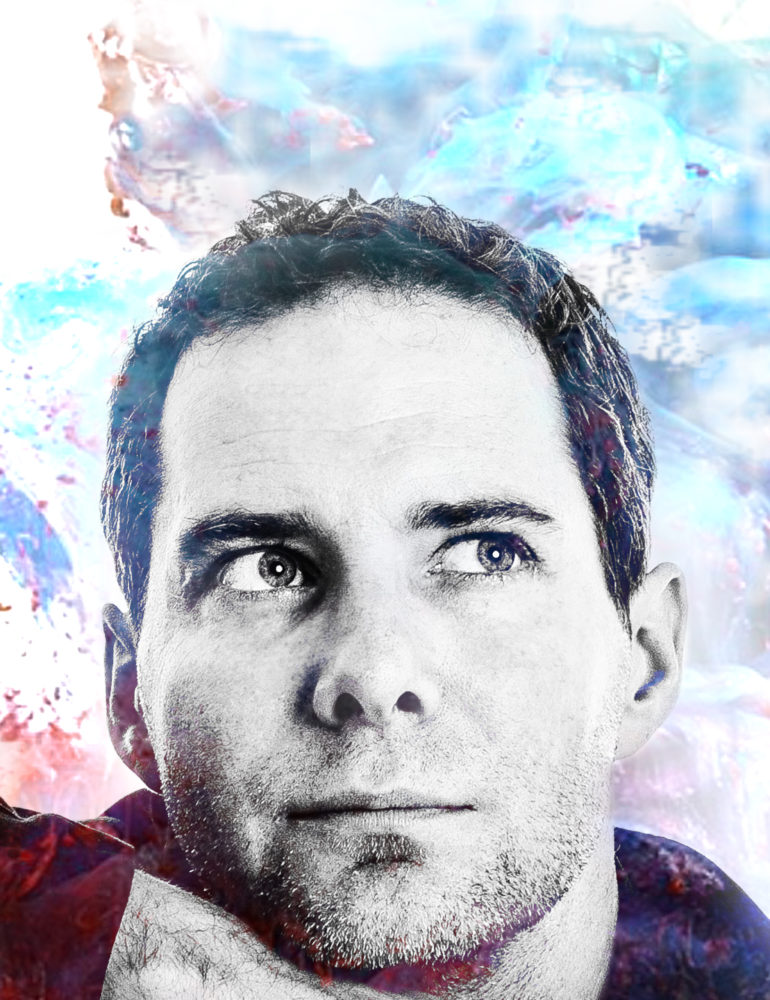 Pier-O is a Chill Out/Lounge Artist & Producer from Belgium, with numerous own and collaboration tracks behind released by Major Labels on compilations in the Lounge Music genre. His album ‘Passion’ is Pier-o’s debut album released under M-Sol Records Label.

Pier-O’s first album captures very high quality lounge music that follows the modern chill out trends & includes jazz and Balearic elements in Pier’s own unique emotional musical style. A few tracks are included which were produced in collaboration with worldwide famous musicians such as Marga Sol, Euphonic Traveller, and Marie Therese. Experience Pier’s own ‘passion’ for music via the unique musical vibe & style captured in this, the producer’s debut album.

Authors note: “Wonderful of sound that are mellow, classy & capture certain panache. That’s how Pier’s music makes me feel. I really dig it when I hear music & abstract sounds in a track & more so from those with an ear for quality music based on their previous track/album work, social media shares as well as general on & off-line conversations. So, with that said, it was a real pleasure to both hear as well as scribe some words on this new piece of work, the debut album from Pier released via the label of our mutual associate; the multi-talented Marga Sol. Thank you both, myself & many others appreciate your musical efforts, so, well there it is dear reader, please enjoy my review & sound experience when listening to this album for the first time recently.”

Pier-O’s inspiration starts begins with the Classical and ends to the Metal & Electronic Music, with a never-ending love for his favorite band Pink Floyd. “I have had a history of love for music since I was born” – he says. His first tracks were actually produced in Ambient Music Genre. During the mid 90’s he was very interested in House music and Trance, buying lot of Vinyl Releases. So his first officially released tracks were actually in old School Trance Genre, using synthesizers and analogue vintage modular synths. His collection includes: the ARP, Elka, EML, EMS, MOOG, Oberheim & Roland legends and even the mighty Yamaha CS-80 (yes, the very same synthesizer that Vangelis utilized so well on the classic ‘Chariots of Fire’ and ‘Blade Runner’ soundtracks). You can still listen few of them on his Soundcloud Page.