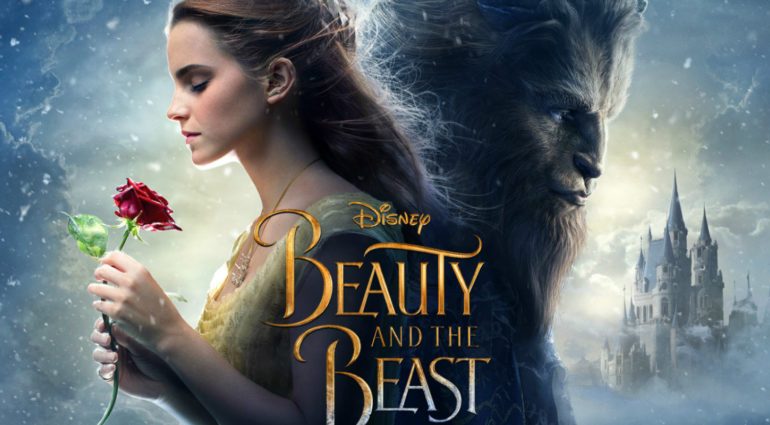 Beauty and the Beast – a 2017 American 3D musical romantic fantasy film directed by Bill Condon from a screenplay written by Stephen Chbosky and Evan Spiliotopoulos.

Once upon a time, there was a little girl named Emma Watson who really, really, really loved Disney’s 1991 animated classic, Beauty and the Beast. “I can’t even think how many times I watched it as a child,” says the former Harry Potter star. “I knew all the words by heart. I knew all the songs by heart.”

Watson was hardly the only person to become obsessed with this song – filled tale of a self-possessed young woman named Belle and a prince – turned-beast who must find his true love before the final petal falls from an enchanted rose. Beauty and the Beast was the third-highest-grossing film of 1991 and the first animated feature ever nominated for a best picture Oscar.

While the film lost out in that category to the slightly less romantic Silence of the Lambs, it did win Academy Awards for best score and best song. Beauty and the Beast also inspired a stage musical, which ran on Broadway for 13 years. Belle (Emma Watson), a bright, beautiful and independent young woman, is taken prisoner by a beast (Dan Stevens) in its castle. Despite her fears, she befriends the castle’s enchanted staff and learns to look beyond the beast’s hideous exterior, allowing her to recognize the kind heart and soul of the true prince that hides on the inside. 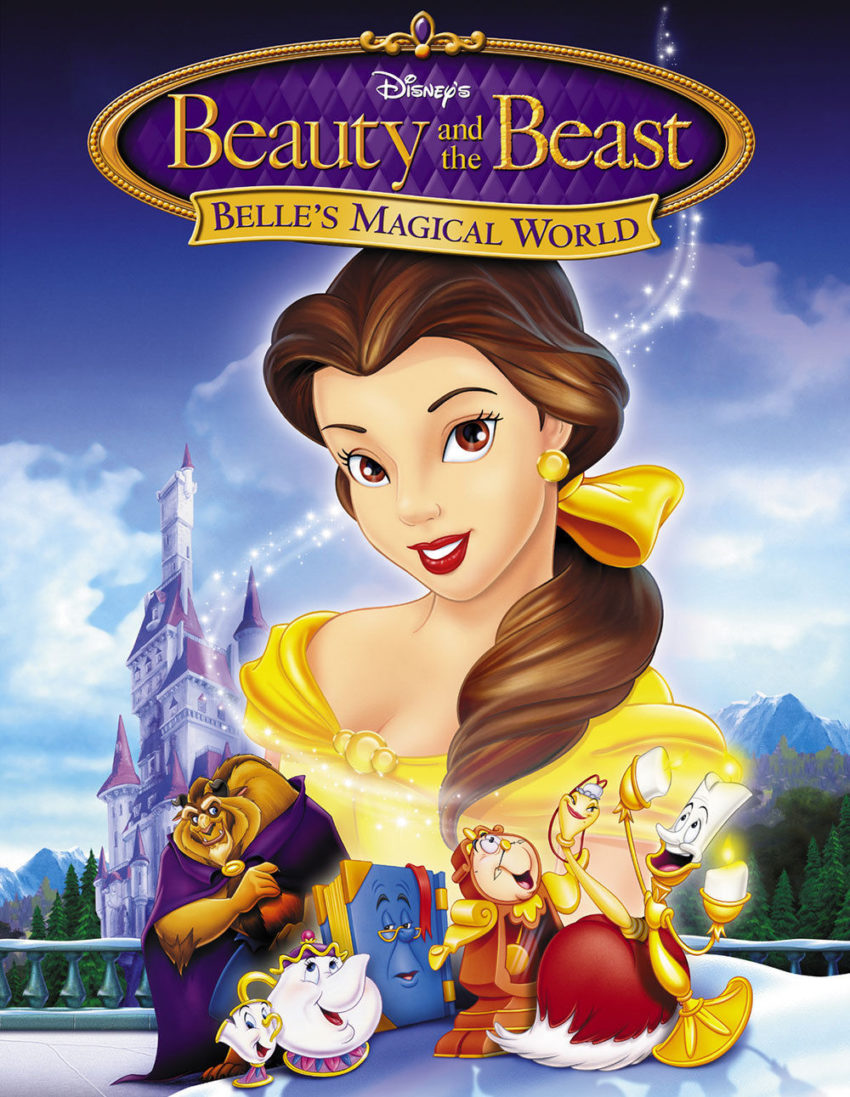