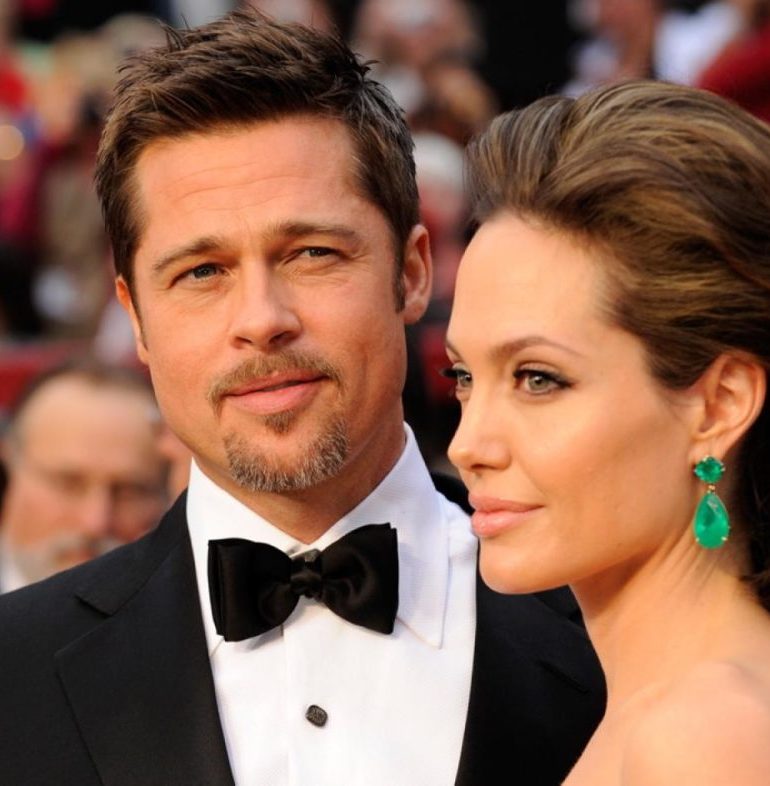 Brad Pitt and Angelina Jolie have taken a “significant step” and are talking to each other again, according to sources. 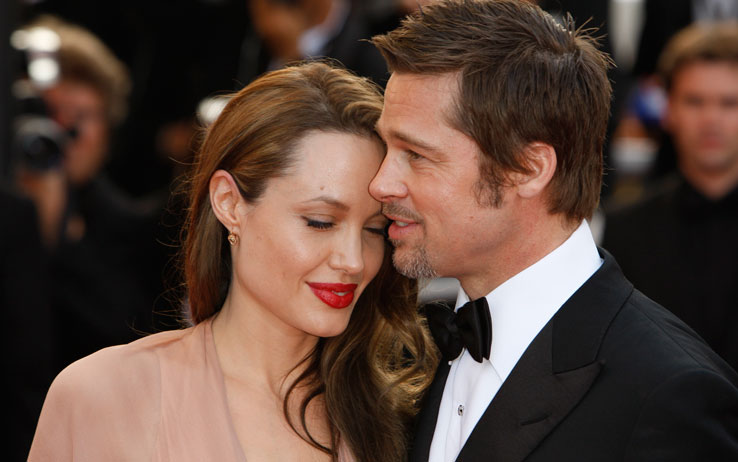 The pair announced their separation in September of last year. Recently the pair re-opened direct communication with each other.

“They recently started talking again and it’s a significant step. Up until now everything was through lawyers and assistants,” the insider said.

“They did not speak at all after the plane incident and everything that went down in the press.” The decision to speak to each other directly came “at the recommendation of the children’s therapists and their own,” the insider said, and the pair “are focused on the kids and taking small steps to mend what has happened. Right now they are only speaking about the kids and their schedules, but it’s a positive step.” 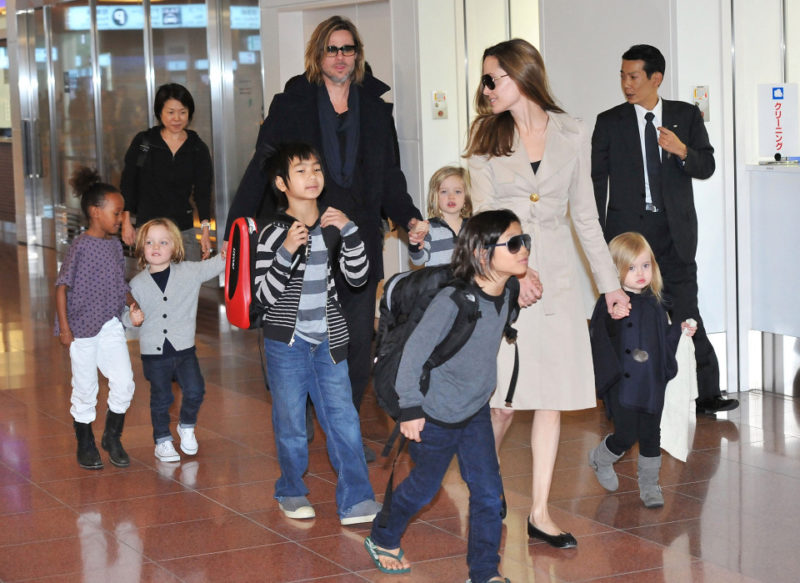 “Brad hopes that they can be successful at co-parenting and get to a place where they can be friendly.
“They both have agreed to put the kids first.”

The source said things have “calmed” between the actors, who were in a relationship for 12 years, got married in August 2014 year and have six children together. Brad Pitt is very relieved that things are not playing out in public anymore,” a source told People.
The two are still negotiating their split, the source said, but Pitt is “much happier.”
“They are focused on the kids and working to do what’s best for them.” 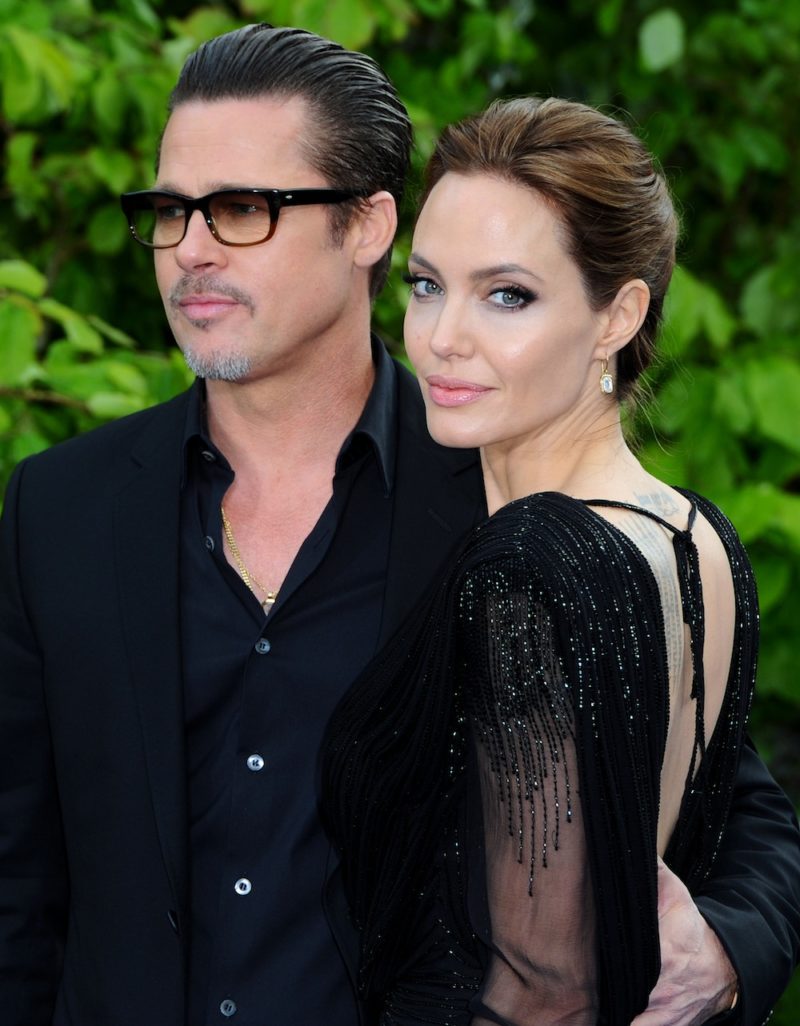