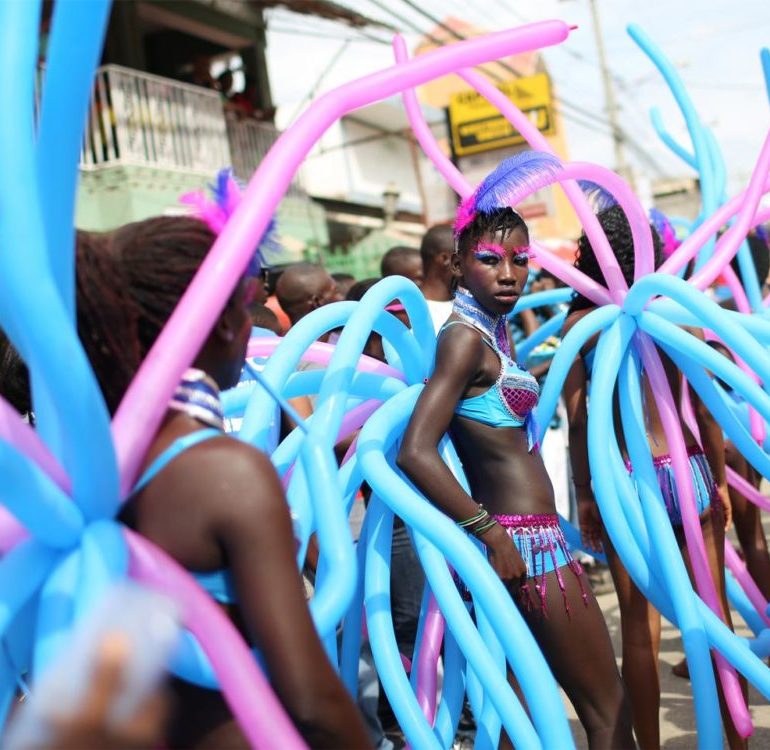 For Haiti, celebration is a Catharsis

The biggest catharsis takes place during the country’s annual Karnaval celebrations, held during the weeks leading up to Mardi Gras. Just as Mardi Gras in the U.S. has been uniquely shaped by the South, so has Karnaval been shaped by Haiti. The parade is known in Creole as “defile”. 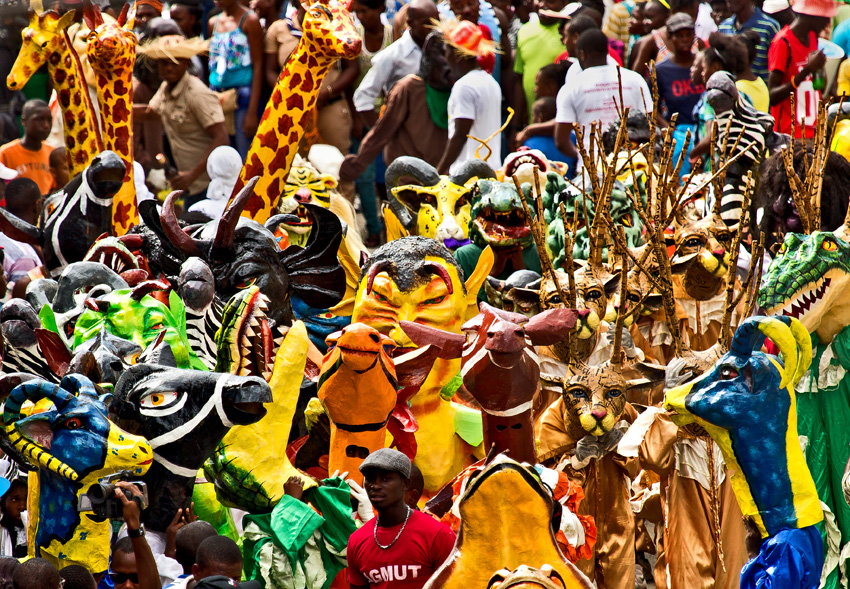 People are disguised as animals and animals are transformed into people. Symbols take on great meaning. For example, a rooster often represents Aristide and the red and blue colors of the flag of Haiti, often represent his Lavalas party.

The carnival is celebrated with music, bands and parades. Parades have floats, sometimes with children participating in the celebrations.

Every year, tourists travel to Haiti’s carnival to enjoy it. 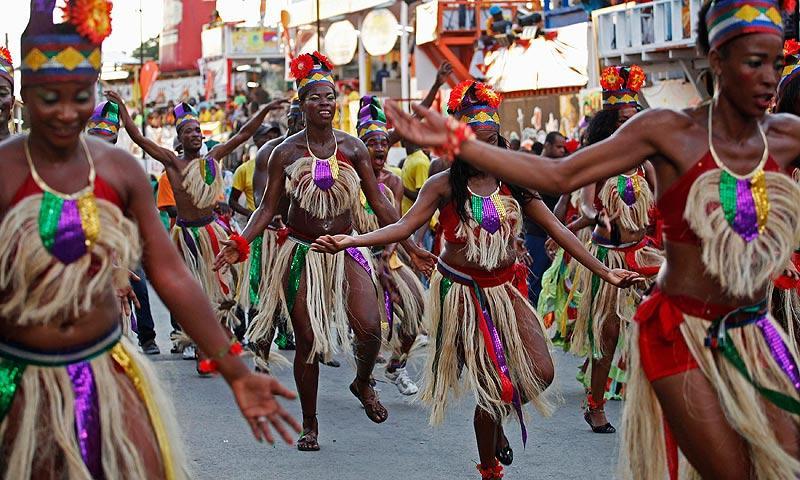 Music is central to Haiti’s Carnival

Musicians perform zouk, rap kreyòl rap, konpa (Compas), and mizik rasin. The carnival is the largest annual event where bands can gain more public exposure and it provides the opportunity to perform at large concerts.

The parades makes their way through the streets of Port-au-Prince and end with celebrations at the large plaza, Champ de Mars, located across from the Palais national (National Palace), the former residence of Haiti’s president. 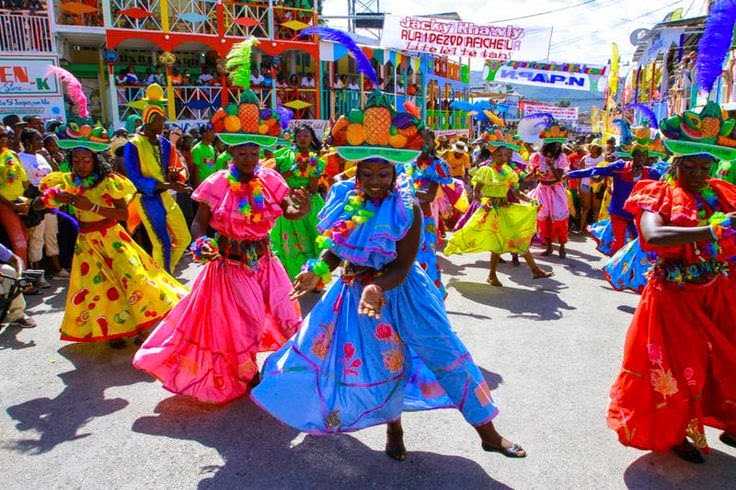 For over 100 years, the celebration has been held in various cities around the island and showcases the country’s unique creole culture.

The only catastrophe large enough to halt celebrations was the magnitude 7.0 earthquake that hit Haiti in 2010. Almost seven years later, Haiti is still considered one of the world’s poorest countries and recently suffered a cholera outbreak, but Karnaval has since come to represent the resilience of Haitians.

The large official public celebration of carnival in Haiti started in 1804 in the capital of Haiti, Port-au-Prince. 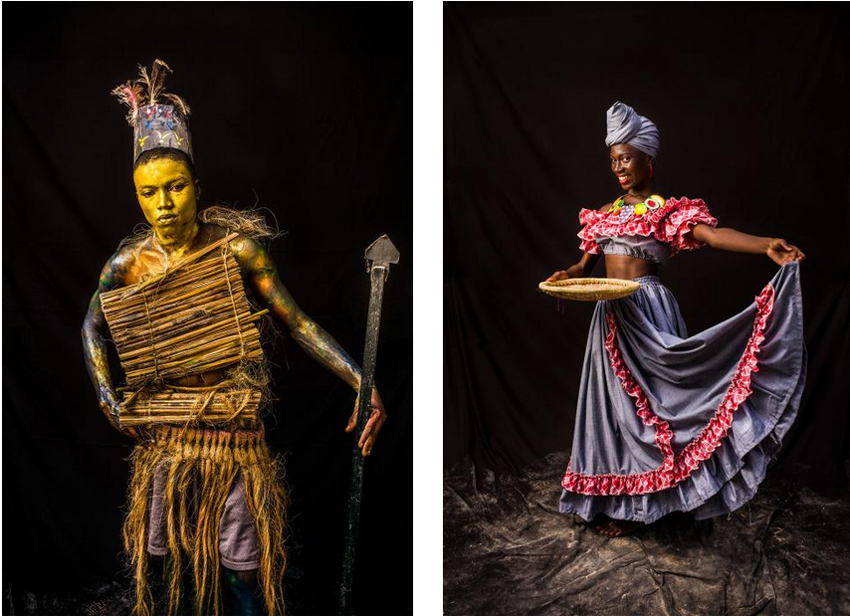 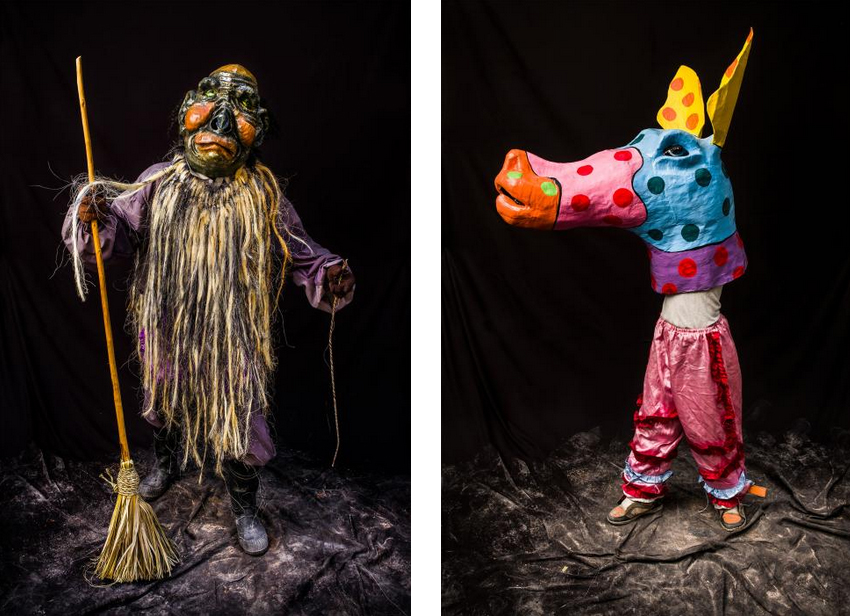 Some Karnaval costumes are created to resemble voodoo characters or wild African animals.

Others take on a more surreal quality. During times of unrest, costumes offer satirical and political commentary. 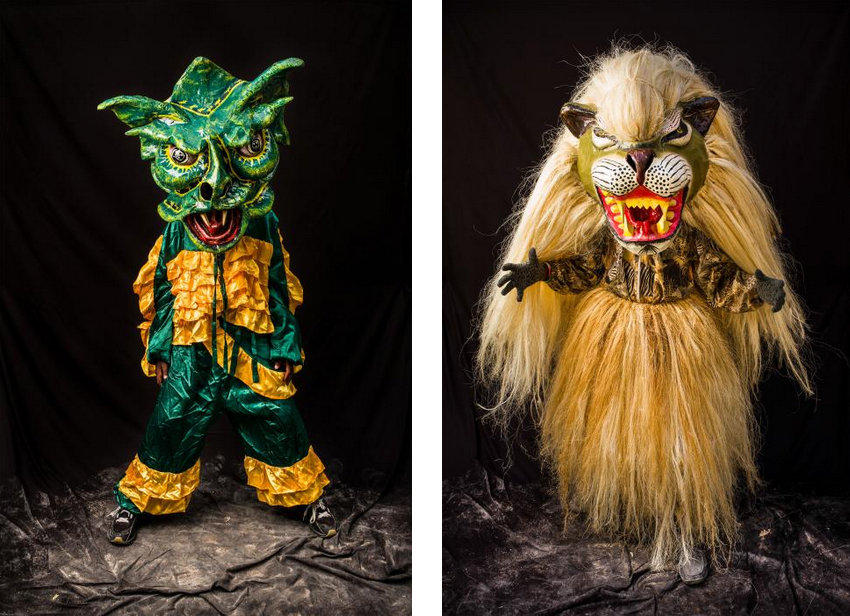 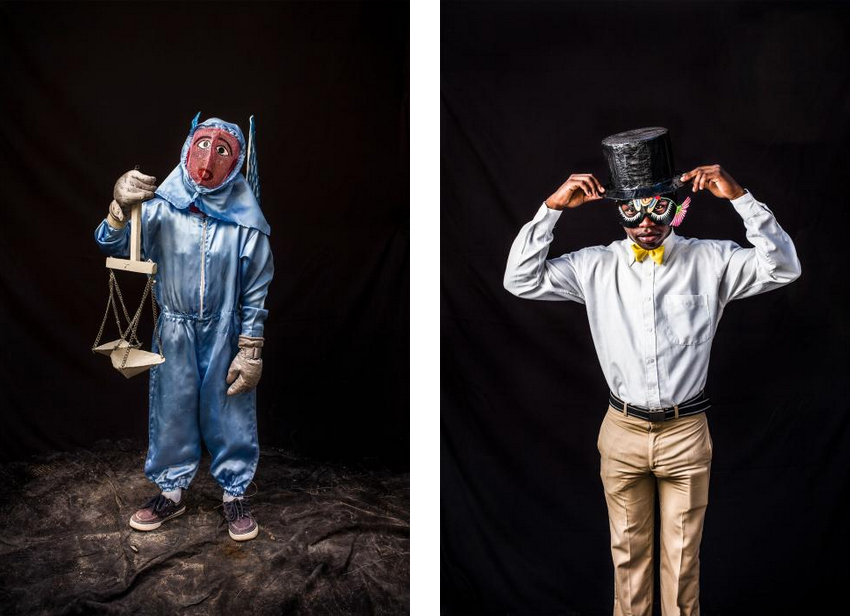 Haiti’s diasporic creole culture is a mix of the French, Caribbean, and African cultures that have inhabited the island, and revelers artistically weave this identity into their Karnaval costumes.

Covered with paint, or hidden behind a mask, costumes are a way for Haitians to escape the social distinctions often deeply felt throughout society. Many costumes are made with papier mache or painted onto skin. 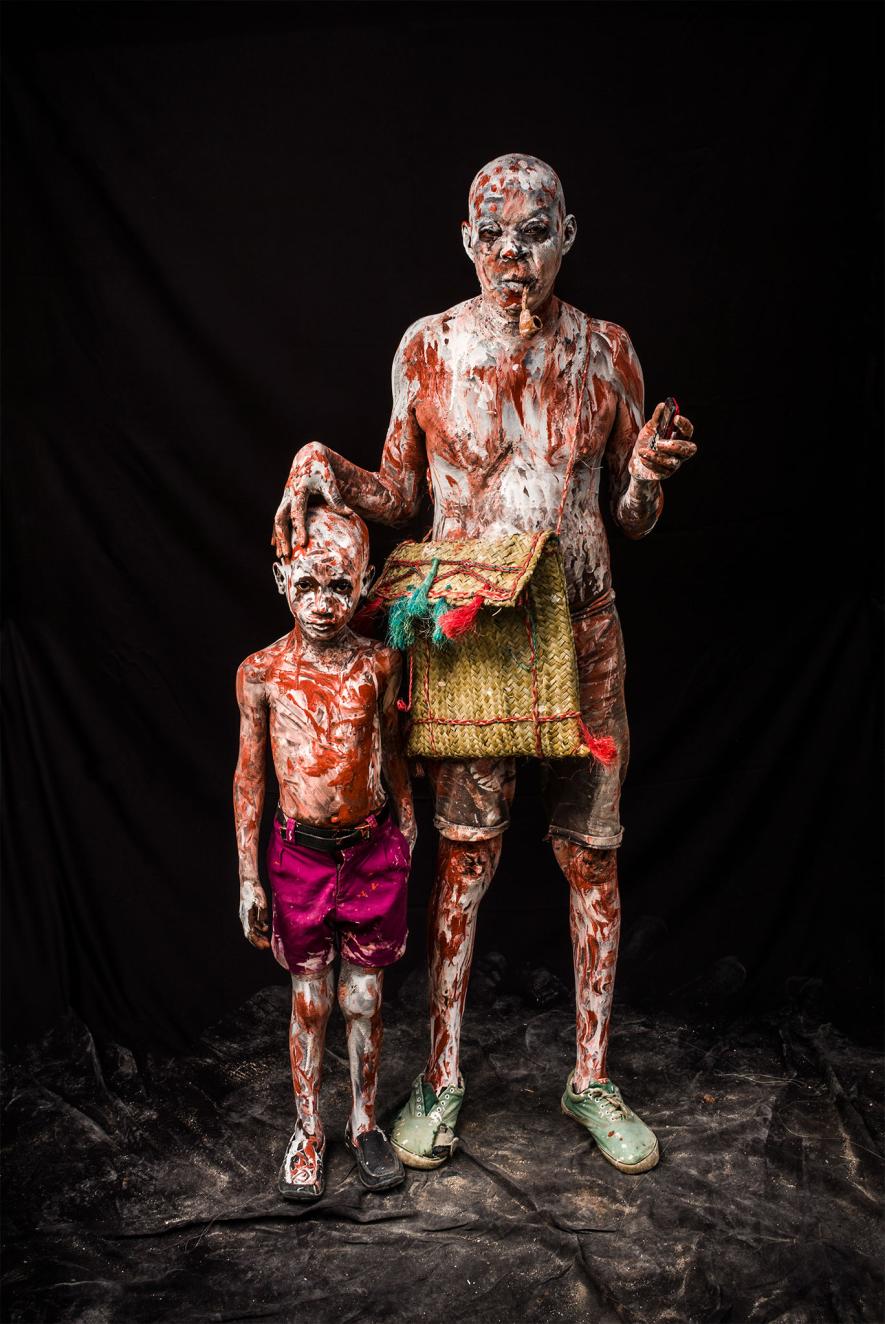 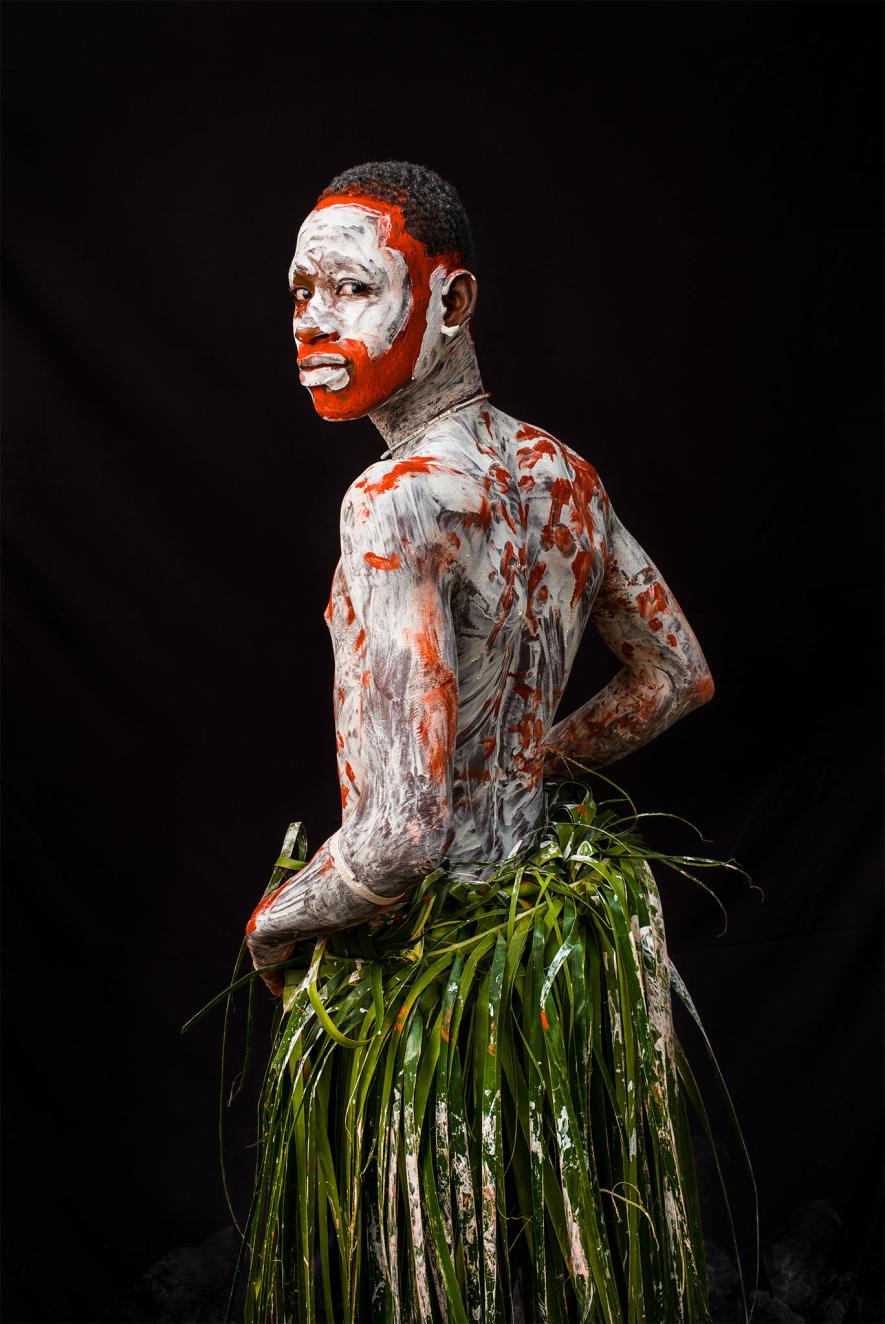 There are also comedy plays put on by the carnival participants, often satirizing political topics.

Revelers wear masks and costumes, as they do at other carnival celebrations in the Caribbean, North America, and Central and South America. 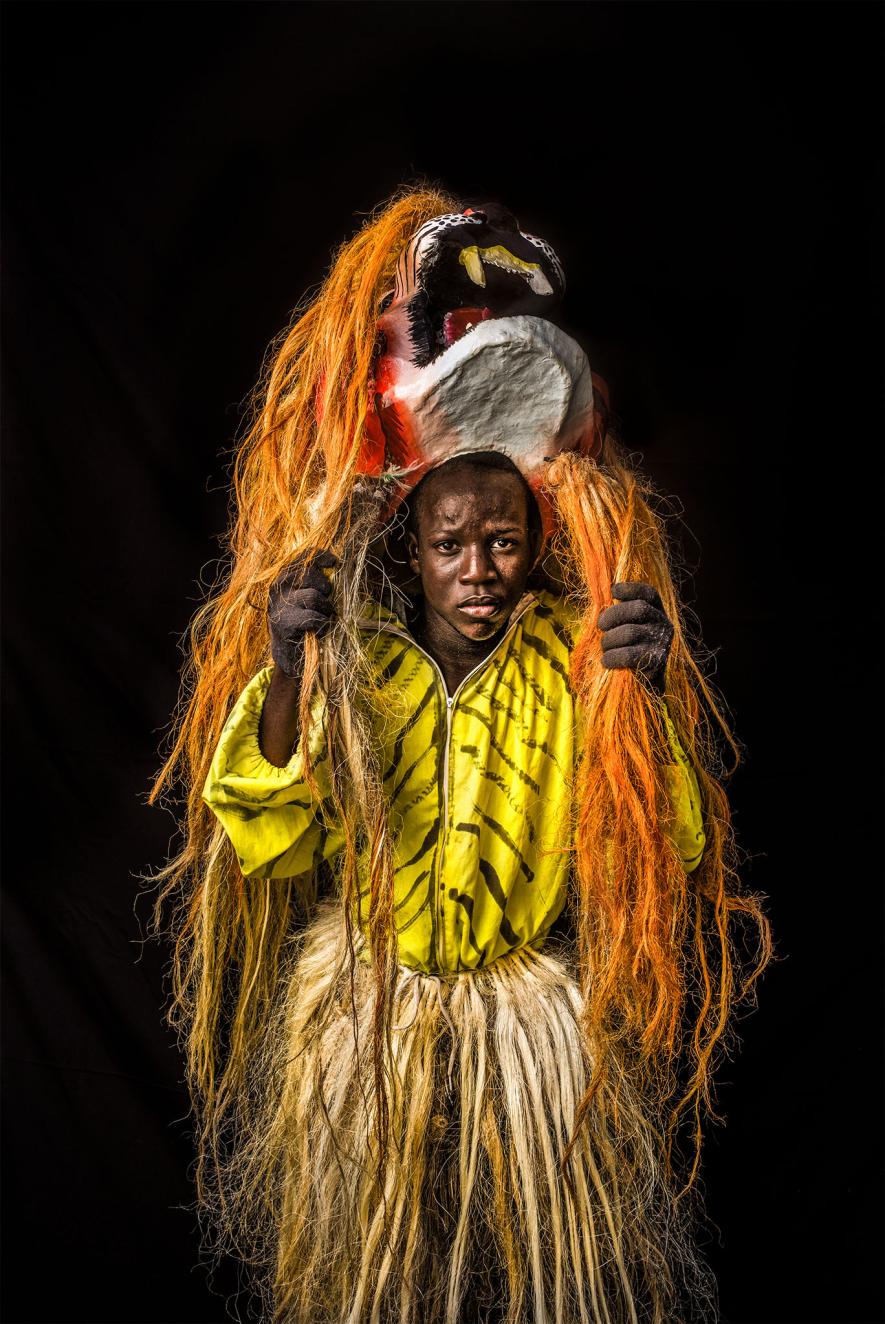 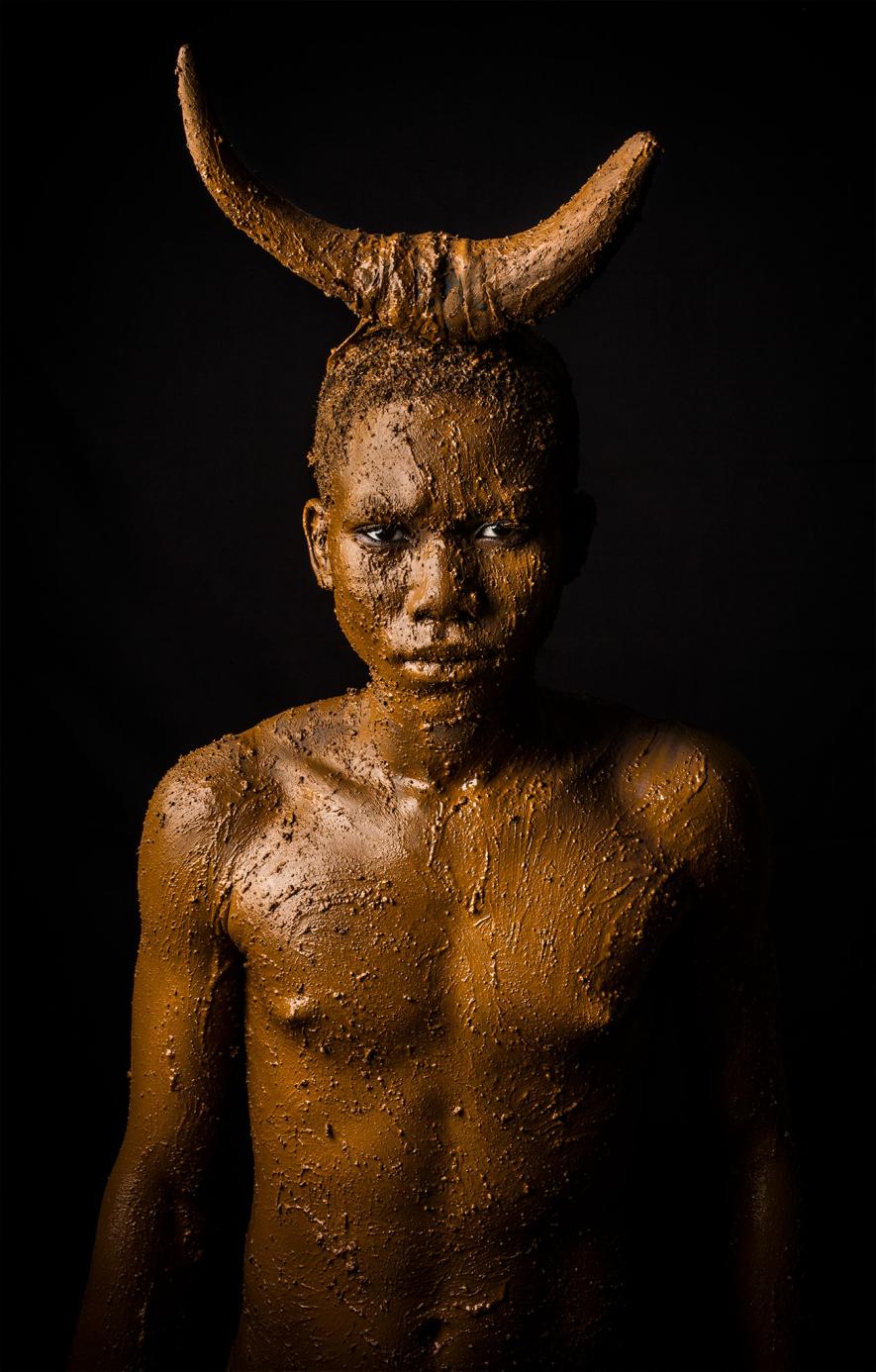 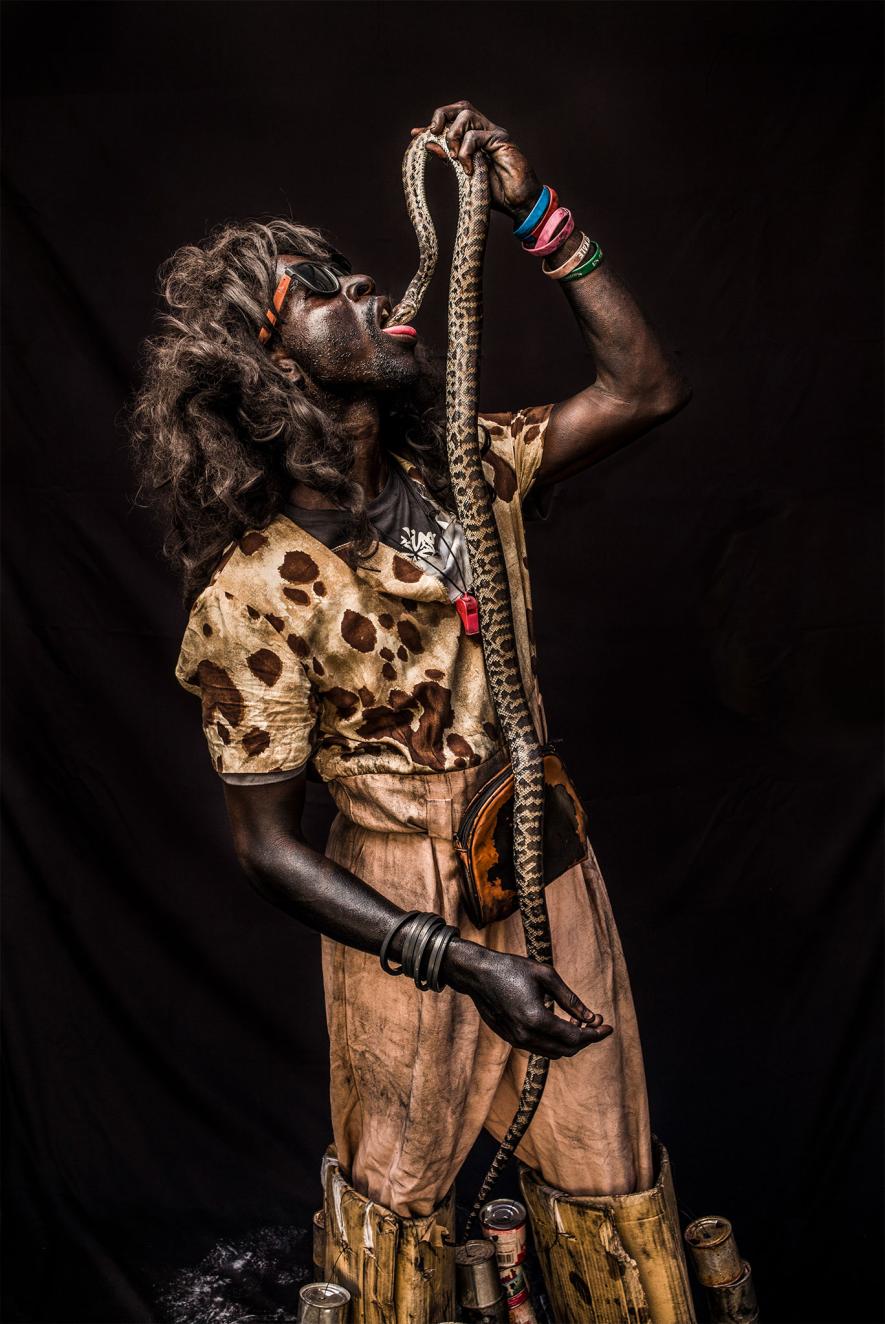