We can’t wait to “have the time of our lives” when the Dirty Dancing remake airs in May. Dirty Dancing—originally released in 1987, starring Patrick Swayze, Jennifer Grey and the most iconic dance lift of all time—is heading to the small screen as a three-hour film on ABC. 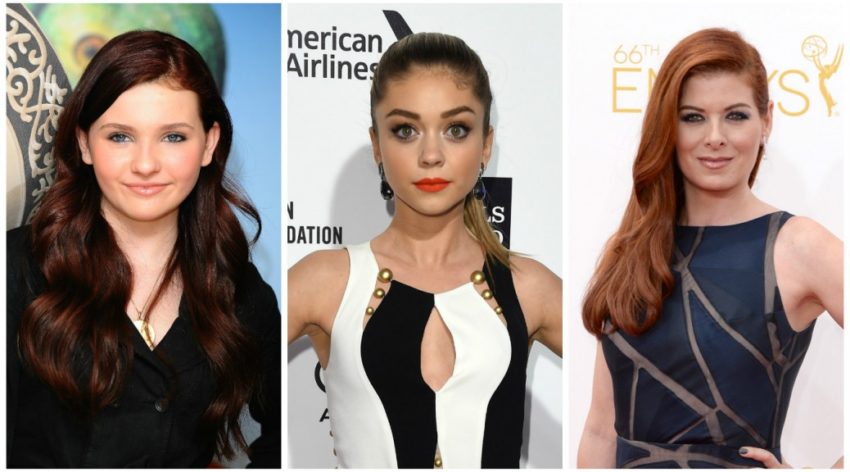 With less than two months left before the adaption airs, we now have our first look at Colt Prattes as Johnny Castle and Abigail Breslin as Frances “Baby” Houseman. 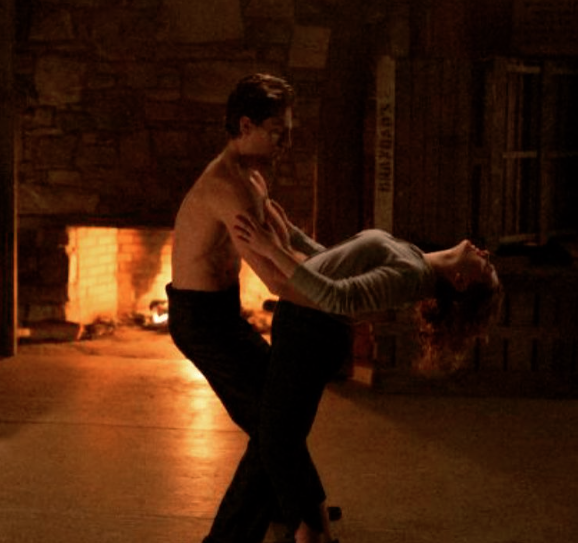 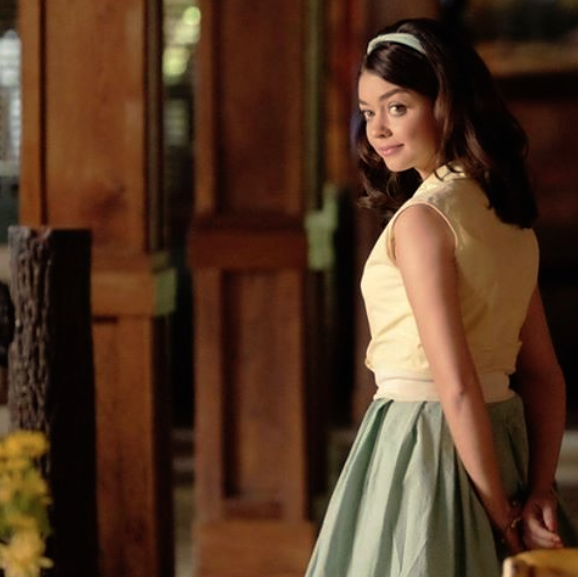 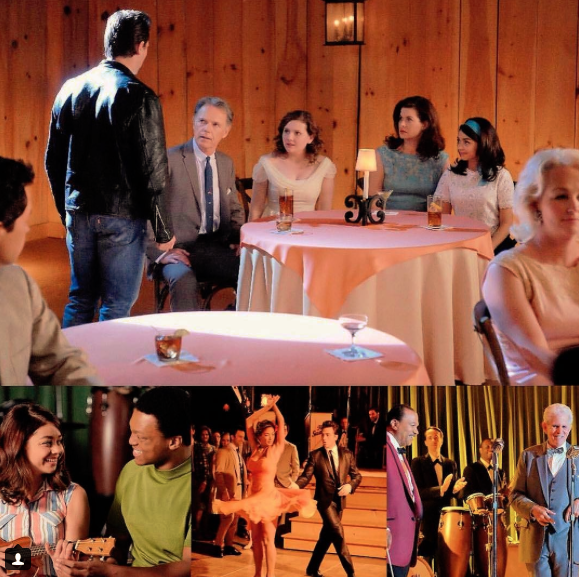 Debra Messing, Sarah Hyland and Bruce Greenwood are also in the cast. 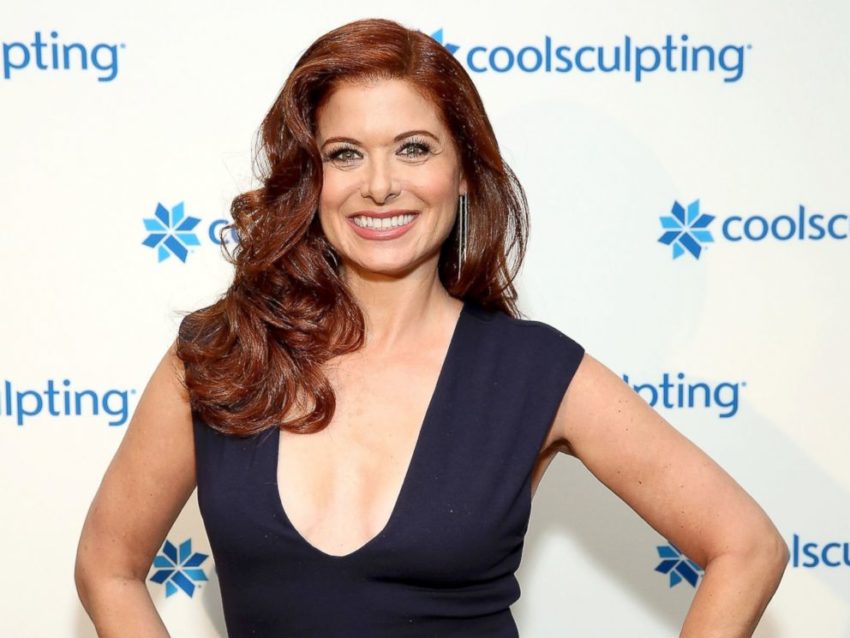 Will & Grace star Debra Messing, who was cast to play Baby’s mother, shared a collage of the festivities inside Catskills resort, revealing the first photos of actors Bruce Greenwood, Nicole Scherzinger and Billy Dee Williams in character.

“I am very excited,” Messing tells PEOPLE. “The original movie was incredibly special to me. I remember seeing it when I was a kid with my mother and just falling in love with everything about it.”