Sometimes a big idea begins as something small, coming when you least expect it and tacked on as a sort of hobby, playing second fiddle to your main event.

Whether starting in the kitchen or dorm room, these ten brands grew in unexpected ways, surprising their founders as they became multi-million dollar companies.

Here, just three of many famous women who created and built amazing companies on the side—proof that the best concepts can come when you’re pursuing something else. 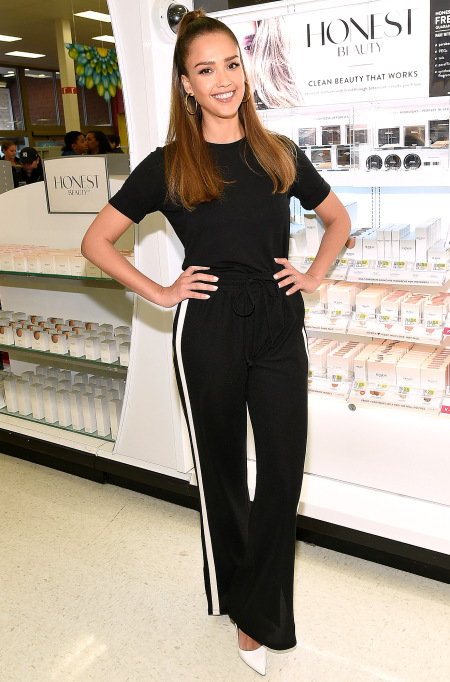 California-based actress, Jessica Alba well known by her roles in movies such as ‘Fantastic Four’, ‘SIn City’ as well as the TV Show ‘Dark Angel’, once she developed a successful on-screen career, she decided to channel her creativity in another area.

Alba founded her company The Honest Co. in 2011 with main focus on providing eco-conscious, non-toxic household items that kids a “safer, better start”. 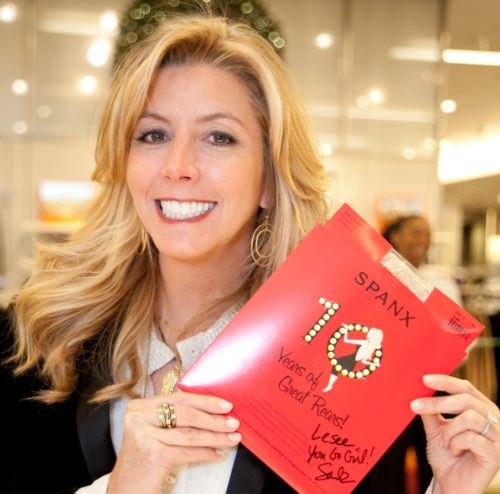 The process and developing Blakely’s famous company ‘Spanx’ proves that a good idea is worth the time. Spanx sold $4 million worth of product in its first year, and Blakely was named the world’s youngest, self-made billionaire by Forbes Magazine in 2012. 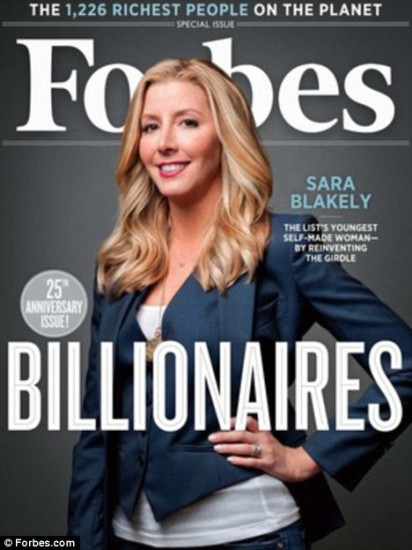 And how was Spanx invented? Blakely, a native of Florida, had the idea for a seamless undergarment while selling fax machines for an office supply company. Along with a million newsletter subscribers, ‘Goop’ has a full-fledget editorial  site and an online store with their organic skincare line and fragrances, among other products. 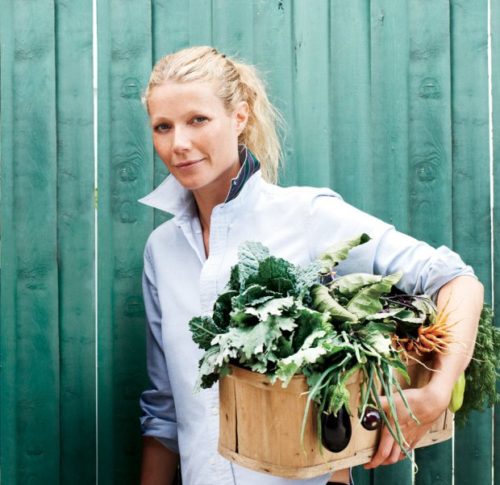 The site simply has developed a cult following of customers who want to know how to get healthier with detoxes. So Paltrow has established herself as lifestyle guru.