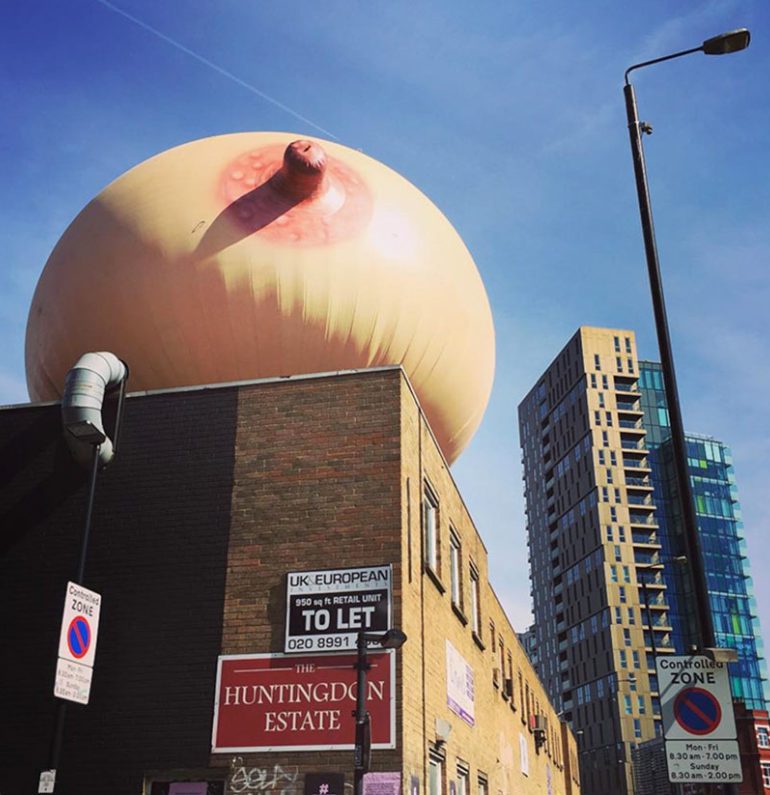 London is well-known for having a diverse skyline, but the city just became even more distinct thanks to a giant inflatable breast that recently appeared in Shoreditch. 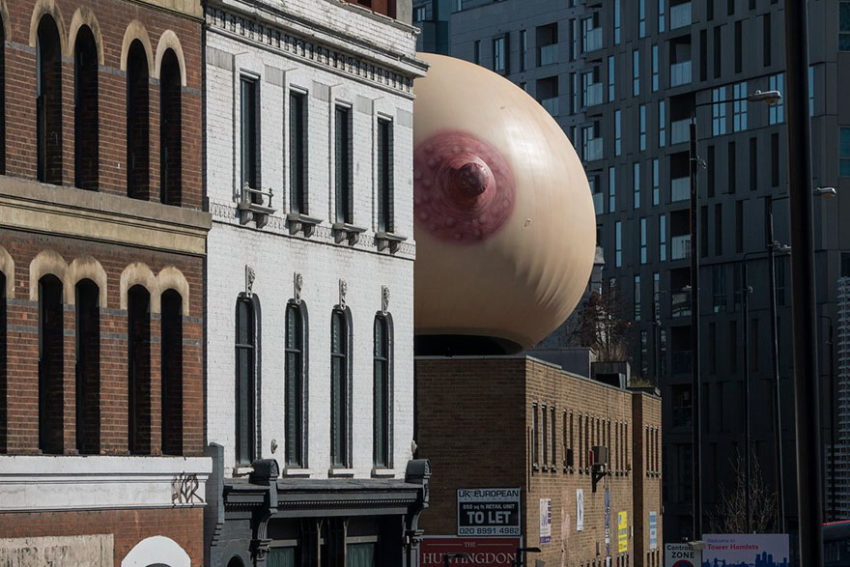 The giant boob appeared on Mother’s Day (March 26 in the UK) and it’s part of the #freethefeed campaign, a movement that promotes a non-judgmental approach to feeding. 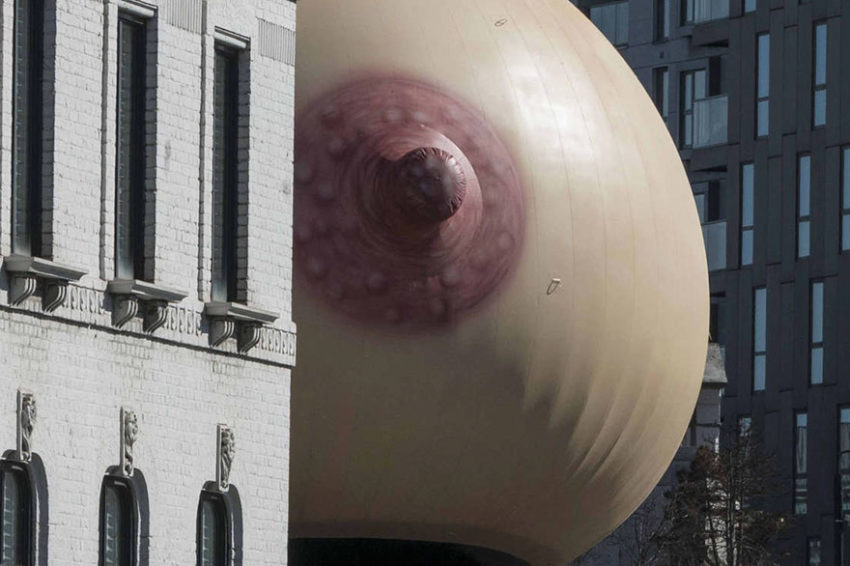 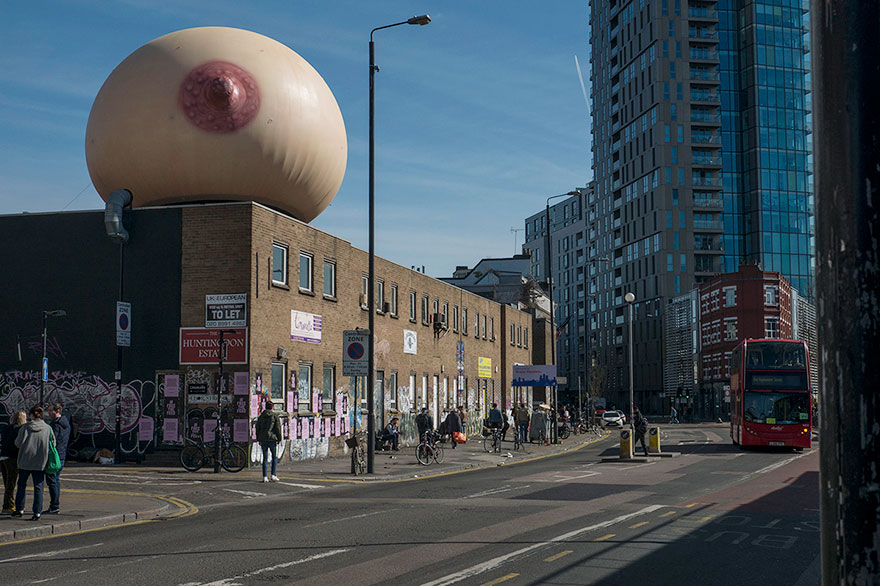 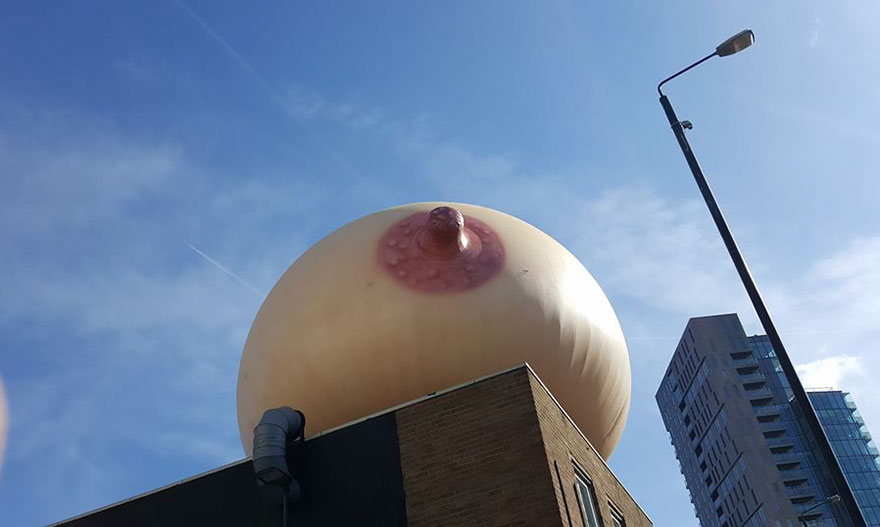 “It’s hard to believe that in 2017, UK mothers still feel watched and judged when feeding in public,” writes Mother London in a blog post.

“This was our mother’s day project. A celebration of every woman’s right to decide how and where they feed their children without feeling guilty or embarrassed about their parenting choices.” 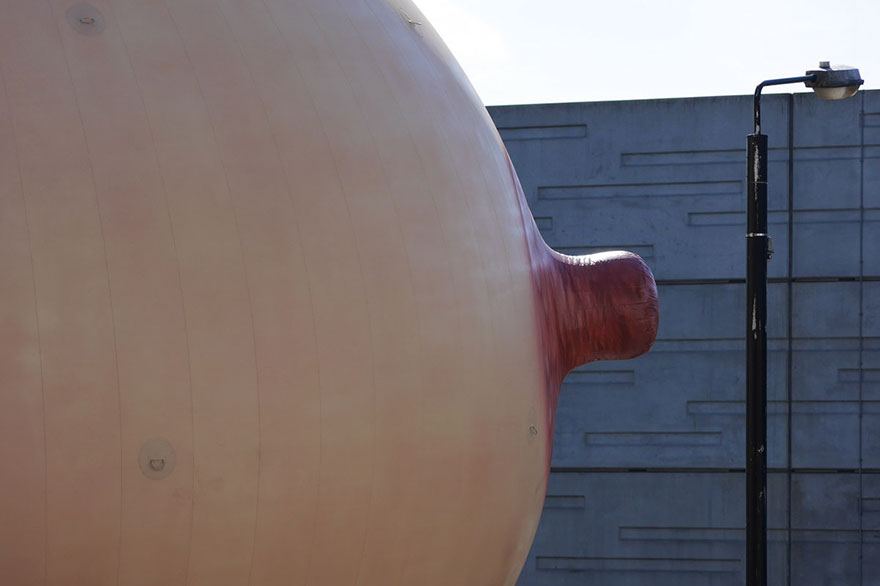