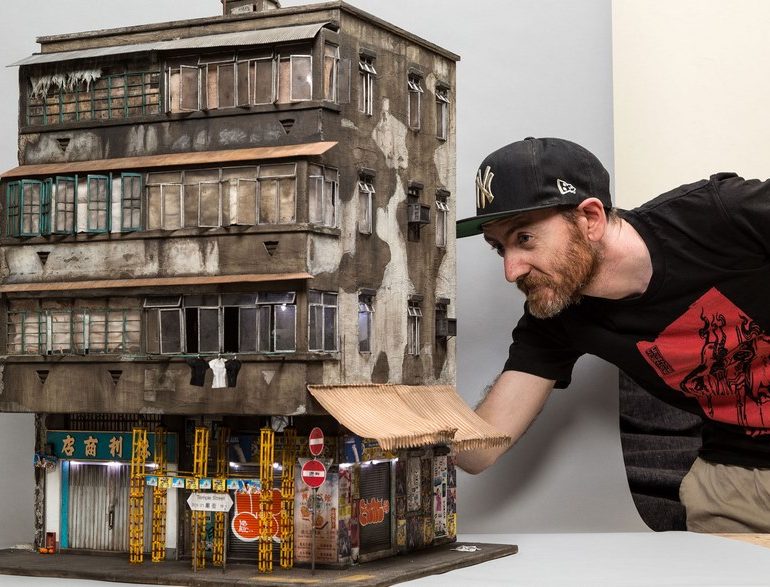 Joshua Smith, an Australian artist packs an immense amount of detail into his miniature worlds.

His latest project captures the familiar grit of urban life in a fascinatingly small-scale model. 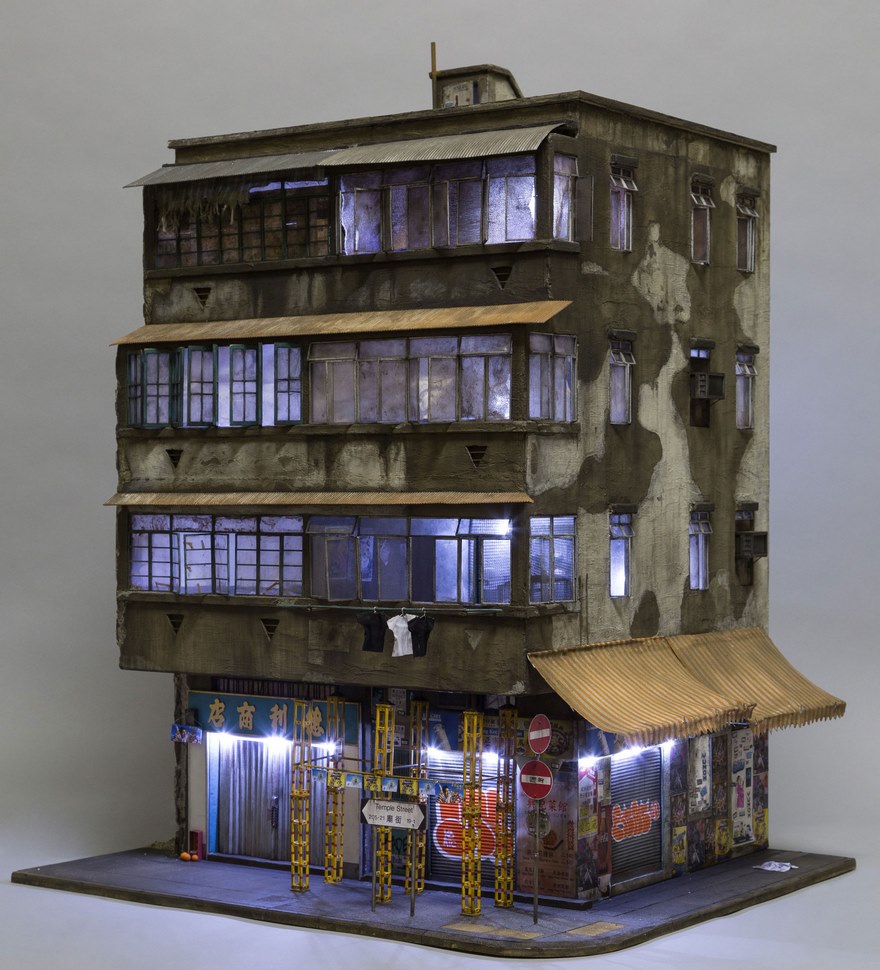 He manages to emulate every minute aspect of a rough, big city landscape. Rust, graffiti, tiny advertisements, and other touches are perfectly placed and look realistic. 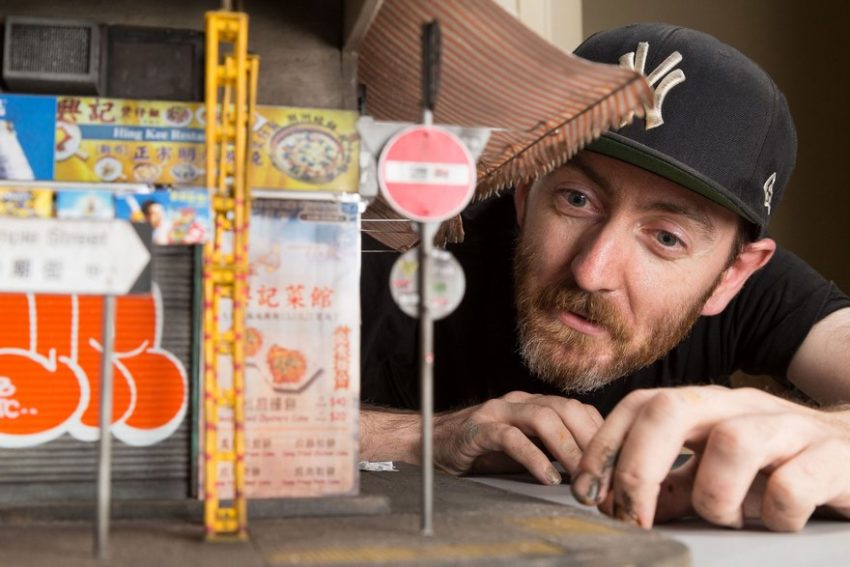 “I want viewers to be fooled, if I take a photo of the completed work in sunlight, to think it is the real thing,” Smith told. 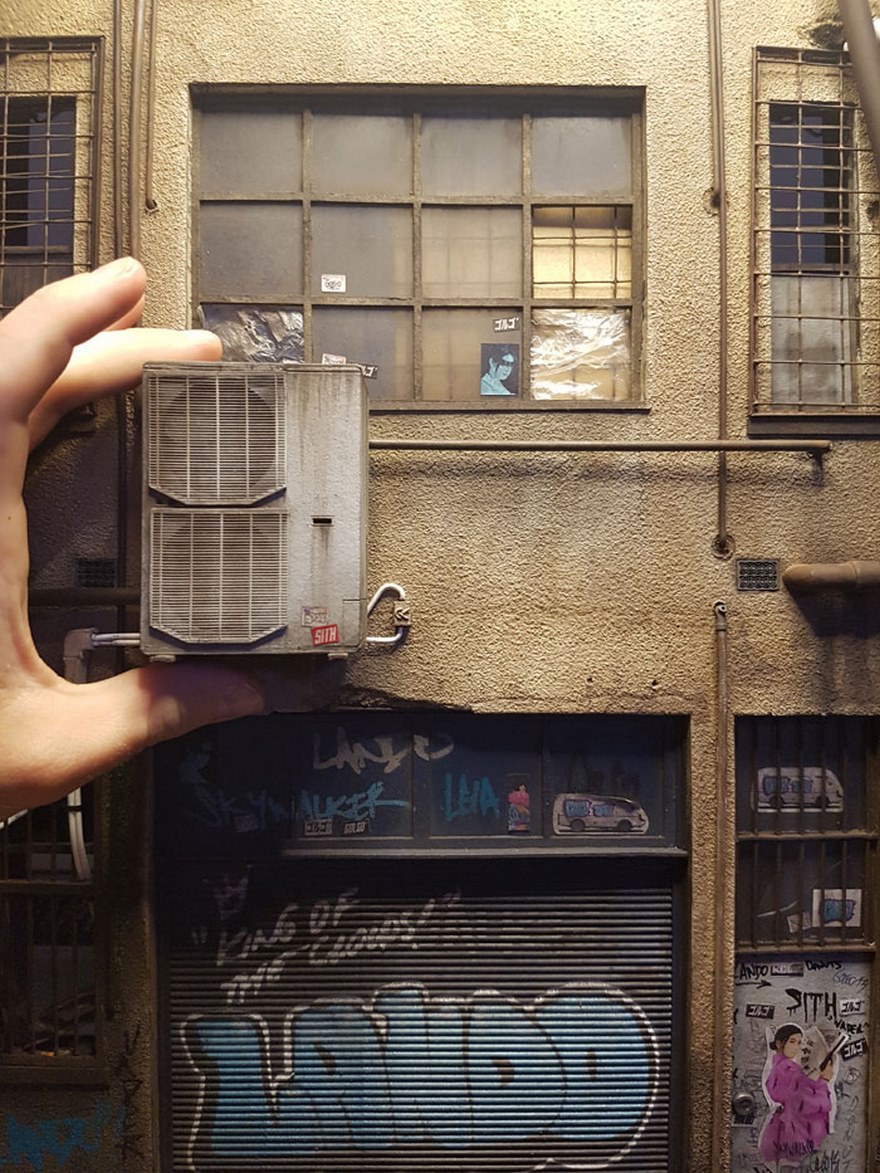 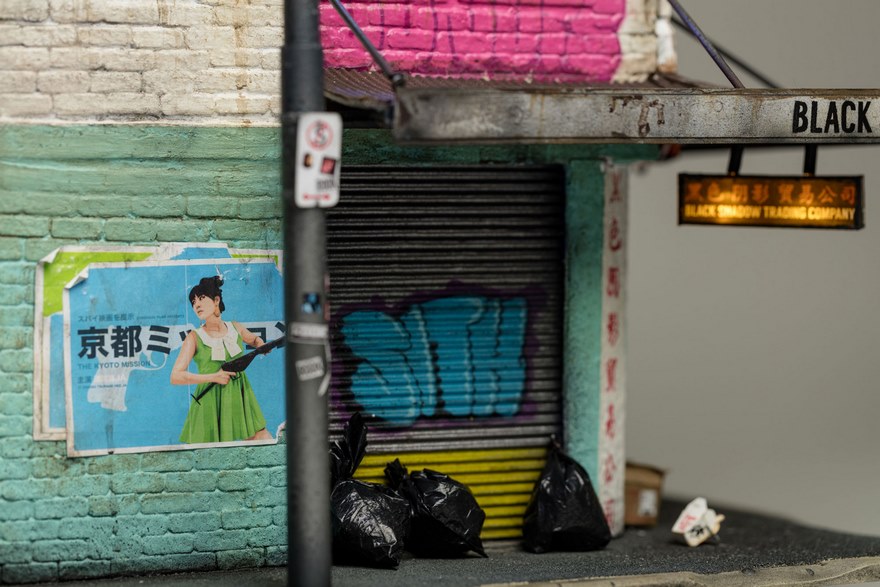 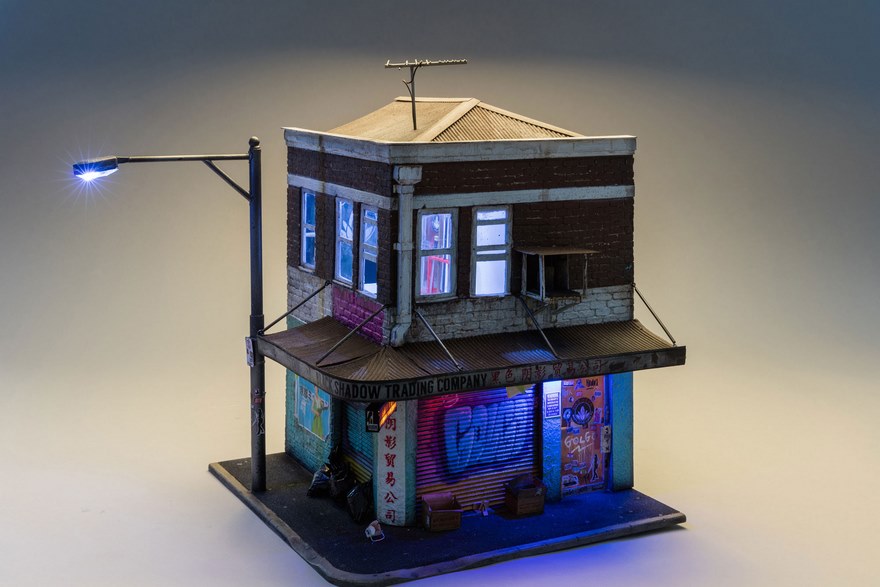 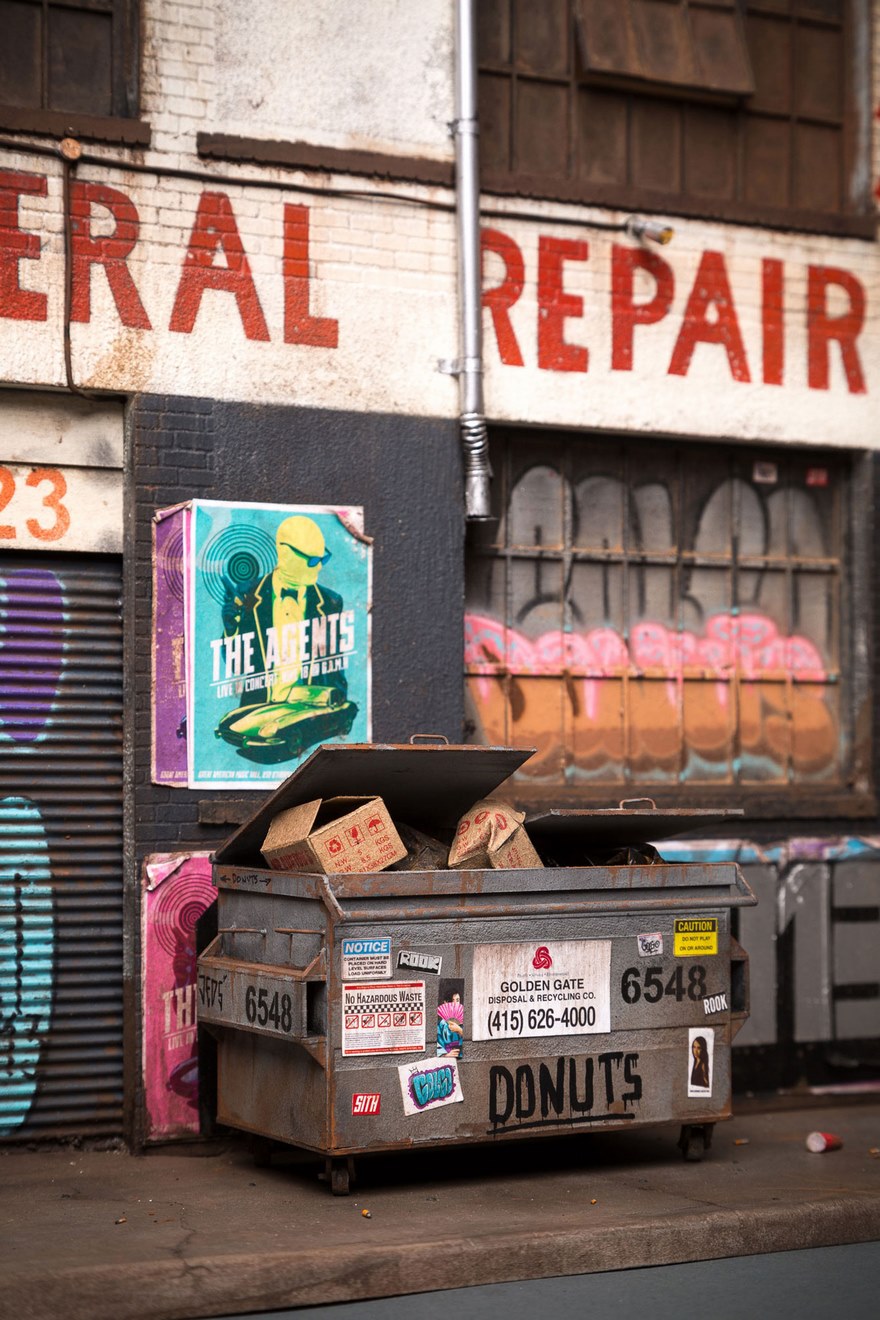 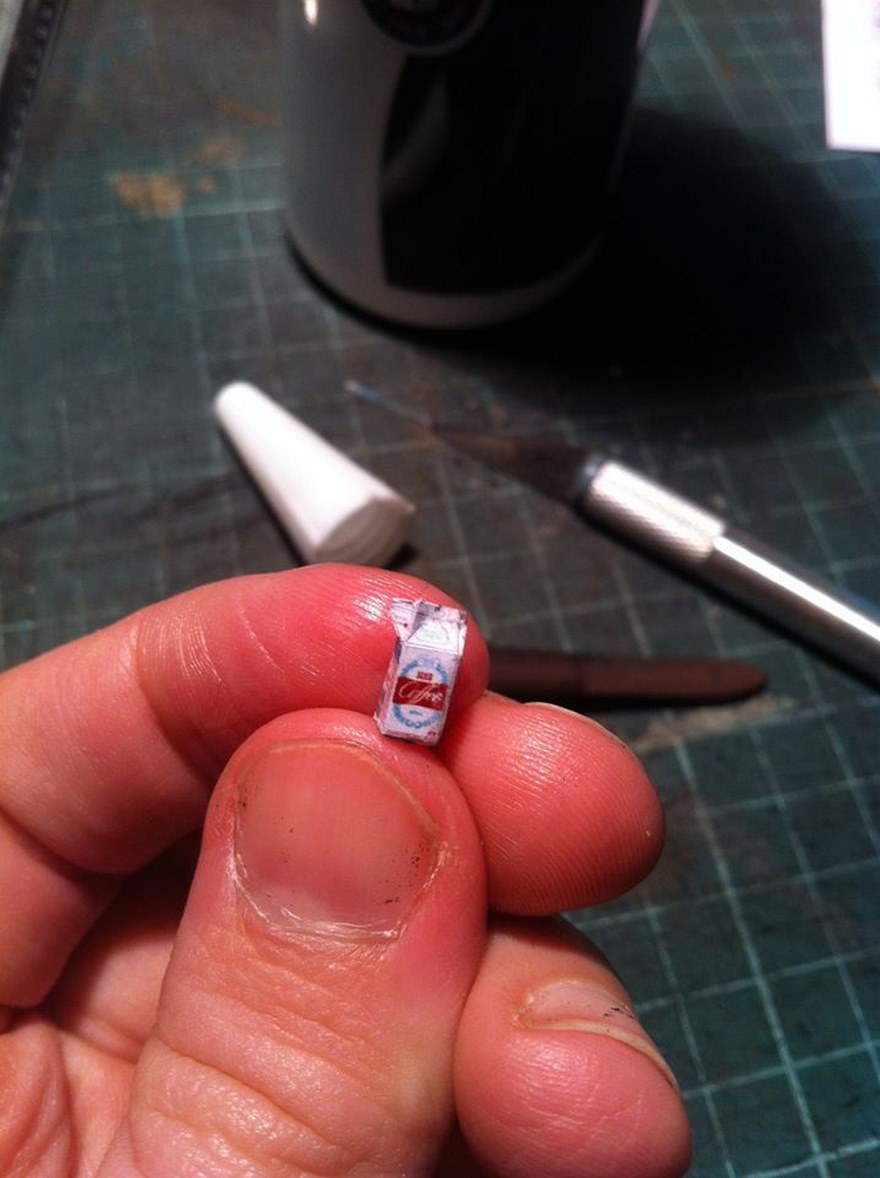 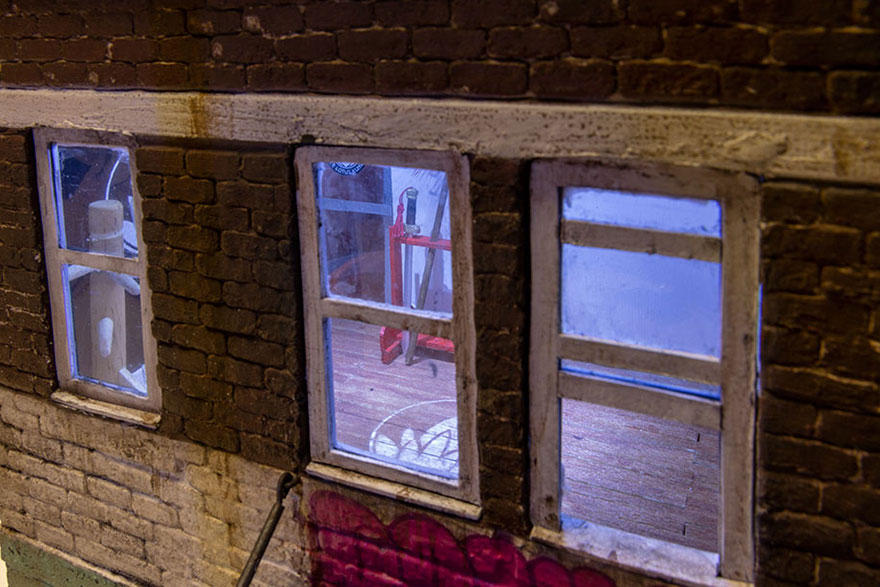 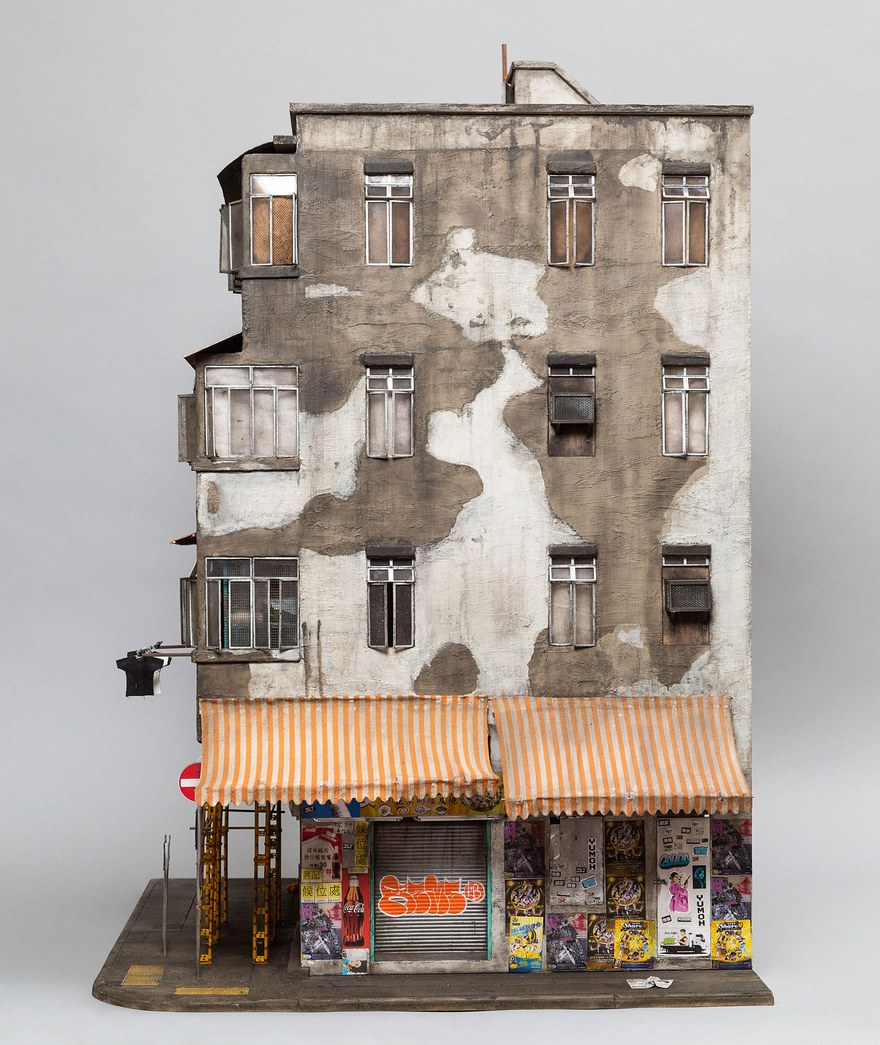 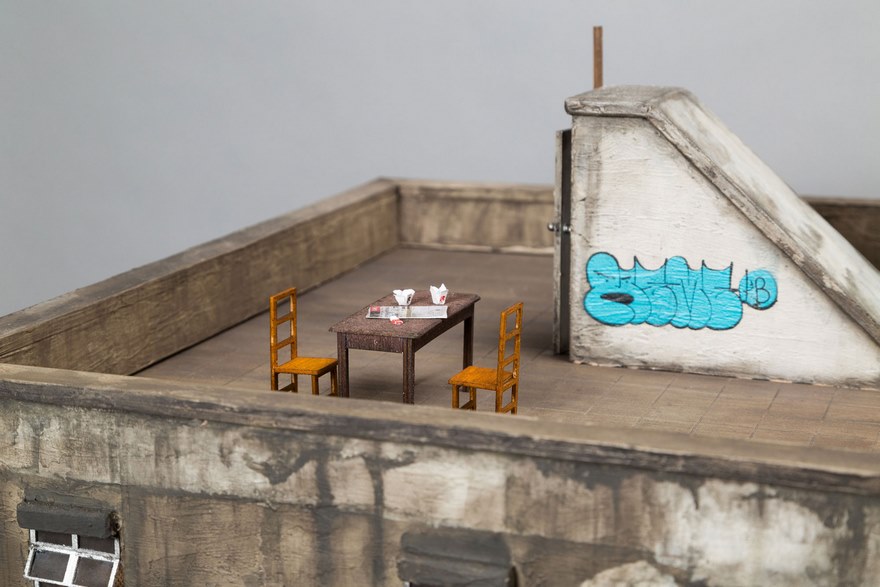 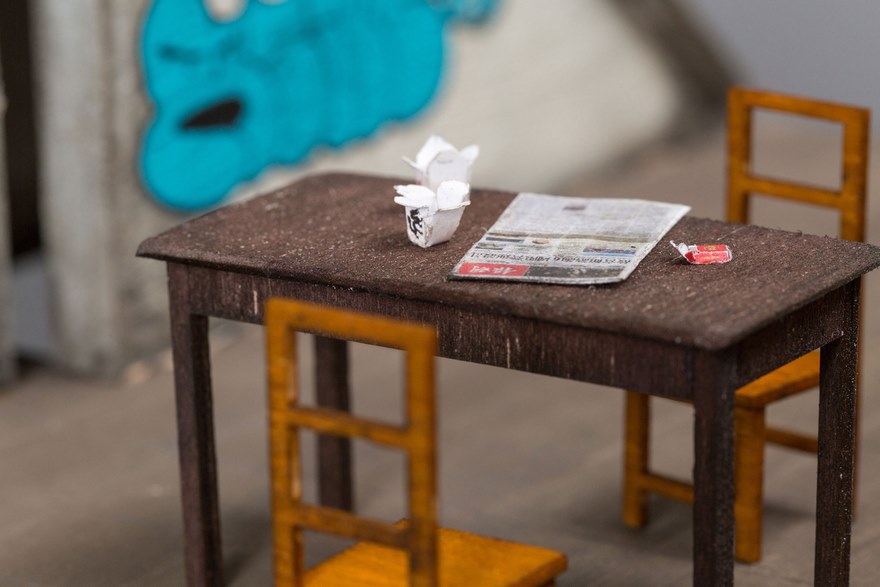 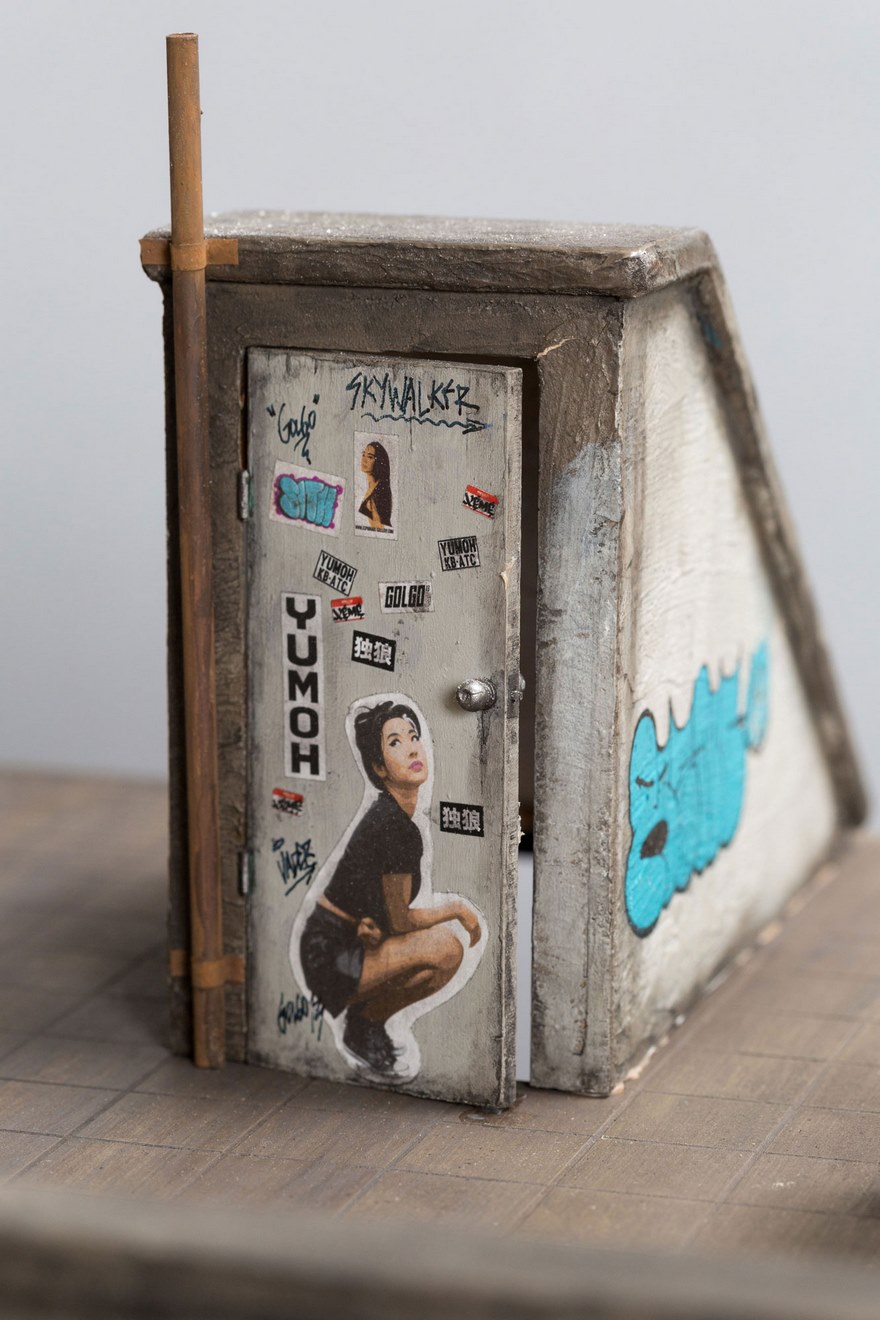 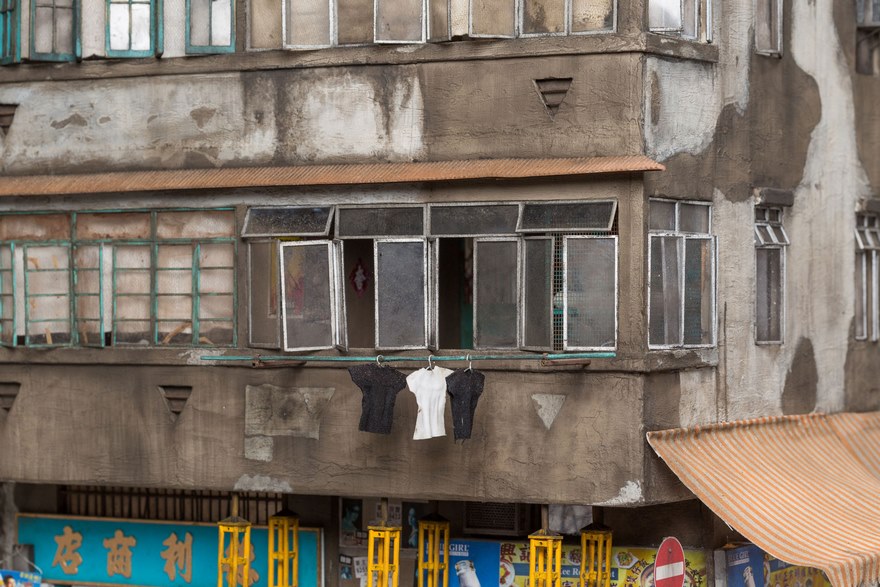 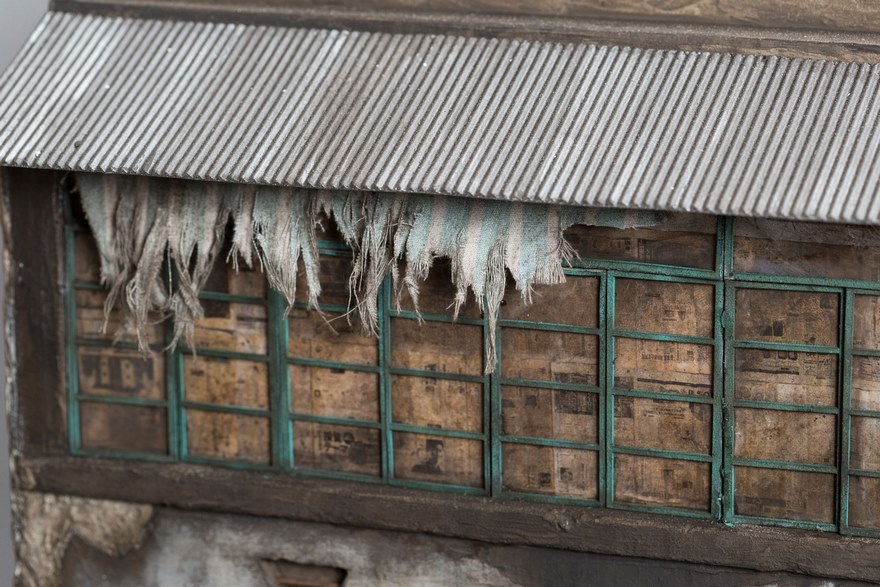 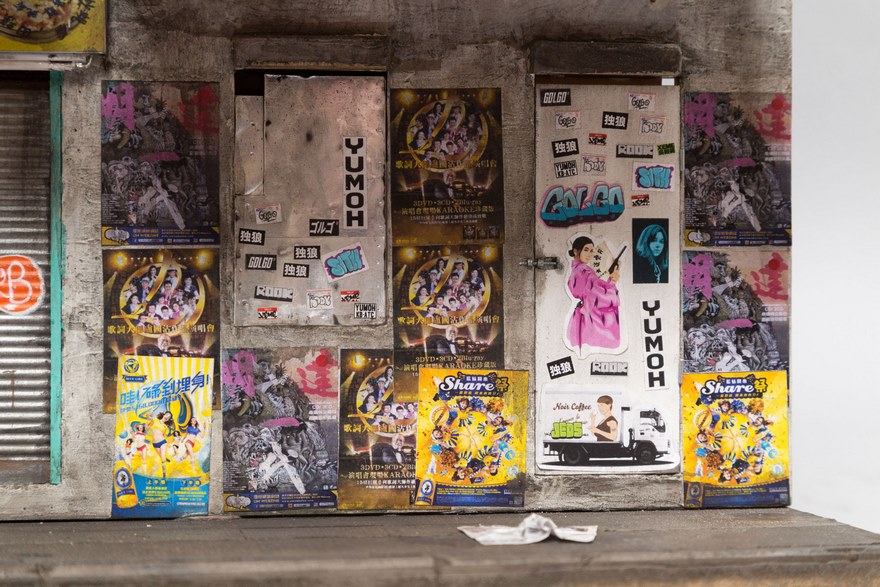