Sophie Taylor (24) hit headlines around the world on Monday after pictures of her chatting with the Duke of Cambridge and friends, on a boys trip to Switzerland at the weekend. 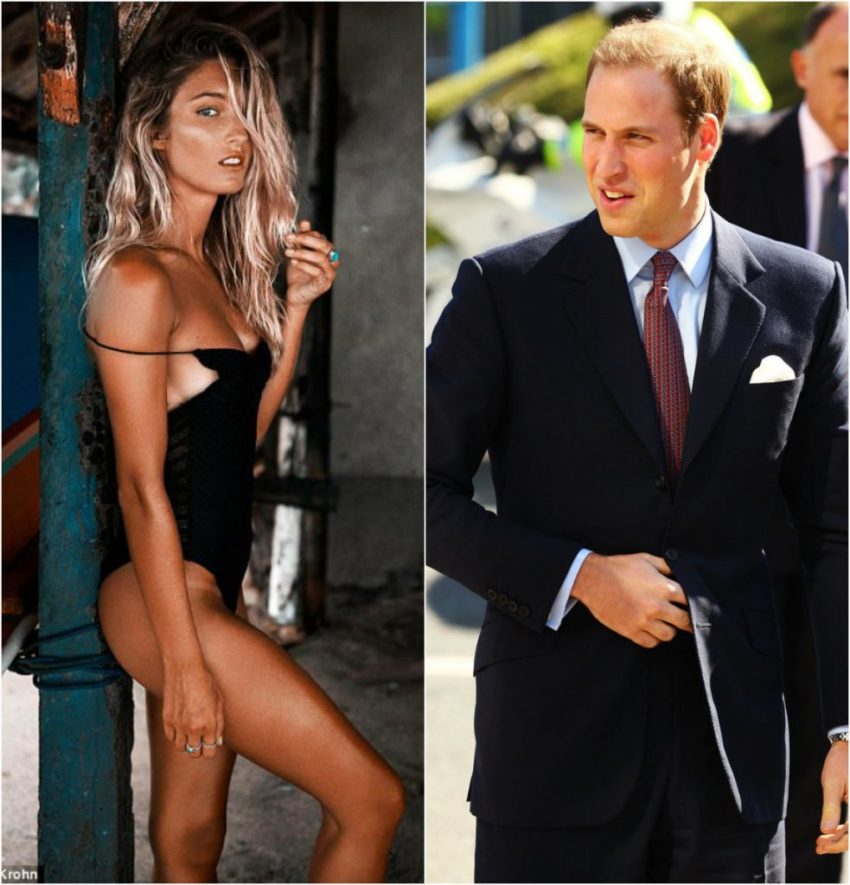 Prince William was pictured on a ski trip enjoying a long and boozy lunch with some friends.
The group was joined by stunning Aussie model Sophie Taylor – and they all met up again after they day’s skiing was over for more drink-fuelled fun. 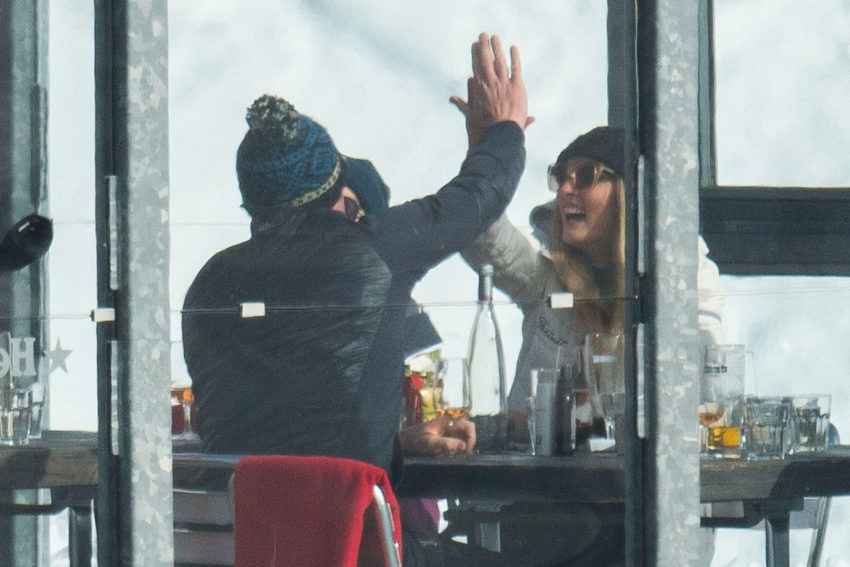 Earlier in the day, he was pictured with his group making some new friends including Taylor, who joined the crew later that evening at the exclusive Mouton Noir restaurant and wrapping up the night at Farinet, where her boyfriend also works.

Who is Sophie Taylor?

Sophie is a 24-year-old Australian model who grew up in Terrigal, New South Wales – around 55 miles north of Sydney. She studied at Terrigal High School in Gosford NSW and works as a model, signed with Chadwick Models.Sophie loves travelling and has spent time in Indonesia and the USA. She also works at the Farinet hotel and club in Verbier, Switzerland – a venue right in the heart of the vibrant Après Ski parties in the exclusive resort, where rooms cost upwards of £340 per night.

How did Sophie end up being pictured with Prince William?

Sophie is a long time avid skier and regularly spends time in Verbier over the ski season, the favourite slopes of the Royal family.
Prince William was enjoying a lads ski weekend with three of his pals, when they were joined for drinks after lunch by Sophie and her friend. 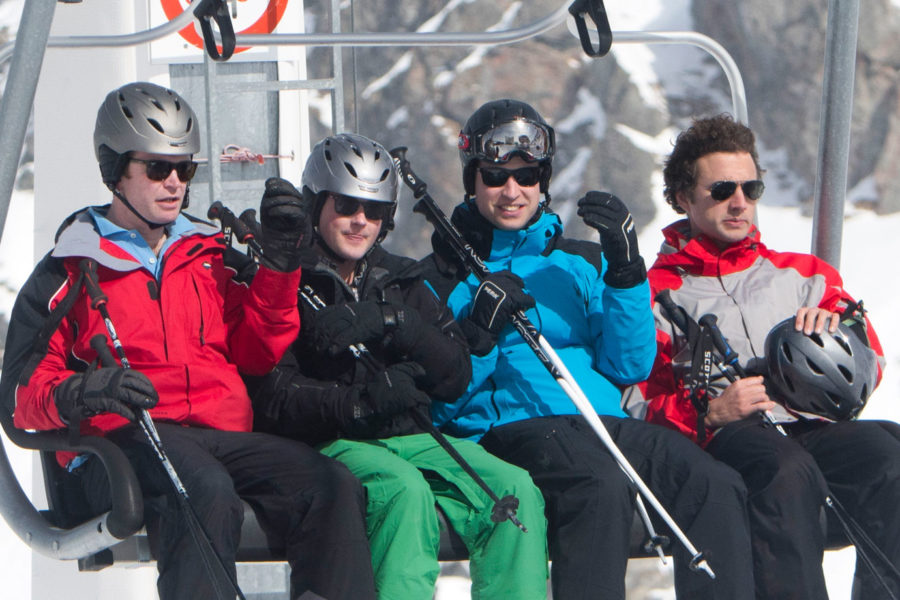 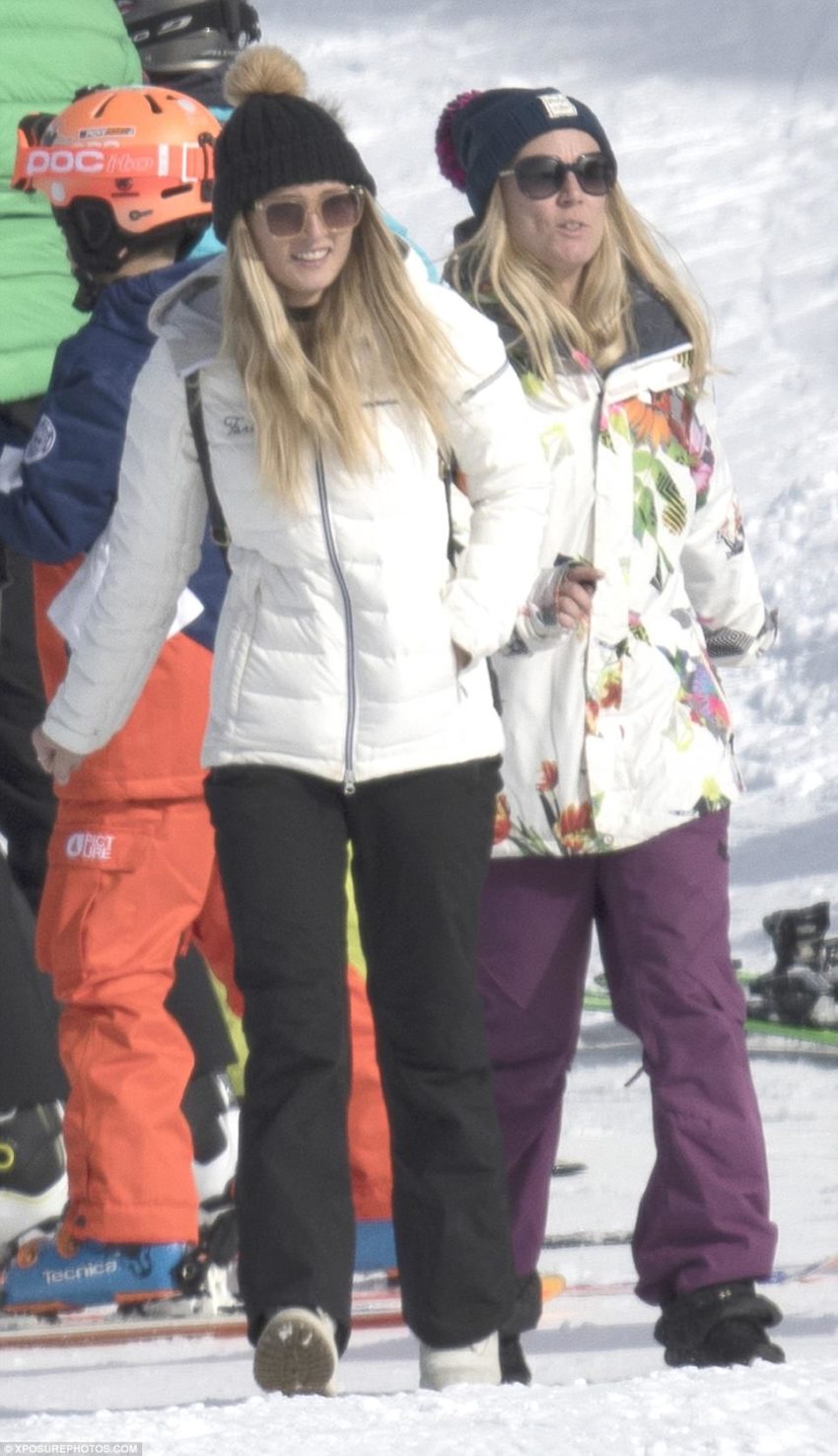 The girls made the trip up the mountain on foot, while the lads arrived on skis.

After the day’s activity on the slopes was over, the groups met up again at the Mouton Noir restaurant before moving onto a gig at the Fairnet. 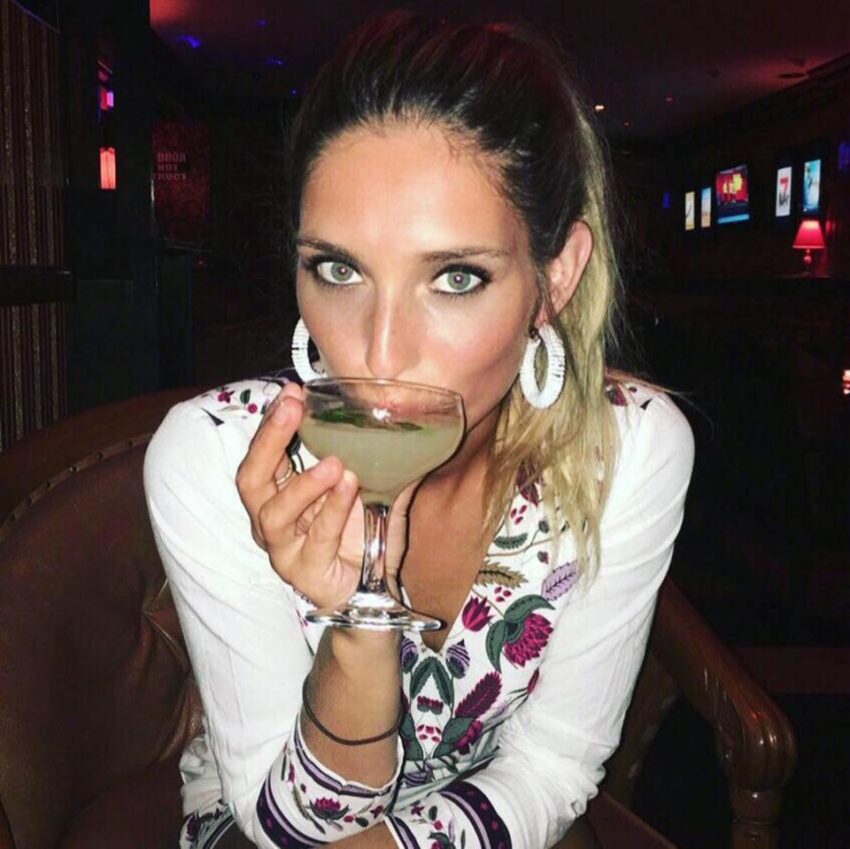 Sophie posted a message the next morning saying she had lost her phone on the night out.

The boyfriend of the Australian model pictured partying with Prince William in Switzerland isn’t jealous of their celebrations as he gave his blessing in advance.

“She’s very close with her boyfriend,”told her mother, Ms.Taylor in the Australia’s The Kyle and Jackie O Show.
She says Aaron told her: “Go out, you’re with Prince William, have the best time. I wish I could be there, but I’ve gotta go to work.”

The Duke of Cambridge was notably absent from Britain’s Commonwealth Day service at Westminster Abbey on Monday and reportedly jetted home from his weekend away on Sunday, which Kensington Palace cited as part of his “private schedule” and would not comment.