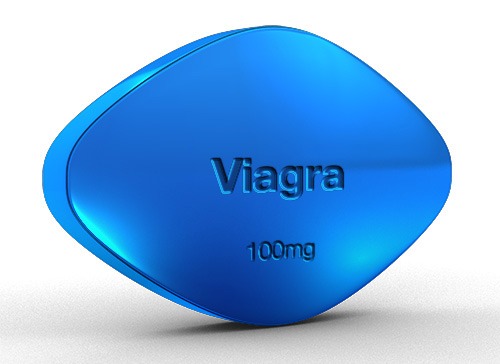 Viagra is one of the best-known drugs of all time.

Nearly every adult in America has heard of the drug and can tell you what it does.

To understand how to make a penis-specific drug, think about the way blood flows in your body.

Your body has just one pump — the heart. But different parts of the body need different amounts of blood at different times. For example, if you’re running a marathon, your body needs to send more blood to your arm and leg muscles, and it may want to cut most of the blood flowing to the stomach (and other nonessential organs) in order to save oxygen for the legs. 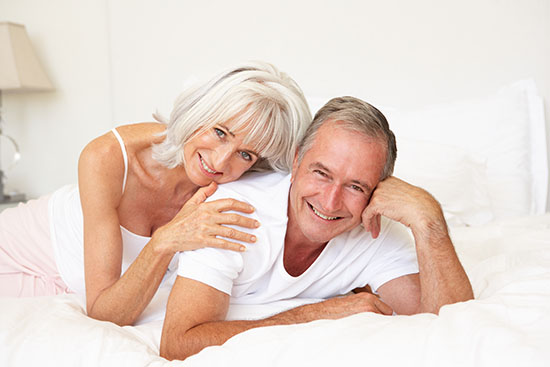 What your body needs, in other words, is a set of valves that it can use to increase and decrease blood flow to certain parts of the body – and your brain needs a way to control them.

So what is the big deal about “the little blue pill”?

It’s simple: When it works as intended, Viagra causes a man who is sexually stimulated to get an erection. How does Viagra do that? And why does Viagra work only if the man is sexually stimulated?

The mechanism that the body uses to open a valve in any part of the body is a simple little chemical machine: 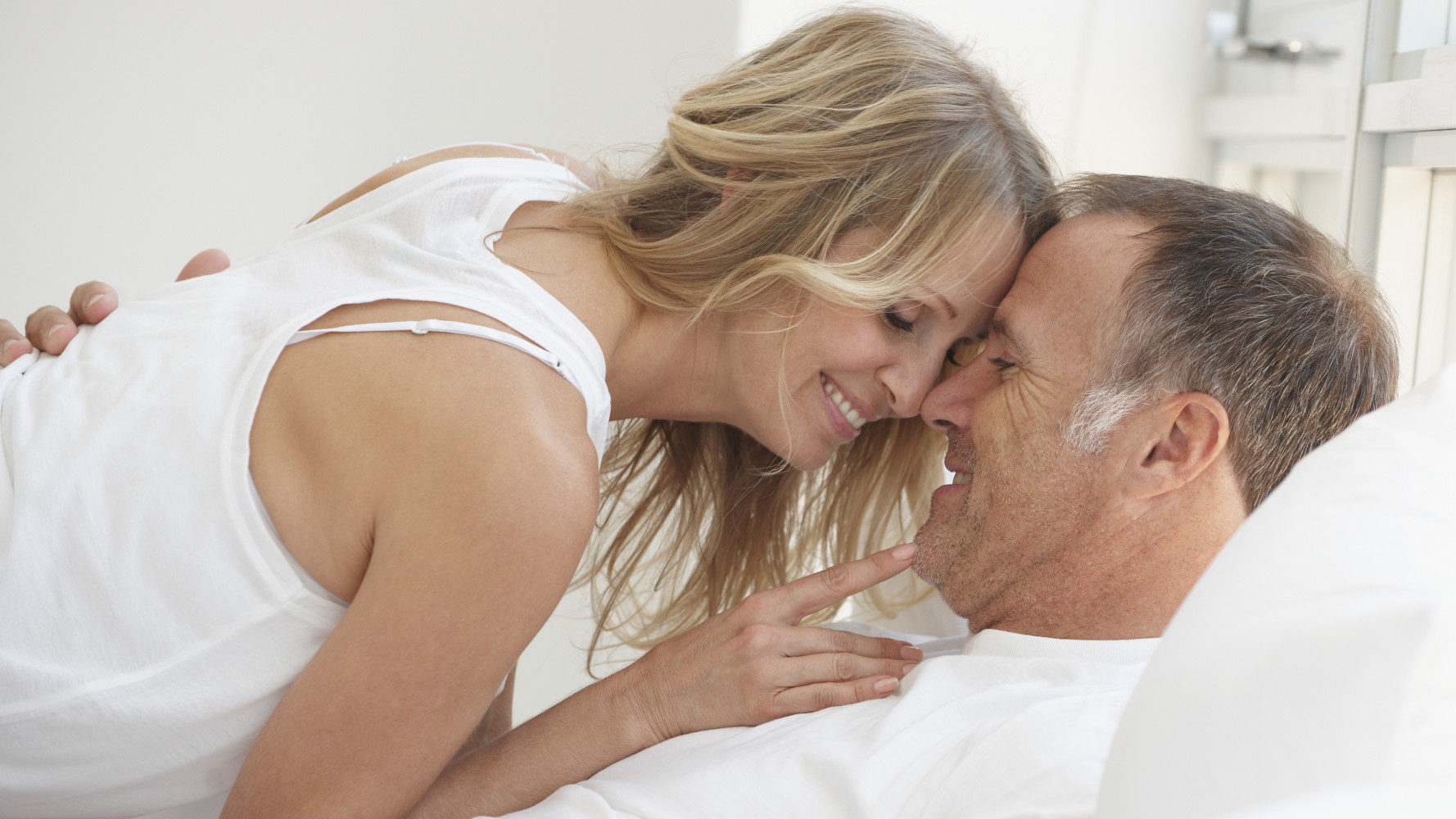 There is one final part to this chemical machine: Another enzyme, called phosphodiesterase(PDE), is deactivating the cGMP all the while.

cGMP is produced as long as the brain is sending messages down the nerve fibers in the artery. When the brain stops sending the signal, all of the cGMP goes away because PDE is deactivating it. This is how the brain turns valves on and off whenever it wants to. For many people, talking about the penis is tough. This area of the body is considered private and isn’t discussed publicly (well, not in polite company). However, the penis is simply a part of the male anatomy designed to accomplish a task, and we’ll treat it that way here.

In the case of the penis, there are actually two tasks that it handles:

When things are working properly, ejaculation is a three-step process:

That sounds simple enough, but in many cases, step two doesn’t happen, making step three difficult or impossible. Although the man is stimulated, the penis doesn’t become erect.

Muscles let you move your body voluntarily with precise control.