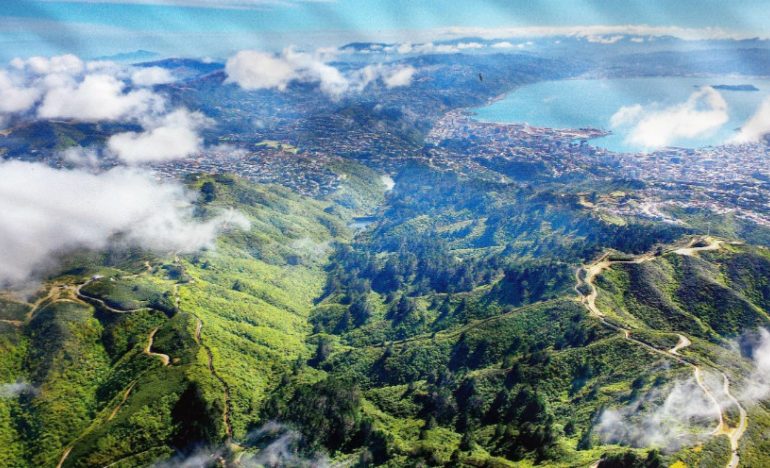 It’s not the lost city of Atlantis. But scientists say they’re convinced they have discovered the planet’s eighth continent sprawling underwater beneath New Zealand.

Australia and adjacent New Zealand have always been considered the continent of Australia. But now, researchers have found that New Zealand rests on a separate 1.8 million-square-mile continental crust, rather than oceanic crust. 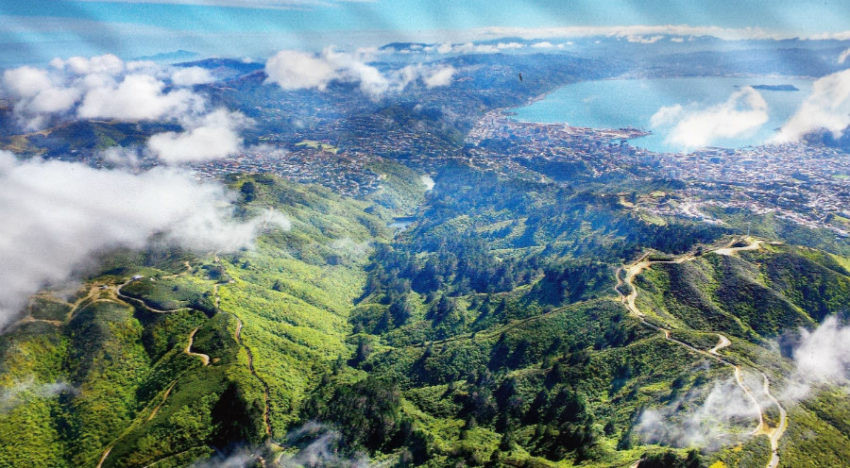 The continent, dubbed Zealandia, also includes New Caledonia and other islands and territories of the southwest Pacific Ocean – according to a paper published this week by the Geological Society of America.

It’s about two-thirds the size of the country of Australia, and 94 percent is underwater.

Zealandia is part of an enormous ancient super-continent — Gondwana

Researchers say Zealandia is part of an enormous ancient super-continent — Gondwana or Gondwanaland. This ancient continent once included Australia and much of the remaining Southern Hemisphere. Gondwana broke apart some 180 million years ago, with some pieces eventually sinking. 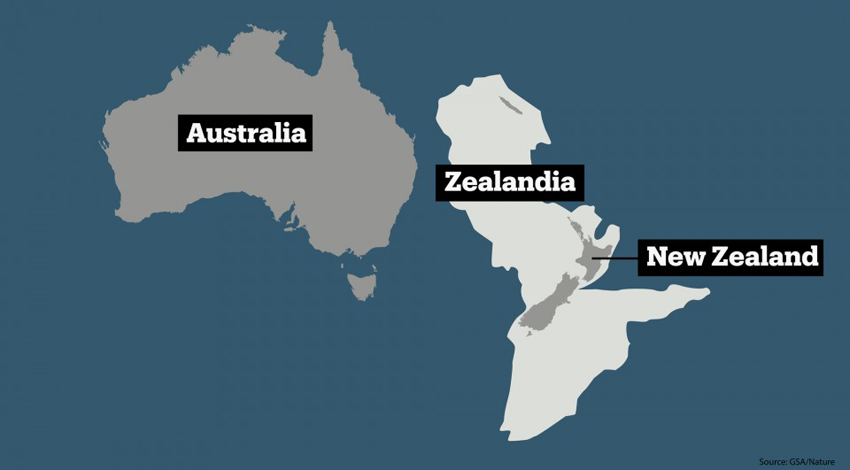 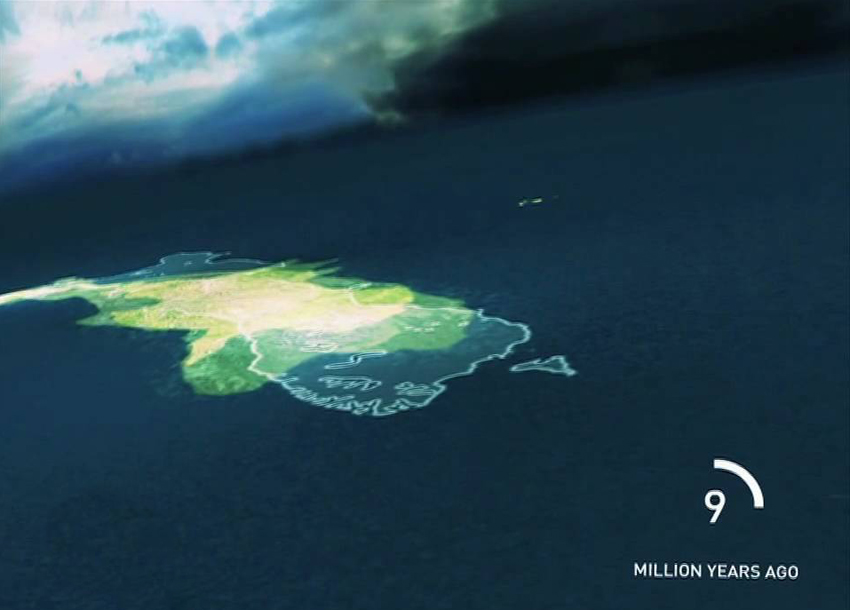 Scientists from South Africa announced the discovery of what they believe is yet another continent — Maurita —beneath the island of Mauritius in the Indian Ocean. That continent, too, is believed to be a section of Gondwana.

If Zealandia is formally recognized as a continent, it would be the smallest among Europe, Asia, Africa, North America, South America, Antarctica and Australia.