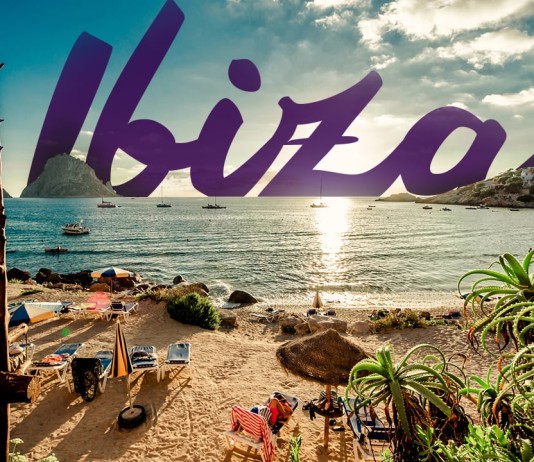 Officially the season has started! And that means only one thing – Opening parties. This month you will see clubs such as Amnesia, Sankeys, Pacha, Ocean Beach and DC10 open their doors for this first time in Ibiza, 2017. Remember to check dates before you book, as some opening parties take place end of May-throughout June. The temperature ranges from 15-25 degrees in May, so take some long-sleeves for the evenings! The summer has perked up a bit – the beaches are filling up, as well as the clubs – and by the end of June all of Ibiza’s infamous clubs will be open. Expect temperatures between 18 -28 degrees. June also hosts Ibiza’s Saint patron day – San Juan, so if you happen to be on the White Isle around the 24th, expect fireworks and festivities! Okay, peak season has arrived, this means bigger parties and hotter beach days. We’re also half way through the season at this point, so in the full swing of things. Expect sunshine, and a lot of, with temperatures ranging from 19 – 29 degrees. But not too worry, Ibiza is home to some beautiful beaches to cool you down on hot days – carry on reading for info on beaches in Ibiza. Perhaps the busiest month in Ibiza, and the hottest! August hosts FOUR patron Saint days, including a festival in Ibiza Old Town and beach parties.But for the music lovers, August is important – it is the month that BBC Radio 1 weekend takes place. The first weekend of August is around about when this 3 days event happens. Expect temperature of 22-30 degrees. Although officially the end of the season in Ibiza, the fun doesn’t stop her – September is hugely popular for its closing parties. The festivities are like no other and the energy in the air is unreal. Everything is coming to an end, but everyone is there to celebrate that – closings are truly unmissable. The island tends to be less busy and slightly cooler this month, with temperatures of 20-26 degrees, make sure you bring some warmer clothes for the evenings!