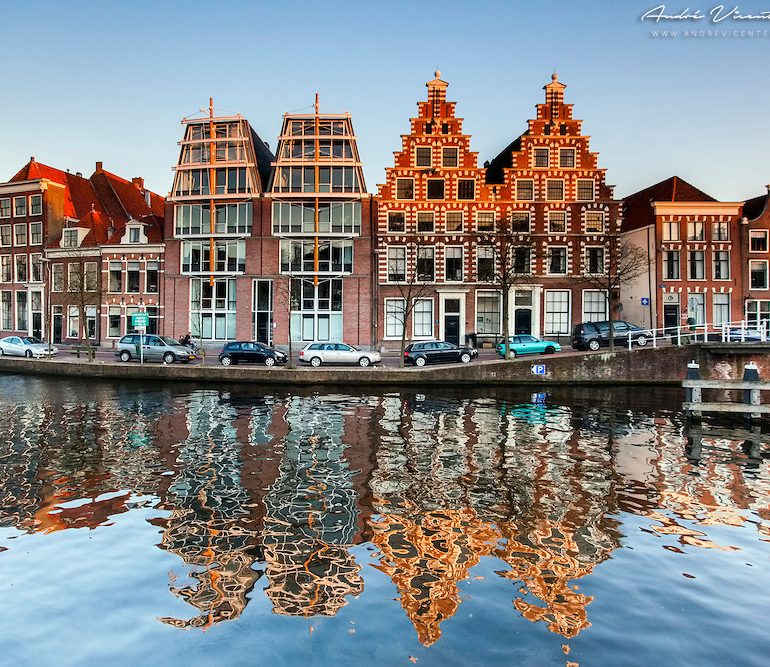 Charming Haarlem, capital of the province of Noord-Holland, lies between Amsterdam and the North Sea, just seven kilometers from the coast on the little River Spaarne.

This typical Dutch town lies on the northern boundary of the Bollenstreek. This region is famous bulb-growing region that produces tulips, hyacinths, crocuses, and daffodils.
It has been the historical centre of the tulip bulb-growing district for centuries and bears the nickname ‘Bloemenstad’ (flower city), for this reason. 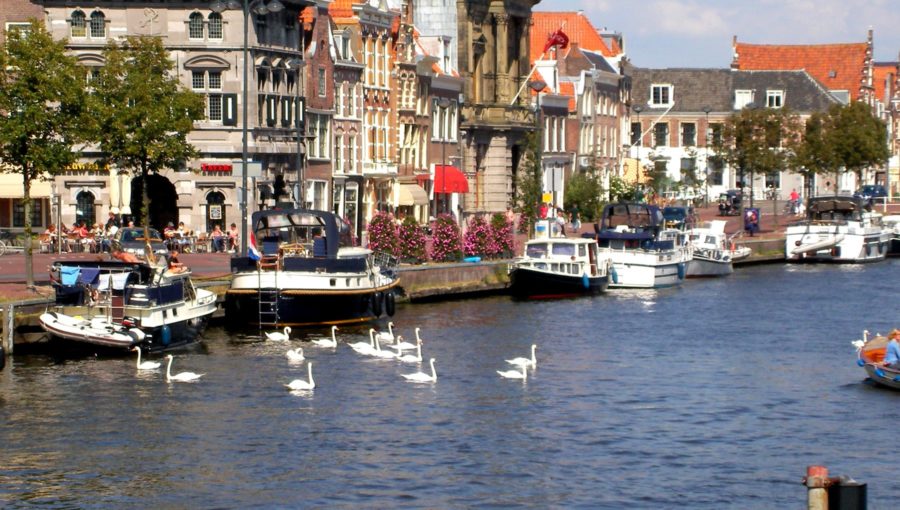 Source: I Am Amsterdam 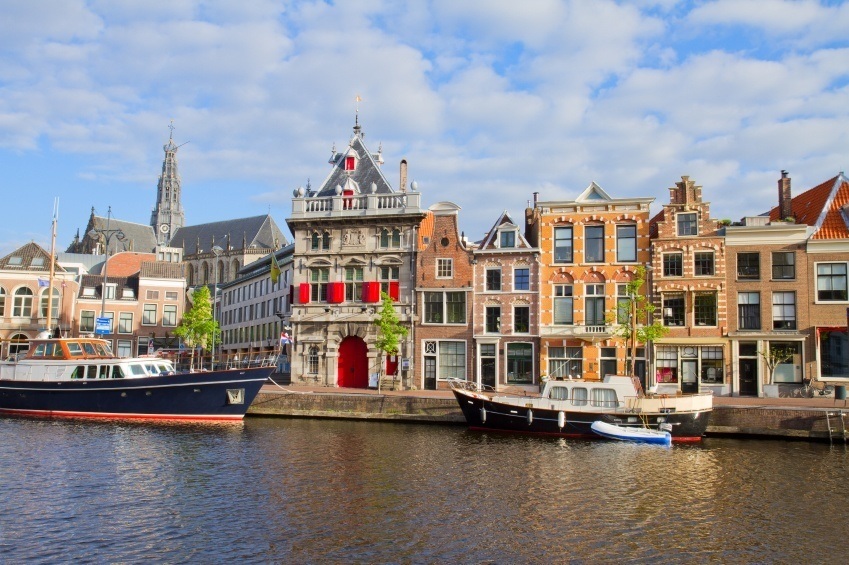 The city has a long history. From the 11th to the 13th centuries, Haarlem was the seat of the Counts of Holland, and received its municipal charter in 1245, making it the second oldest city in the Dutch heartland.
In the 17th century, the city was the scene of great artistic activity and the residence of many painters, including Frans Hals, Jacob van Ruisdael, Philips Wouwerman, and Adriaen van Ostade – a rich cultural heritage that lives on to this day. 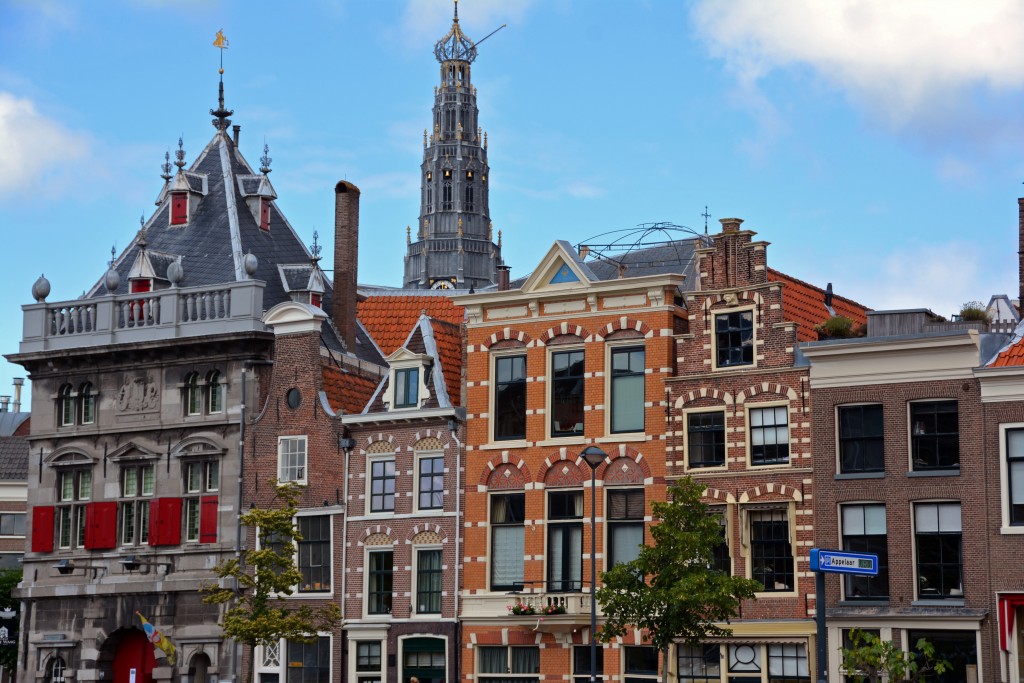 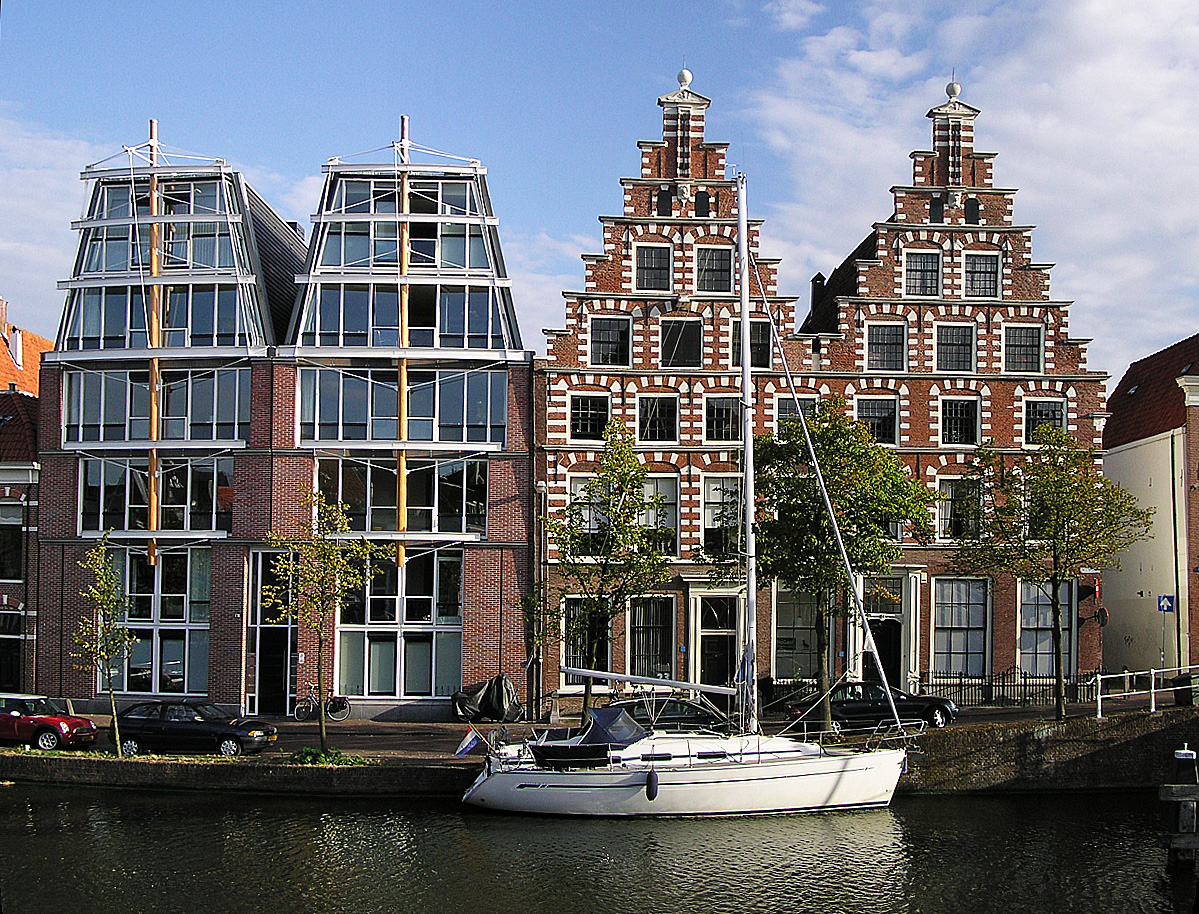 There are several museums in Haarlem. The Teylers Museum lies on the Spaarne river and is the oldest museum of the Netherlands. Its main subjects are art, science and natural history, and it owns a number of works by Michelangelo and Rembrandt. 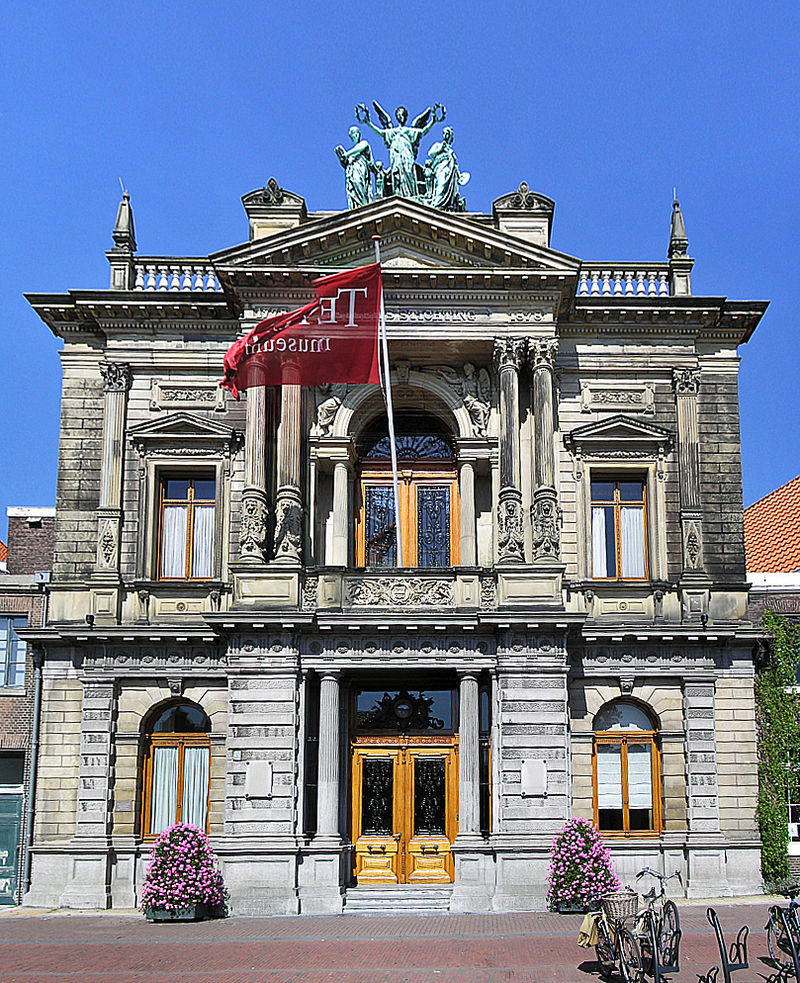 Haarlem is a classic city offers a great window into the past several centuries of the Netherlands. Cafés, bars, and more line the cobblestone streets of Haarlem – creating a charming aesthetic that is typical of the best of Europe. The markets are always busy, whether they are modern boutiques or cheese sellers in the main square. Add in a couple of the country’s premier museums and you’ve got yourself one of the must-see cities in the Netherlands. 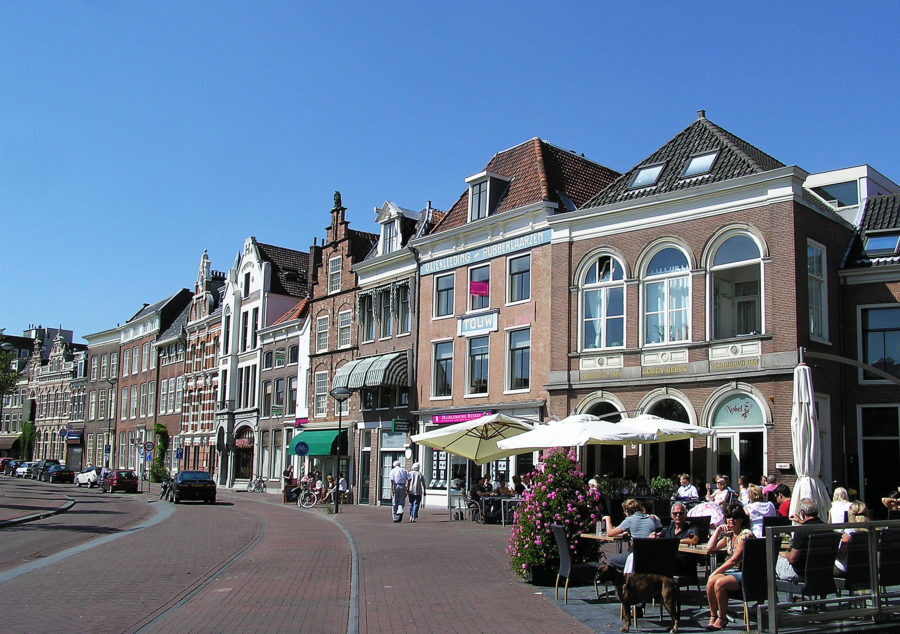 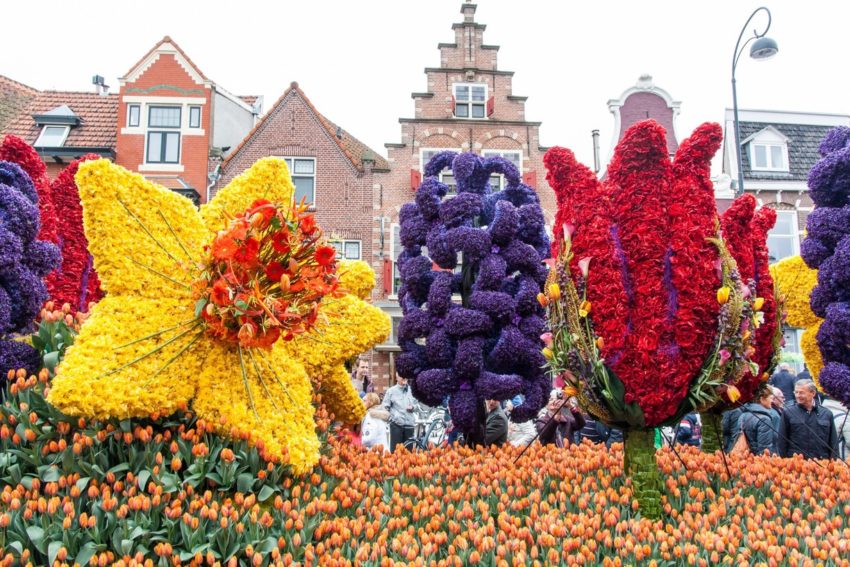 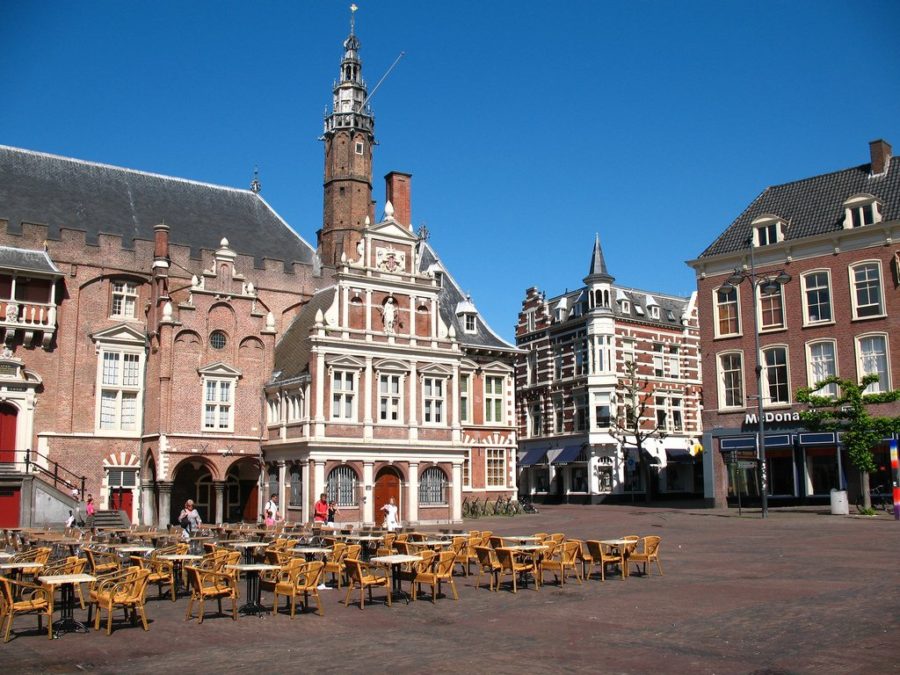