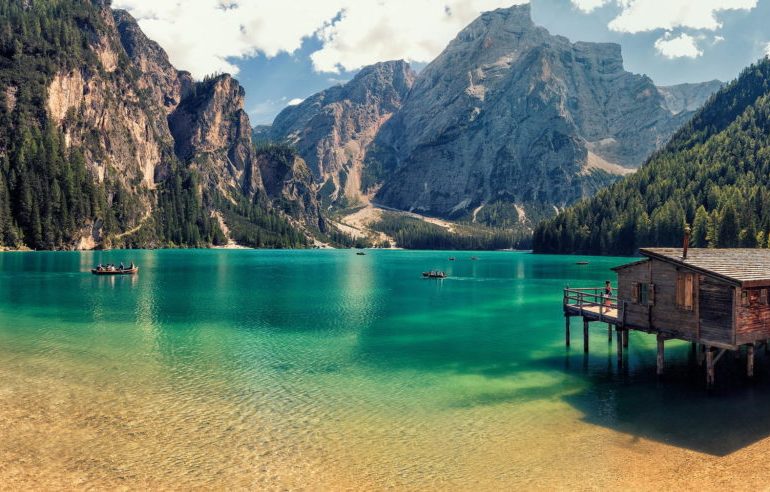 Braies lake, also known as Pragser Wildsee is a beautiful lake surrounded by spectacular range of mountains – Dolomities, Italy. The lush forest surrounding the lake, boats floating on the water and a small church create a breath-taking landscape that will leave you speechless. 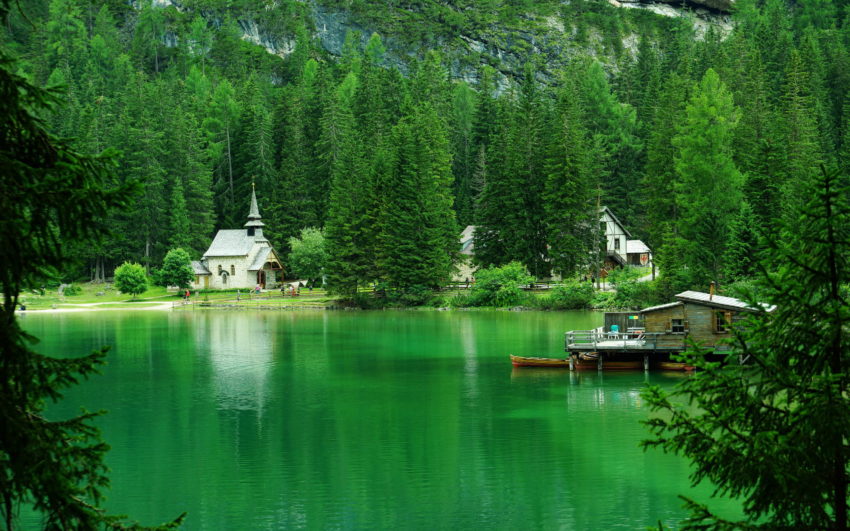 The Lake Braies or Lago di Braies on Italian is nestled in the green valley, the Val di Braies, which diverts from Val Pusteria between Villabassa and Monguelfo. Braies lake is in Fanes-Sennes-Braies (Prags) nature reserve in South Tyrol as a part of mountains range Dolomities. Although the reserve is known for its limestone formations and beautiful alpine meadows, the lake Braies itself attracts the most visitors at all.
This lake, located in the heart of the Braies Dolomites, is characterised by its unique position in the north of the nature park Fanes-Sennes-Braies. 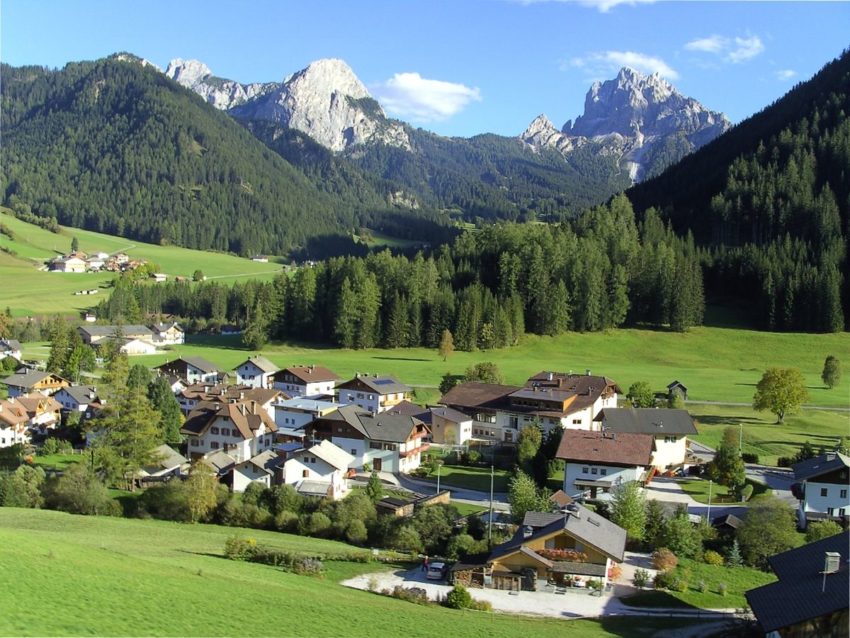 Because the lake is in the region of South Tyrol, they also called – Pragser Wildsee. The inhabittans of this autonomous region in Italy speak Italian as well as German and most of the names are in both languages.

The beauty of the lake has inspired people for ages and there are two legends about Braies.

The first one tells a story of a kingdom of Fanes which was once in the area. Its queen made a pact with marmots but couldn’t keep her promise and her beautiful kingdom was destroyed. Once a year during the moonlight a boat with the queen and her daughter can be seen on lake Braies – they’re waiting for the rebirth of their kingdom. 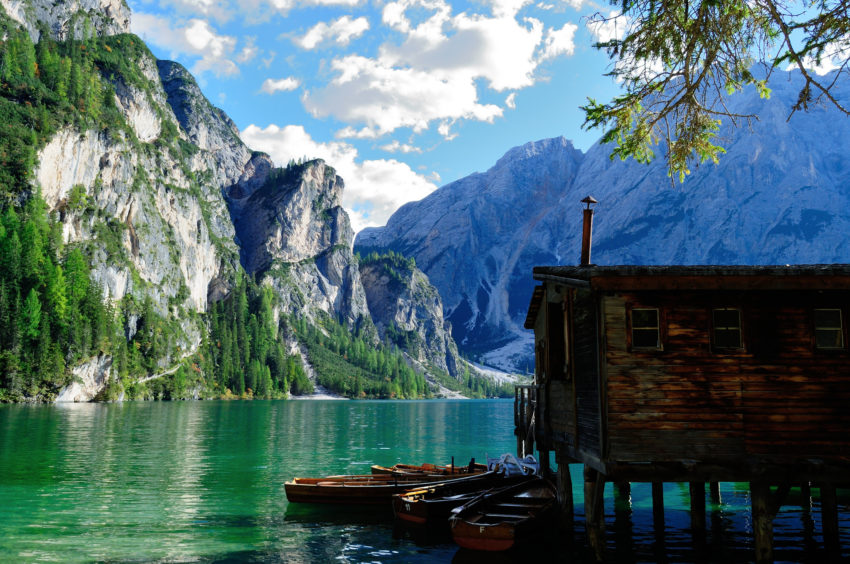 The second legend comes from the period of the II World War. The hotel Pragser Wildsee was a Nazi base at this time. The legend says that when the war ended the Nazis didn’t know how to hide their riches and sank 10 tons of gold into the Braies lake! Till now a lot of people have tried retrieving the treasure but no one has found it as the lake it quite deep and murky.