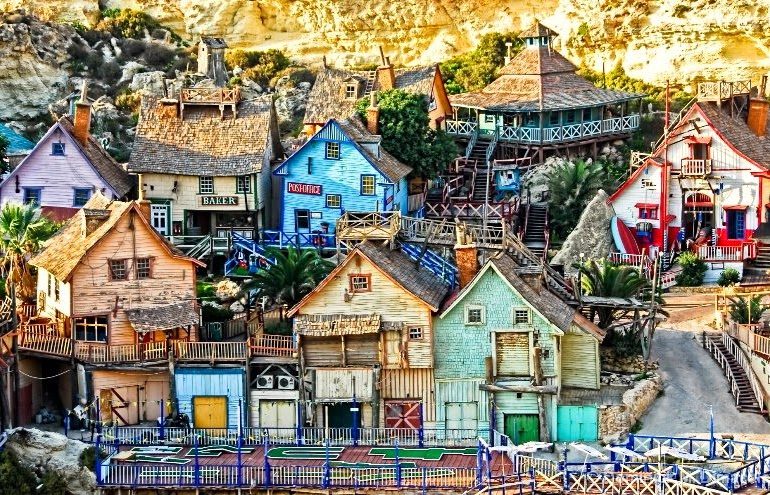 Hidden at the north-west corner of the Mediterranean island of Malta, Popeye’s seaside village is real and bustling with life. 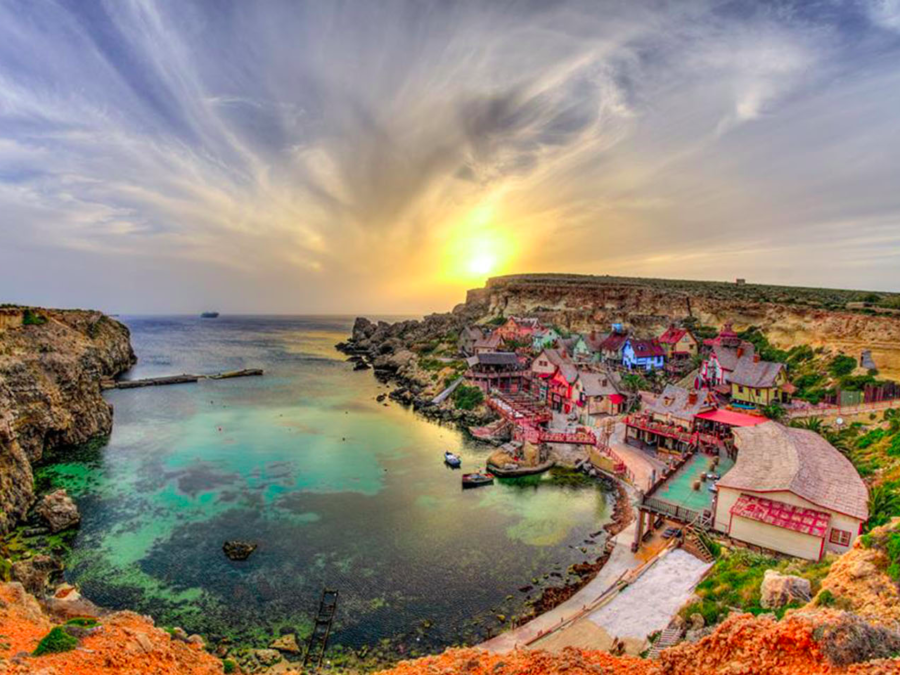 The village of 19 cartoony colorful wooden houses was built as a film location for the live action Popeye film, starring Robin Williams.The famous hero – Popeye who gets super strength from eating spinach, inspiring little kids to do the same. Once a popular cartoon sensation, Popeye the Sailor man may have given up the prime time slot but he still remains in the hearts of many who knew him as kids. 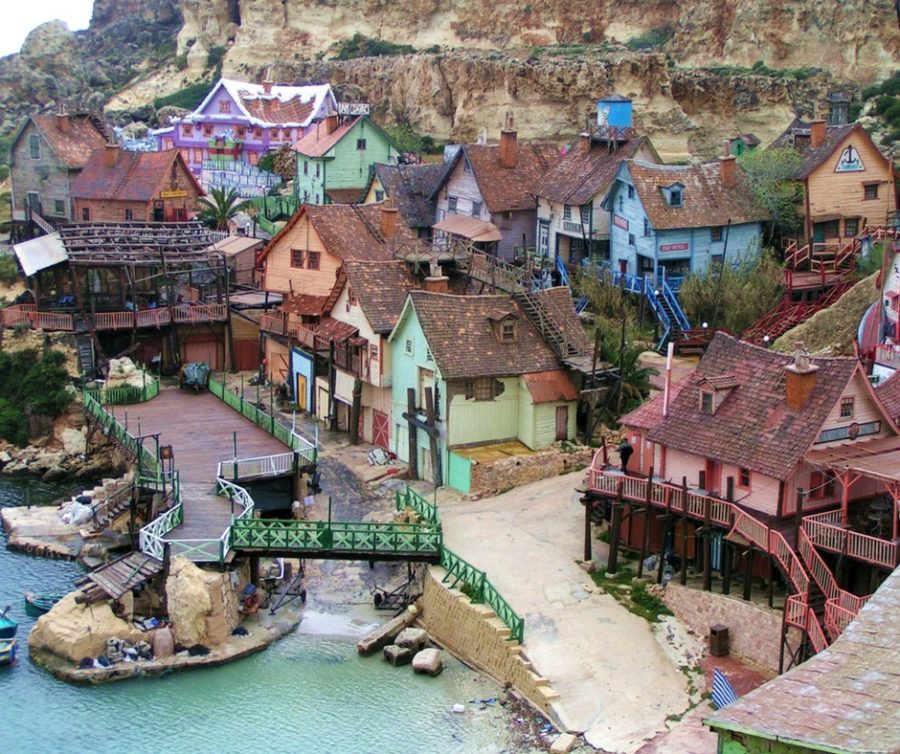 Source: When on Earth 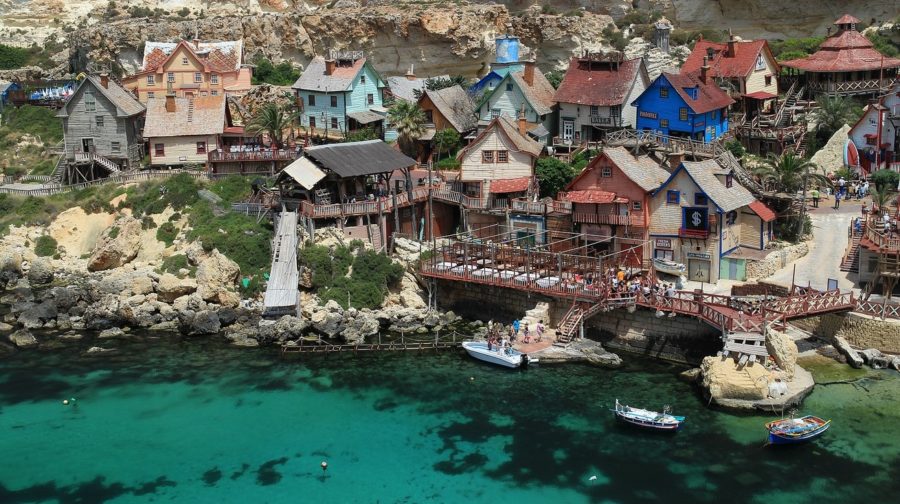 The set was completed in seven months. The filming commenced on January 23, 1980 and wrapped later that year on June 19. The film, based on the comic strips by E. C. Segar, is set around the fictional village of Sweethaven, where the sailor Popeye arrives in an attempt to find his long-lost father. 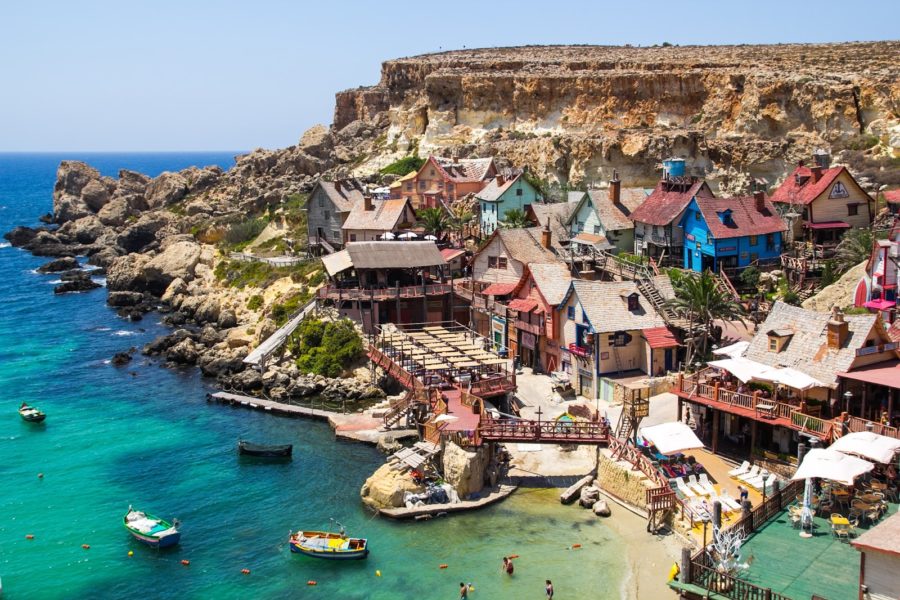 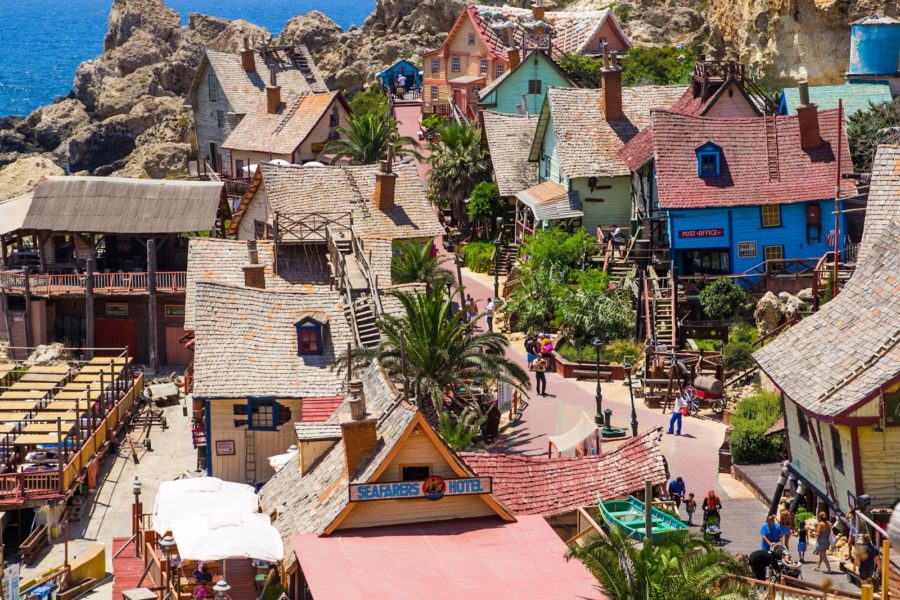 Today the “village” has grown into a family attraction. There are a number of colorful fun activities for all young at heart. Here you will meet famous cartoon characters to greet and entertain your kids. Grownups can be part of a filming experience with the animation crew, and enjoy a number of attractions.You can enjoy with Boat rides, water trampolines, sun bathing decks, beach lido, food outlets, mini golf and Santa’s toy town. There is also Malta’s largest jump around and a fun park with numerous rides for kids.Open all year round, seven days a week we guarantee an enjoyable visit to all of our guests. 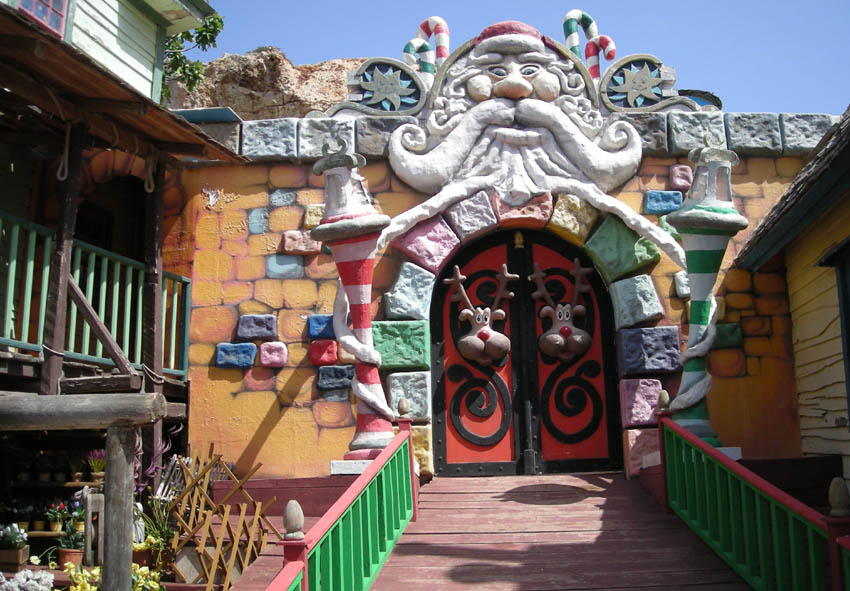 Additional Info: When on Earth