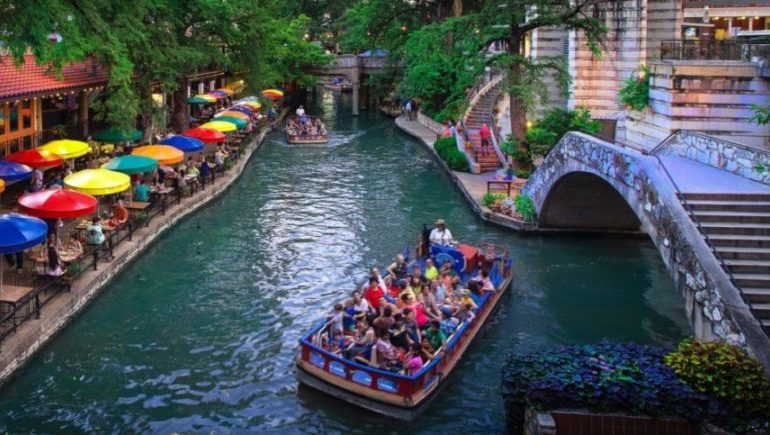 San Antonio officially the City of San Antonio, is the second-most populous city in the state of Texas.The natural beauty,culture, wide range of activities and historical heritage make this city attractive for millions tourist each year. 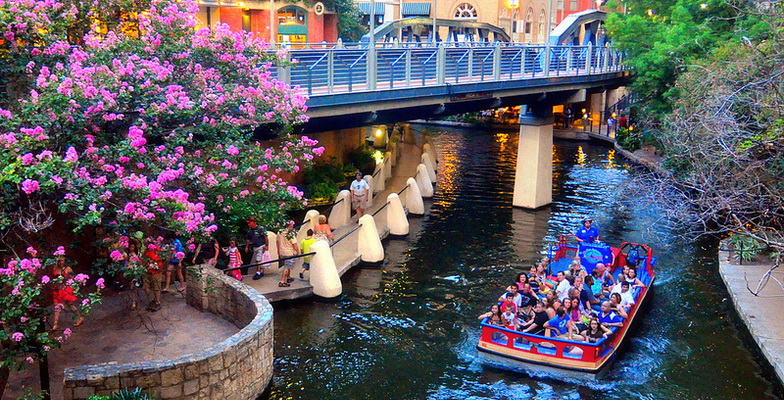 The city is nestled in the region of South Texas and Central Texas. This location is the southwestern corner of an urban mega region known as the Texas Triangle. San Antonio was named for Saint Anthony of Padua. The feast day is on June 13, by a 1691 Spanish expedition in the area. The city contains five 18th-century Spanish frontier missions, including The Alamo and San Antonio Missions National Historical Park, which were designated UNESCO World Heritage Sites in 2015. Because of the mission, San Antonio is often called the “Alamo City”.The Alamo and San Antonio Missions National Historical Park are the most visited attractions in San Antonio. 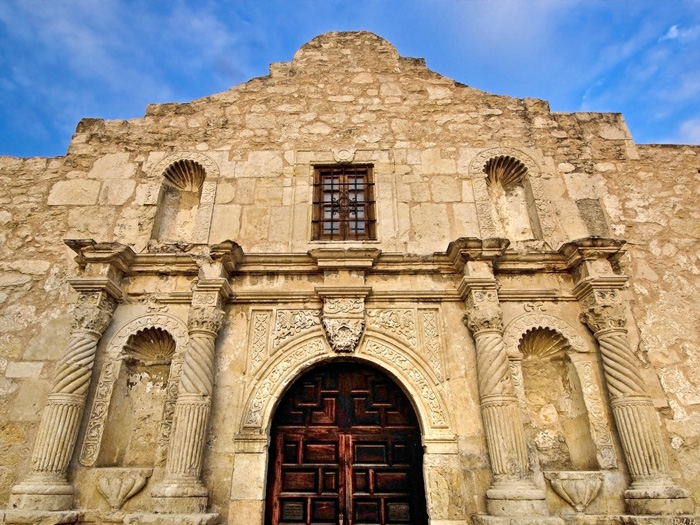 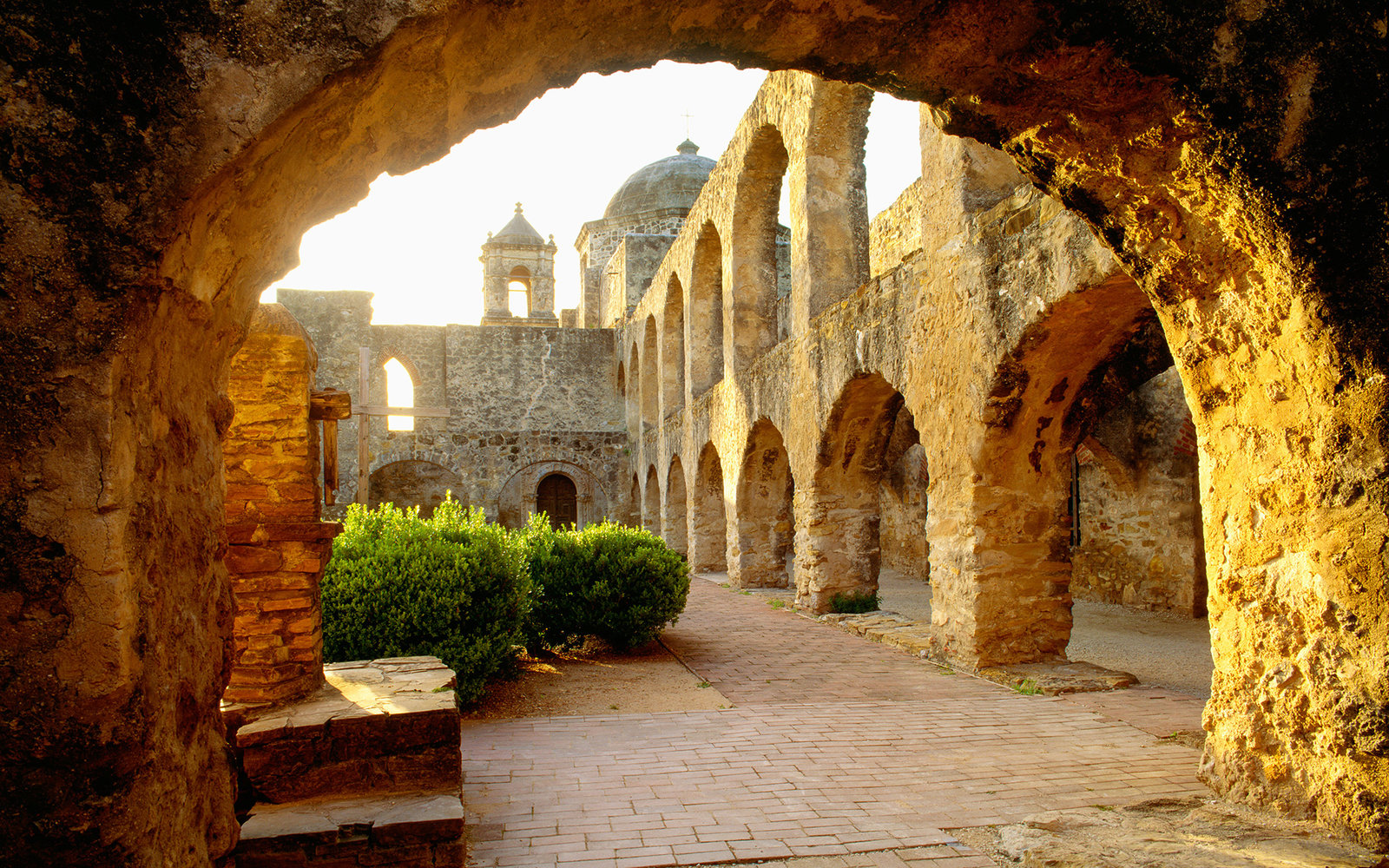 The River Walk, one of the most-visited attractions is a verdant oasis of cypress-lined paved paths, arched stone bridges and lush landscapes.It is a network of walkways along the banks of the San Antonio River. The river gently winds through the city center. The river attracts millions of visitors each year. It is a easy access to the city’s cultural hot spots, historic sites and other attractions.

Colorful and iconic umbrellas shade riverside tables as diners savor a splendid array of diverse River Walk cuisine. Millions of people visit the River Walk each year to enjoy this unusual urban sanctuary. A different world one story below the bustling street level. The additional nickname of “River City ” was given to San Antonio due to the River Walk.

This attraction is transformed into an impressive festival of lights during the Christmas and New Year holiday period. During the summer this is a place of performance of local of folklorico and flamenco music. It’s particularly amazing during celebrations such as the Fiesta Noche del Rio. 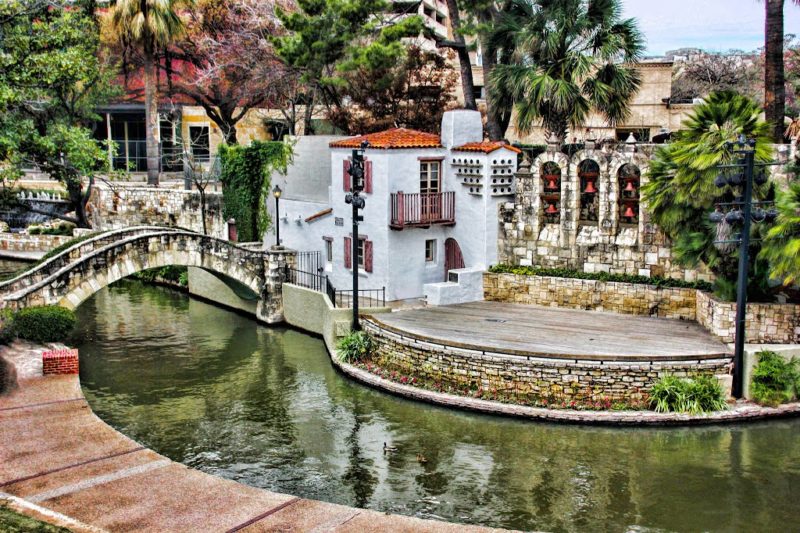 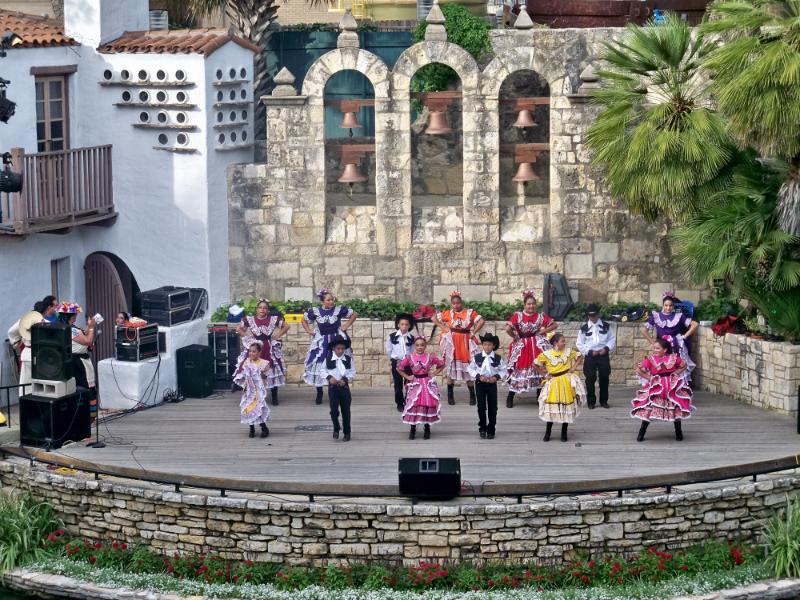 The city has characteristics of other western urban centers in which there are sparsely populated areas and a low density rate outside of the city limits. San Antonio is the center of the San Antonio–New Braunfels Metropolitan Statistical Area. Commonly referred to as Greater San Antonio, the metropolitan area has a population of nearly 2.4 million based on the 2015 US Census estimate, making it the 25th-largest metropolitan area in the United States and third-largest in the state of Texas. 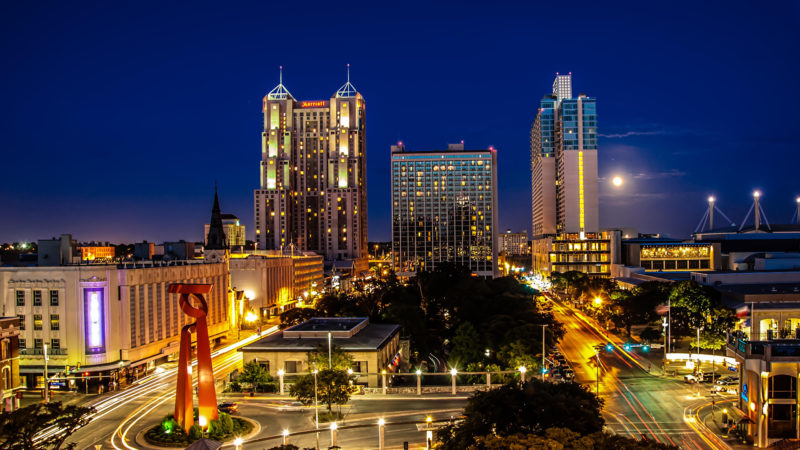 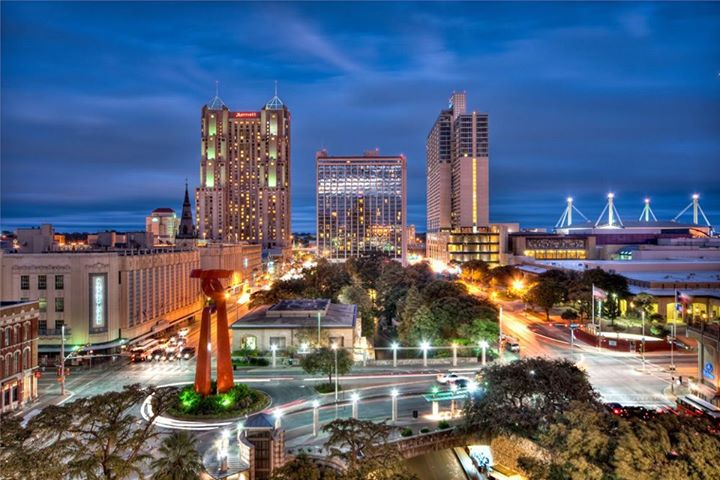