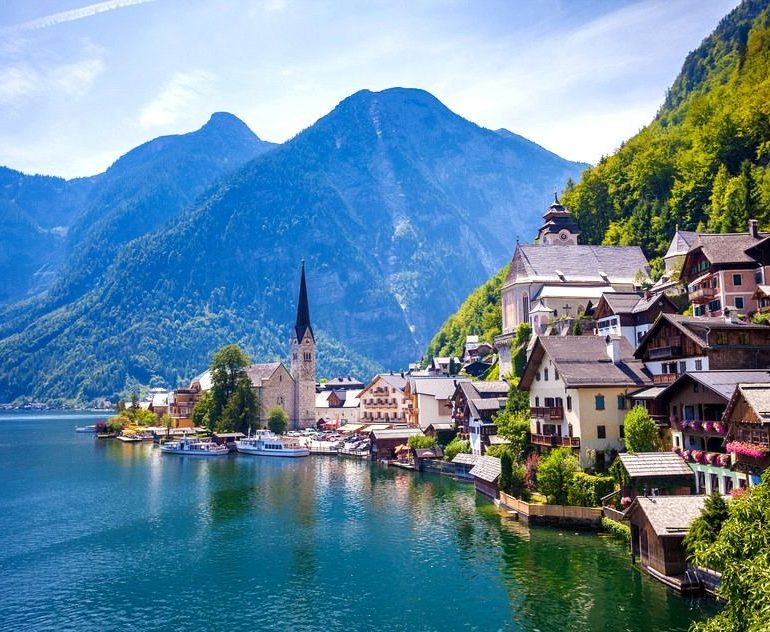 Nestled between the edge of Hallstätter See and the towering Dachstein mountains, Austria’s oldest and possibly most photographed village. “Hallstat” village is something like a mirage in the Salzkammergut Lake Region. 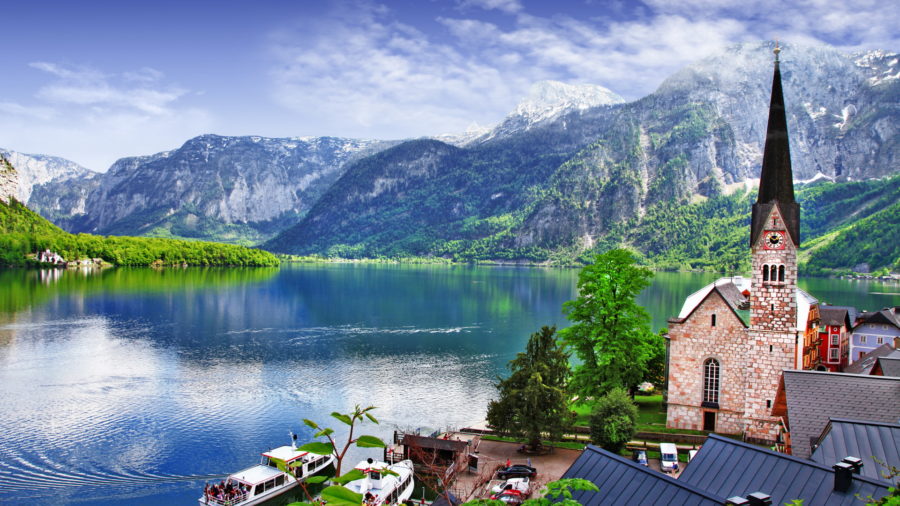 There are a few options for arriving in the spectacular Alpine village of Hallstatt. Maybe the best way to experience the magnitude of this famous location is with a ferry ride across the lake. As the arresting scenery of a tiny village tucked between mountains and water comes into view, you’ll immediately want to know more about this destination. 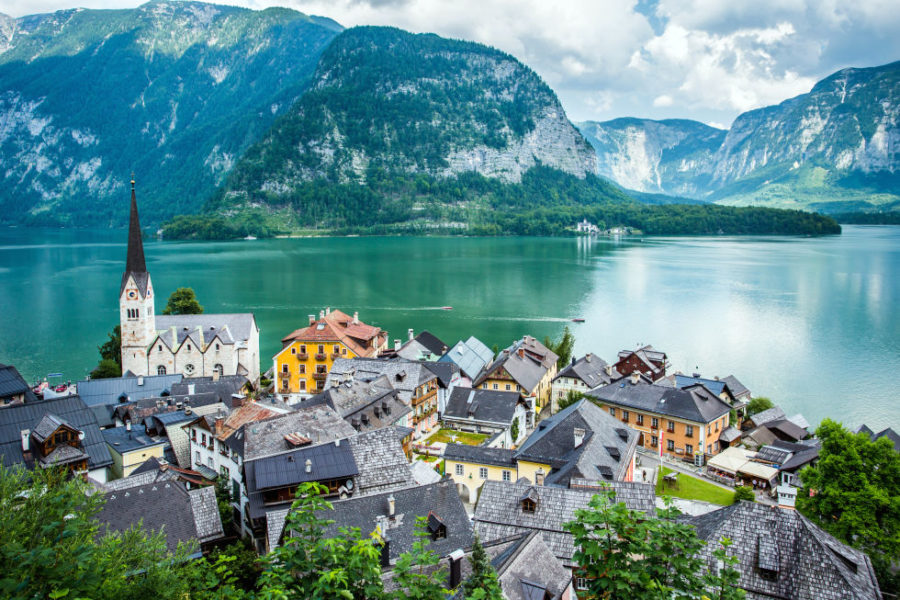 For centuries, villagers have traded a very sought-after commodity that lies deep below the surface: salt. Salt was a valuable resource, so the region was historically very wealthy. It is possible to tour the world’s first known salt mine named Salzwelten. The salt mine is located above downtown Hallstatt.
The village also gave its name to the early Iron Age Celtic Hallstatt culture and is a World Heritage Site for Cultural Heritage.

The Hallstatt Museum has an unrivalled collection of discoveries from the local salt mines and from the cemeteries of Iron Age date near to the mines, which have made Hallstatt the type site for the important Hallstatt culture.The museum is close the Hallstattersee, below the salt mines on the mountainside. The museum and the salt mines are designated as an UNESCO World Heritage Site. 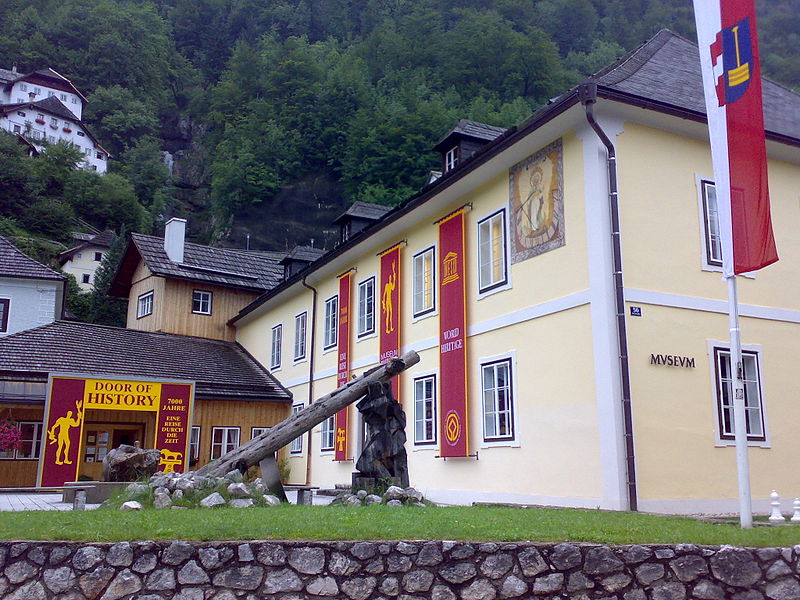 Nowadays, Hallstatt is a popular tourist attraction due to the unique position.The delightful houses built into the mountain, the glass-like lake and the amazing mountains in the background attract thousand of tourists every year.