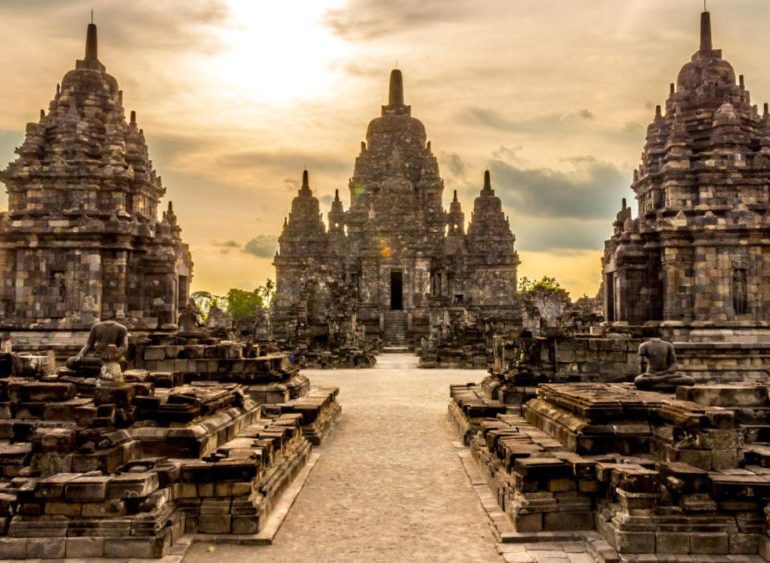 Yogyakarta is the capital city of Yogyakarta Special Region in Java, Indonesia. It is famous for its fine art and culture as well as a center of education (Kota Pelajar). 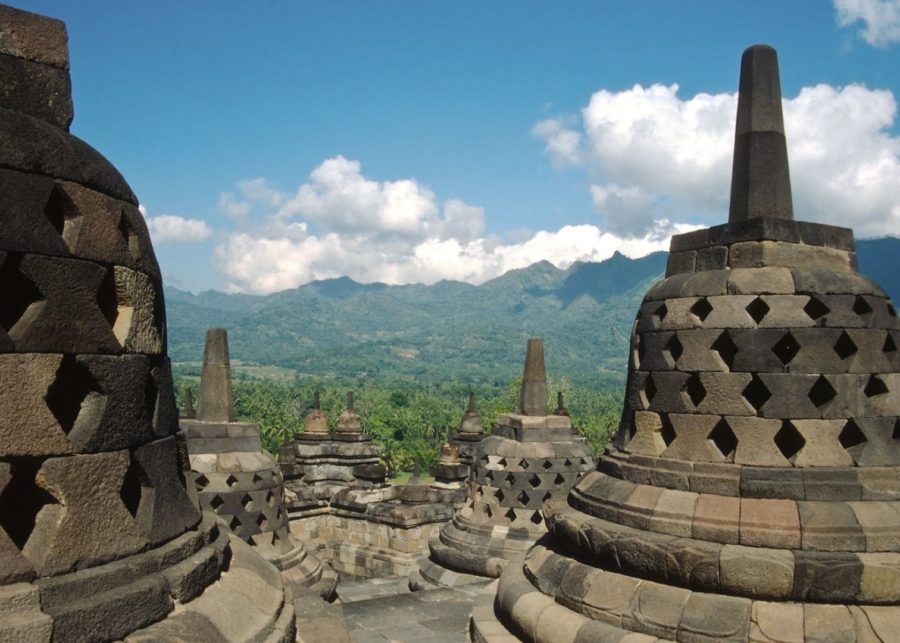 Yogyakarta is home to approximately half a million inhabitants. Unique to Indonesia, this city is special region ruled by a sultan – the result of clever diplomacy and supporting the right factions at the right times. While the city has, in recent years, seen substantial development and construction, it has managed to preserve its cultural heritage. The origin of its name is from Ayodhya, the Indian city from the Ramayana epic poem. The residents of Yogyakarta speak the purest Javanese language.

Traditional arts such as batik making, puppet shows, and gamelan music, which features a variety of instruments including xylophones, drums, gongs and bamboo flutes, are celebrated here, as is contemporary art. Yogyakarta has a thriving art scene, and it is home to independent film communities, musicians, as well as performance and visual artists. 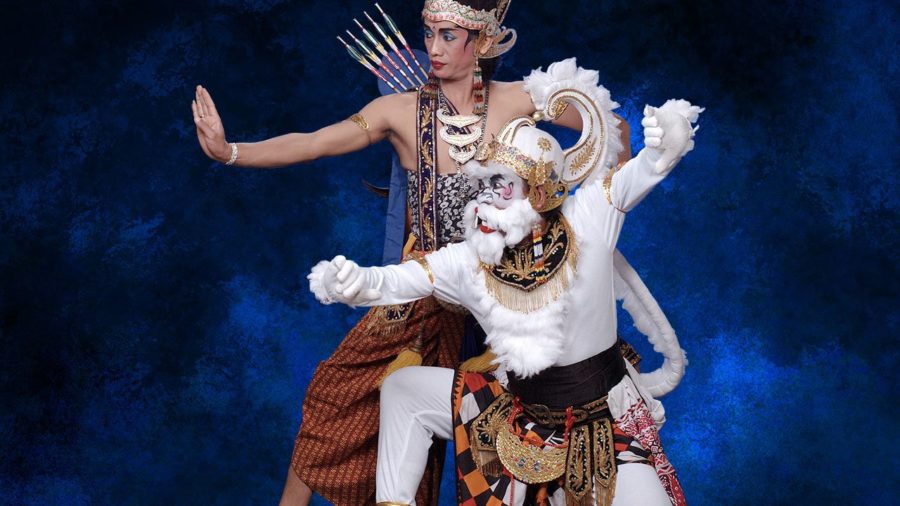 Lively streets and markets surround the majestic sultan’s palace, where attendants stand in customary dress and regular performances showcase traditional orchestras and shadow puppeteers. One of the most famous performances is the Ramayana ballet performed during the summer months with the Prambanan temple as a backdrop. 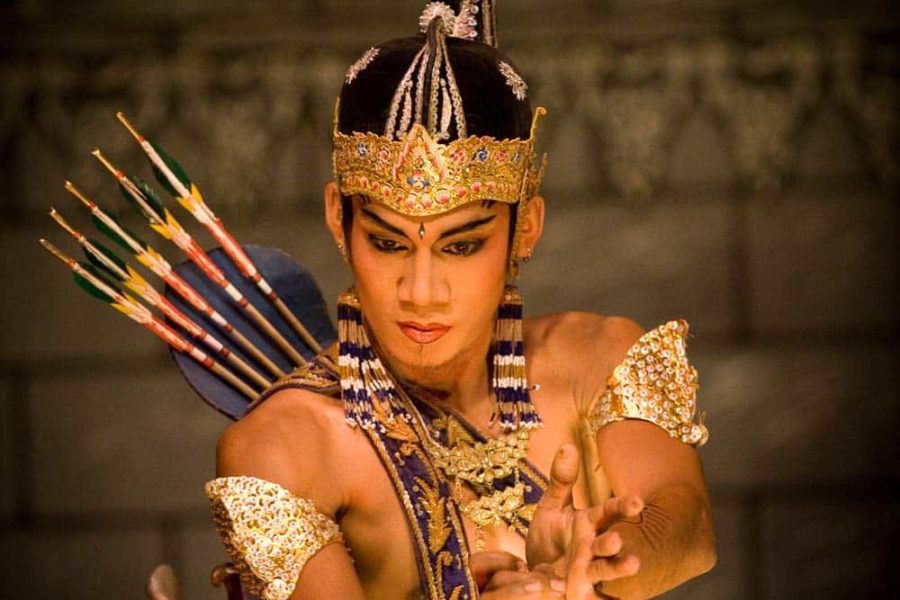 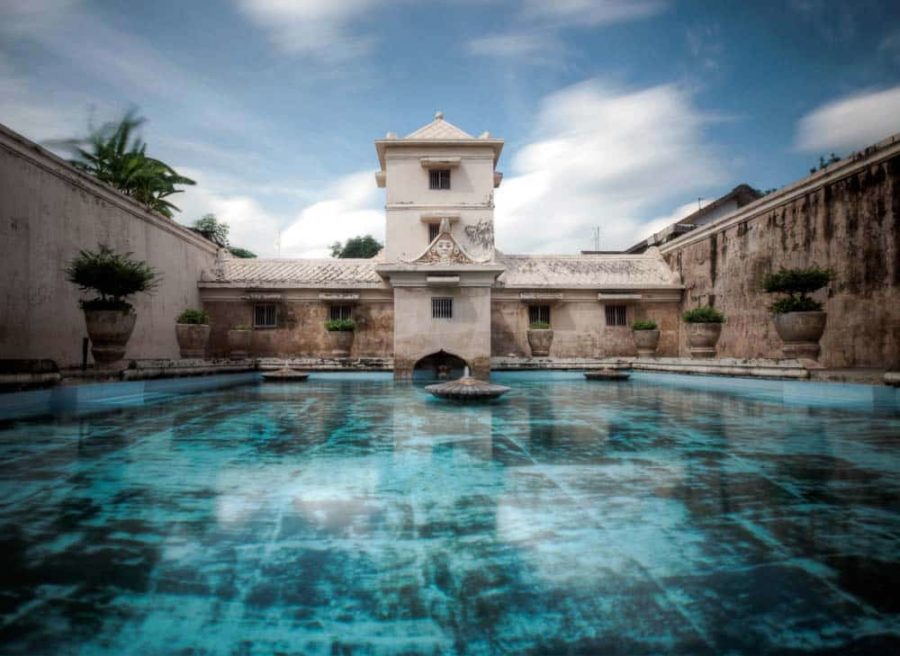 Kraton represents a cultural heart of this charming city. It is the enormous palace of the sultans of Yogyakarta – it is a well-fenced city, which is home to a great number of people.  It has its own shops, market, batik and silver cottage industries, mosques and of course, schools. About 1000 people who live here are employed by the sultan. Kraton is definitely one of the best examples of Javanese palace architecture. 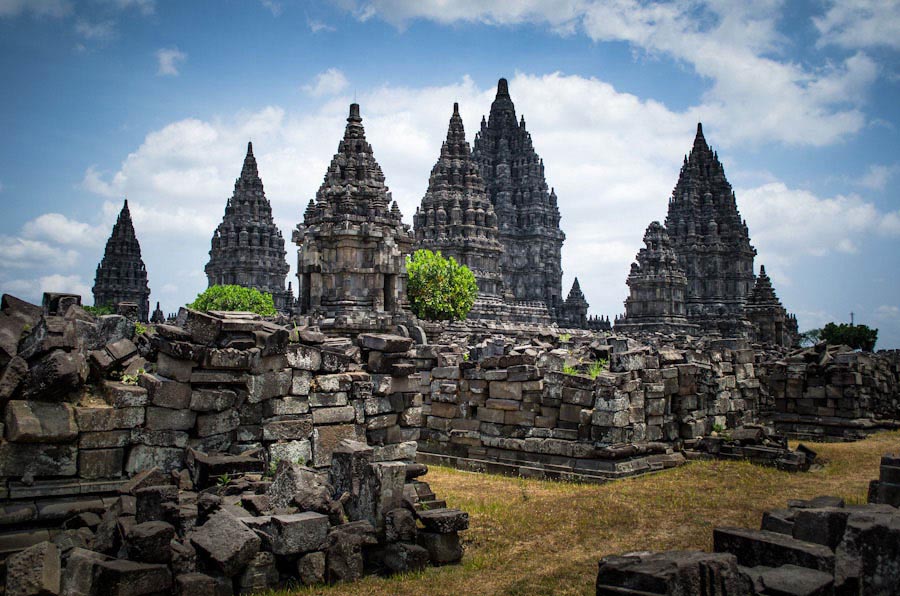 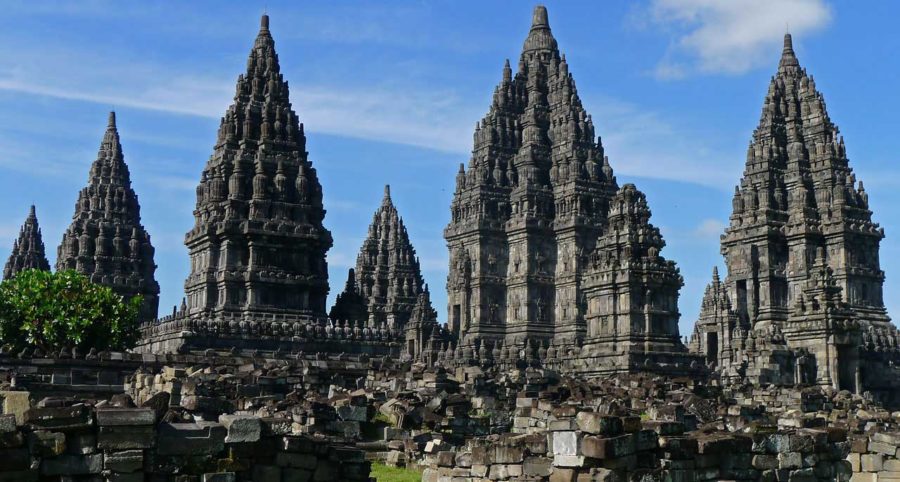 This amazing building presents the world’s most beautiful Hindu temple. Being 47 meters high showing the 9th-century Hindu culture and the triumph of Hinduism on the Java Island.

This building is one of the greatest Buddhist monuments. It is a 9th-century Mahayana Buddhist Temple ornamented with 504 Buddha statues and a great number of bas-reliefs which actually tell the story. The temple itself is a pyramid-like structure with steep stairs climbing to the top. 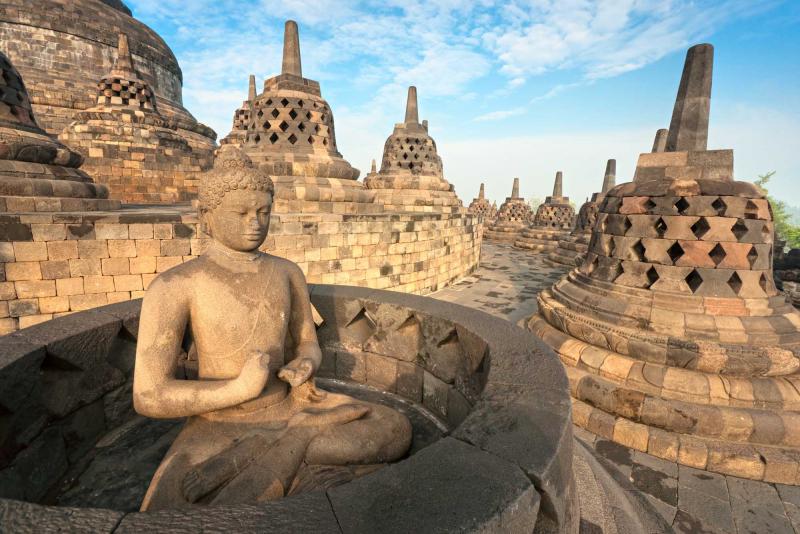 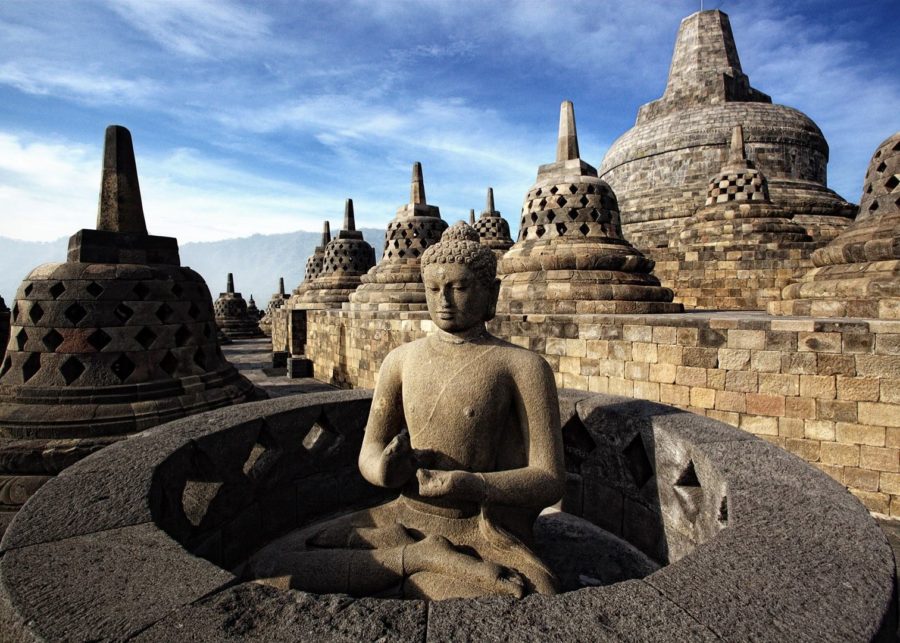