You are who you surround yourself with.

If your friends, coworkers, or even your family members are toxic, it’s likely that some of that nasty vibe will rub off on you. It’s hard to find peace when all the people you surround yourself with contaminate your energy. Are you spending your time with people that don’t deserve you? This list can help you dissect your toxic relationships.

If you have a hunch that some of your relationships are toxic, these tips can help you figure out for sure:

We can all be a little judgmental at times, but highly toxic people can’t stop. They gossip about friends and acquaintances and they’re always faster to criticize than they are to compliment. And then eventually, that judgement gets directed at you. If you have a person in your life that’s more likely to critique you than they are to love what you’re about, it may be time to move on.

2. They’re the center of their own world.

Toxic people have difficulties focusing on anyone but themselves. No matter where the conversation starts, it always goes back to them. While some people go through periods of self-centeredness as a result of life situations, with toxic people it’s always the same. They’re also less likely to give you the love and support you require because they’re selfish. 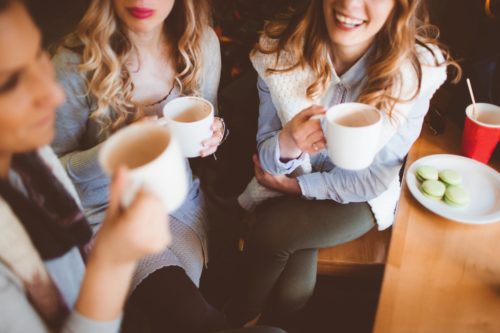 Toxic people love to hear themselves talk. They’re less likely to ever ask you any questions because they don’t think to do so. They’re more likely to interrupt conversations and even when they do listen, they’re usually planning their next response.

4. They want you to prove yourself

Instead of starting from a point of caring, you have to prove you’re somehow worthy of their attention. Once they hear that you have the right job, went to the right college, or read the same books, then you’re worthy of them. Relationships should be just the opposite, friends should be open to nourishing relationships until it’s clear that they aren’t worth protecting anymore.

5. They’re concerned with what you can do for them

Whether you’re friends with the right group of people or you’re a great networking opportunity, toxic people build relationships based on what they can get out of them. If your relationship seems to be built on a foundation of your toxic friend’s needs, it may be time to cut the cord. 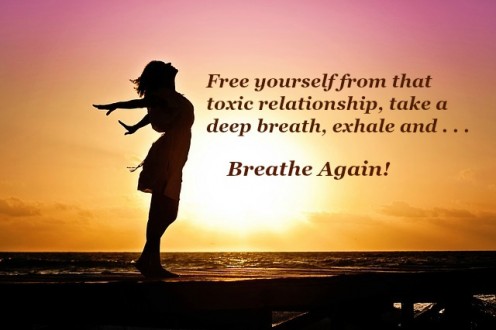 There’s really nothing more important to a friendship than loyalty. If this is in question, you may want to reconsider. Forgiving is important, but that doesn’t mean you have to get hit with the same bullet twice. If you have friends that can’t keep your secrets quiet, leave you at bars, or don’t show up when your cat dies, it may be time to move on.

7. They keep you down

Both people should thrive in a friendship. It should never be about one friend keeping the other one down. Friends should want nothing more than another friend’s success. Instead of being so happy that you got the big promotion, they’re somehow jealous and instead of loving the guy you’re dating, they prefer when you’re single. If you feel a friend is more of a downer than cheerleader, consider breaking up.

You know the type, it doesn’t matter what’s going on, they’re surrounded by drama. Either they’re complaining about a frenemy, fighting with an ex-boyfriend, or not getting along with their boss. No matter the reason, they’re constantly taking issue with one person or another. Either way, who wants to deal with the drama when it’s not required?

9. They play the victim

A toxic person is always the victim. They complain about not having a boyfriend, but they don’t do anything to get one. They’re overweight, but haven’t been in a gym since middle school. They get laid off and never apply for another job. Playing the victim can also be a tool for toxic people to manipulate those around them.

No matter what you’re discussing, they’re always right. Whether you’re debating politics or choosing a place to grab sushi, they know best. They don’t want to learn from you because they already know everything they need to know. Selfish people have a real issue considering other people’s feelings or their opinions.

How to Breakup with a Toxic Friend 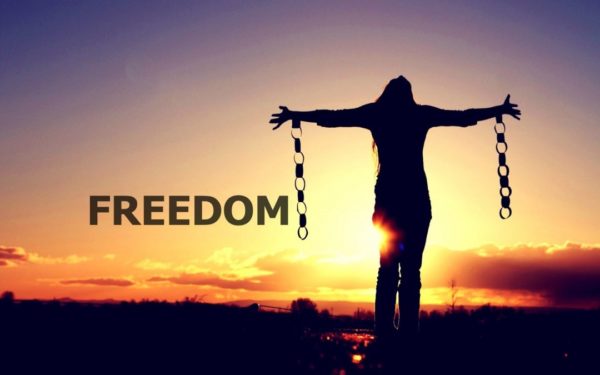 The first step in ending toxic relationships is determining that they’re toxic.

Too many relationships are draining. Maybe you don’t need to end a friendship, but rather, you just need to change its dynamics. Speak up for yourself because you have more power than you realize.

Be honest about what you notice in the relationship and tell your friend you’ve had enough. This can be especially helpful with family because it’s often a lot harder to cut them out than it is someone who’s not related. If they’re willing to hear you out, the relationship could be salvageable. At least it’s worth a try.

If you don’t get the response you want, you may need to break up completely. Be delicate but direct. It’s always best to be honest about why you’re calling it quits and then stick to your guns. Again, you can forgive mistakes so you don’t carry around the baggage without allowing them to continue. And then most importantly, protect yourself from ever getting caught up in a toxic relationship again.

Surround yourself with the positivity and support that you want to see in your world!

How to Motivate Yourself to Do Anything

BEAUTY DIY: Coffee Eye Mask To Get Rid Of The Dark Circles

Think Like A Winner: 4 Ways To Believe Your Way To Success